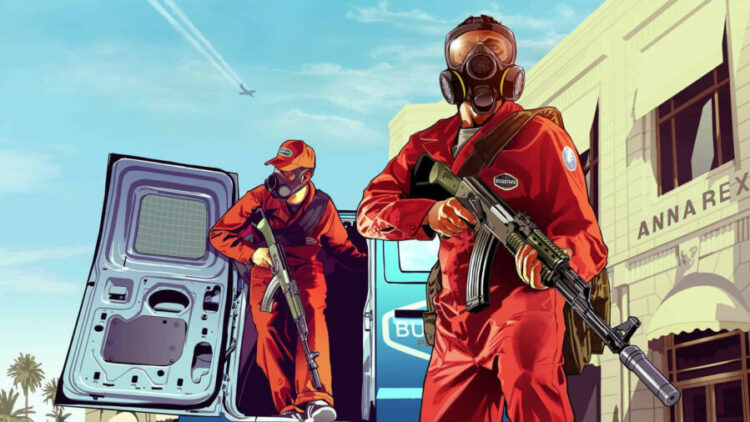 Recently, over the weekend, a massive leak occurred in GTA 6. To be very precise, the leak happened on the 18th of September. In fact, according to experts, this is one of the most notable leaks, in the history of video games. Leaks are more or less common in the gaming world. In the past also there have been such instances. But very few of those leaks can equal the recent GTA 6 leak.

During this GTA 6 leak, 90 gameplay videos of the upcoming game were uploaded on GTAForums.com. However, the fans considered these uploads fake. In fact, some fans also stated that these gameplay videos have not fulfilled their expectations from GTA 6. However, later Rockstar Games assured us that the clippings are real. At the same time, Rockstar Games Tweeted to let us know that the leaked gameplay videos are parts of a “network intrusion”. This means that a third-party user has illegally accessed these videos. In fact, the FBI has something to say about this leak. If you wish to know more about the leaker, then this article is the perfect stop for you. Keep reading this article to know more about the recent developments.

Uber Newsroom published a post recently. The post states that the US Department of Justice and the FBI are jointly investigating a cyber attack on Uber. Various reports claim that the Uber hacker and GTA 6 leaker is the same person. The Uber Newsroom post affirms this news.

Going further into the details of the leak, the post states that the hacker seems to be a member of the Lupsus$ hacking group. This group have also been involved in the illegal accessing of files from Samsung, Microsoft, Okta, Nvidia, and Cisco.

Yet another report has emerged to the forth about the hacker. On the hacking forum named Breached, a report by The Gamer states that a 16 years old is behind the hacks. The report further claims that the child hacker already has a history of imprisonment due to hacking. In addition, the report also claims that this child hacker is the leader of the Lupsus$ hacking group.

However, the pots did not mention anything about the name of the hacker. Rather the post went on to illustrate the various crimes that the hacking group has already committed in the past.

In this digital world, hacking has become a common thing. Starting from small-scale hackers to large-scale ones, the hackers are constantly upgrading themselves. The GTA-6 hack has been really a huge leak. In fact, we have not seen such leaks in the recent past. However, if the reports of Uber Newsroom and The Gamer, turn out to be true, then it is a cause of worry. However, no official statement is available on the part of the FBI or Rockstar Games. Therefore, we have to wait till any official report arrives, before jumping to conclusions.