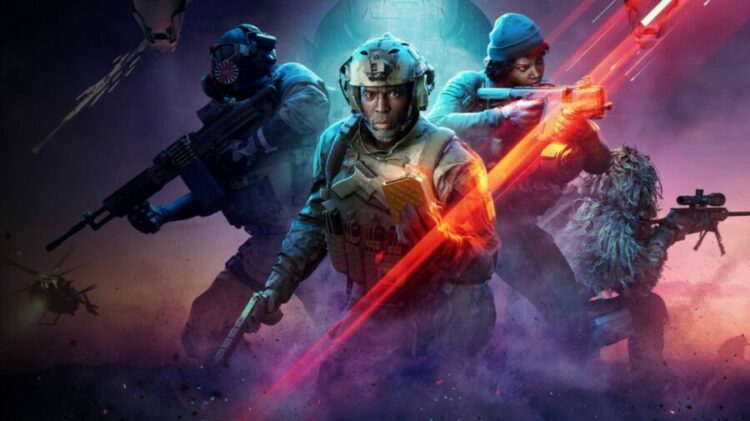 We already know that on the 18th of January, 2022, Microsoft stated that they intend to acquire Activision Blizzard. In fact, they also stated that this acquisition would cost them around $68.7 billion. This acquisition would place Blizzard Entertainment, Activision and King under the Xbox Game Studios brand. Therefore, this means that Microsoft will be the owner of the Call of Duty franchise, among many other ones.

Thus, the future of CoD seems uncertain and EA is looking forward to utilising this very uncertainty. Recently, the launch of Battlefield 2042 failed. This very fact suggests that EA is replanning their movement with this series. Very recently, Andrew Wilson, the CEO of EA spoke at a Goldman Sachs event. There he spoke about the lessons which they have learned from the recent game and also added that the unstable future of CoD might be beneficial for Battlefield. If you wish to learn more about Wilson’s comments, then this article is the perfect stop for you. Keep reading this article to know more about the speech of the EA CEO.

The Future For Battlefield

In the event, Andrew Wilson admitted that the Battlefield team has failed to leave up to the expectations in the last two instalments. However, he also focused on the bright future that lay ahead.  According to him, the uncertain future of CoD is likely to help Battlefield to flourish in a better way.

In fact, there is a great concern over the future of CoD after the acquisition. The acquisition will see CoD becoming an Xbox-exclusive game. This move is inevitable if Microsoft completes the Activision/Blizzard acquisition. In addition, the comment of Phil Spencer, the CEO of Xbox, further strengthens this concern. He stated that CoD will remain on PlayStation for some more years. Thus, the future for CoD is very undecided.

In fact, EA is aiming to make the most out of this uncertainty. In the early part of this month, EA declared that they are dedicated to developing and improving the Battlefield 2042 to the gamers’ liking. They sounded determined to provide the best gaming experience. The EA CEO also stated that the crux of the Battlefield experience is similarly strong as ever. However, he admitted that in order to do that, a lot of work needs to be done. Given that the Battlefield team has not met its expectations in the last two instalments, this becomes even more important.

Andrew Wilson sounded confident when he stated that EA has a great team of developers. He also stated that the IP is really great. He added that the “extraordinary creative team” of developers is currently working on the Battlefield series. If the team really succeeds in forging an extraordinary game, then that will be really great news for the gamers. In addition, the uncertainty surrounding the future of CoD also seems helpful for Battlefield to make an impact. In all, the time is ripe for Battlefield to take the market by storms.

Also read: A Guide To Using Discord On The Xbox Series X