The Idea of Snap Games: Spell Out Words Using Snap of Your Finger 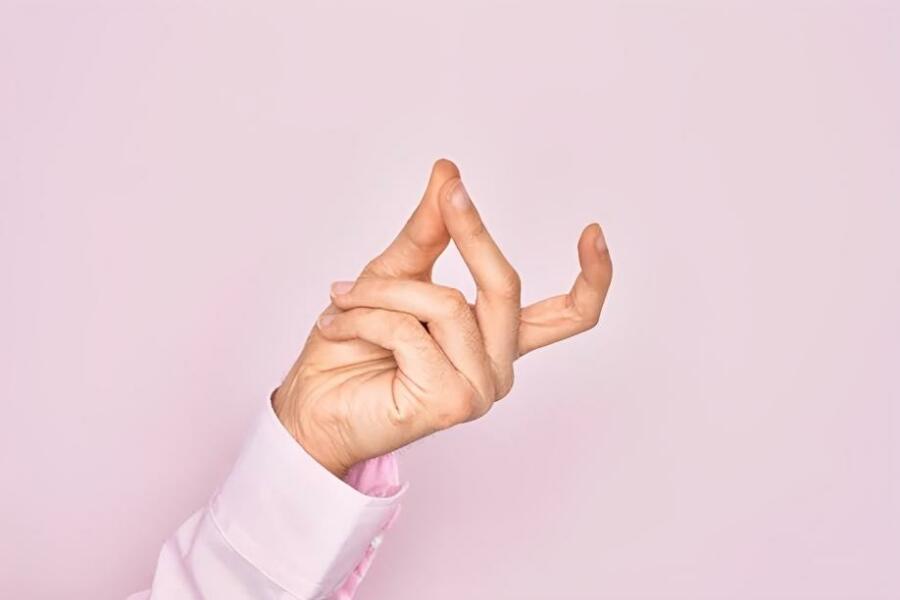 Snaps is a fun party game that promotes social interaction and relaxation. Snaps is perfect for you if you like games like highly detailed performances. Also, this game is very appealing to players and works as a brain exercise. You have just heard of the snaps game at a party. If you have so, it’s not a card game. It’s a really fun game, right? This is an ideal game to play at a housewarming or at gathering parties. Whether you saw someone play a snaps game or not, learning this is super fun and easy. You have come to the right place where we will try to guide you precisely.

Standard Rules of Snaps Game You Should Remember

Rules make guarantee a fair game. Additionally, it protects the players’ safety. The game might be chaotic without rules. There is a frequently asked question whether one can play a snaps game e my own. Then no. You can practice on your own, though. The basic standards do not belong to that.

Players That Get Involved with Snaps Game

Snaps game has a minimum of two players. The individual who selects a word and then snaps out the response is the snapper. The person who hears the snapping and deduces the word is the receiver. The snapper needs to come up with a name. However, one can choose a subject for the game, most games start with the celebs category. Remember, snaps’ core concept is to pronounce or snap your fingers to represent particular letters of a word.

Cues are Given by Each Snapper in Snaps Game

After coming up with a name, the snapper has a choice between two possibilities. Simply spell the name or spell out hints. Snaps is the name of the game, they must indicate if they desire to spell the word outright. Snaps aren’t the name of the Game, they must say if they are spelling out a hint. Like you want to say “It’s a lovely day .” It’s your sentence that you want to snap for your opponent. Then the clue you will give must start with “I”. Let’s try the word now. When spelling out consonants, you will choose a sentence or statement whose first word begins with the letter you are trying to pronounce. If you select “Daxton Washington,” for instance, your first letter is a “D.” By introducing the name with a phrase like “Do start the Game,” you can lead the receiver to the name. This informs the recipient that the person’s or the clue’s first name is “D.”

How Vowels Should be Snapped

You snap your fingers to make vowels, thus the game’s name. There is a certain number of snaps each vowel has. One snap equals “A,” two equals “E,” three equals “I,” four equals “O,” and five equals “U.” Thus, you would need one distinctive snap for the “A” in the second letter of “Daxton Washington.” Now you must wonder what the ground rules for space are. Well, there is no hint to indicate a pause or break between words.

How to Maintain Clues While Playing The Game

Snaps’ sole purpose is to have fun! There are no points or anything of the sort given. If you need a vacation from brainteasers like Chess or Cards, Snaps is the game for you.

Inform Your Recipient of The Word That will be Snapped

Give your recipient a heads-up about the subject of the letter with a quick sentence before you begin laying out your letter with declarations and snaps. You can pick any name, such as a politician, a famous person, or any other that is simple to guess. To make the Snaps game challenging, you must obtain the person’s exact phrase; alternatively, you can provide the name’s clues. Say, “Snaps is the name of the game ” if you are utilizing a person’s full name. Your recipient will understand that you are spelling out a name by doing so. Say, “Snap is not the name of the game ” if you’re providing the recipient a hint about the individual, like ” Mark Ruffalo,” use “Avenger,” or for Molina, use “Football”.

How Letters should be Performed in Snaps Game

Give your recipient the initial letter of the word with either a remark or snaps after letting her know that you’re giving her a name or a clue. You probably want to start with a statement because most names start with a consonant. Move on to the second letter of your name or clue once the recipient has figured out the first letter. Now move on and determine the next phrase or vowel based on the second letter, only do this. For the remaining letters, stick to the same pattern. Once you’ve finished spelling out either the name or the clue, continue using the same sequence of snaps and sentences. One quick tip, give the words or snap sequence again if there are any components that the receiver missed in the Snaps game.

There are no unambiguous winning or losing points in the Snaps game. Every round, the first person to make the right estimate becomes the next snapper, and so on. The winner is the person who has the most accurate guesses. Pay attention to the first line of the snapper. Before the snapper employs snaps or comments, pay close attention to what he says. The snapper will either provide you with a hint or snap for the name’s first letter or clue. To start the game off well, be sure to pay great attention to this. Till the snapper completes the name or the clue, follow this pattern. To correctly decipher the name or hint, pay attention to the snapper’s words and snap until he signals that he is done. Write the letters down on paper if it helps you recall them better. Remember what your strategy is their strategy too. There is no room for more extra trickery than creativity.