The Last Kids on Earth Season 3 Trailer Released by Netflix: All We Know So Far 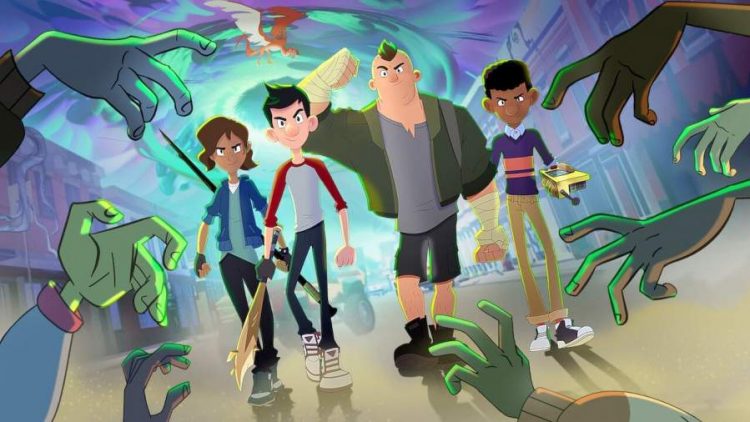 So know all the details about the amazing series here.

The third season is set to release on Netflix on October 16, 2020. As the series has garnered huge fan base the third season is one of the highly expected releases of the year. The second season released on April 17, 2020. There are only some days for season 3 release. So stay tuned.

The plotline of The Last Kids on Earth

The story is about the adventures of the last kids on the earth who are living in the post-apocalyptic world. There are monsters, zombies and other creatures living amongst them and the kids learn to survive. The theme of the story may seem unfit for kids however the nature of the series is funny. How the kids handle the problems in a post-apocalyptic world with creative gadgets and survival tactics are interesting to see. That is why it is one of the popular series on Netflix.

What can we expect from the third season?

In the third season, the kids will learn that they are not the last remaining kids on the earth. They find out about the existence of other survivors who may be the same age as them. The protagonist of the series Jack Sullivan becomes sad after hearing this because he thinks that his friends will leave him for new friends. So we will see how he will handle his insecurities and doubts.

Garland Whitt will voice Quint Baker the nerdy friend of Jack who invents many gadgets for the team to fight the zombies and monsters.

The Last Kids on the Earth is a great series and the third season is going to be successful like the first. Get ready to watch it.