The Last of Us Part 2 Release Date, Gameplay and All Details 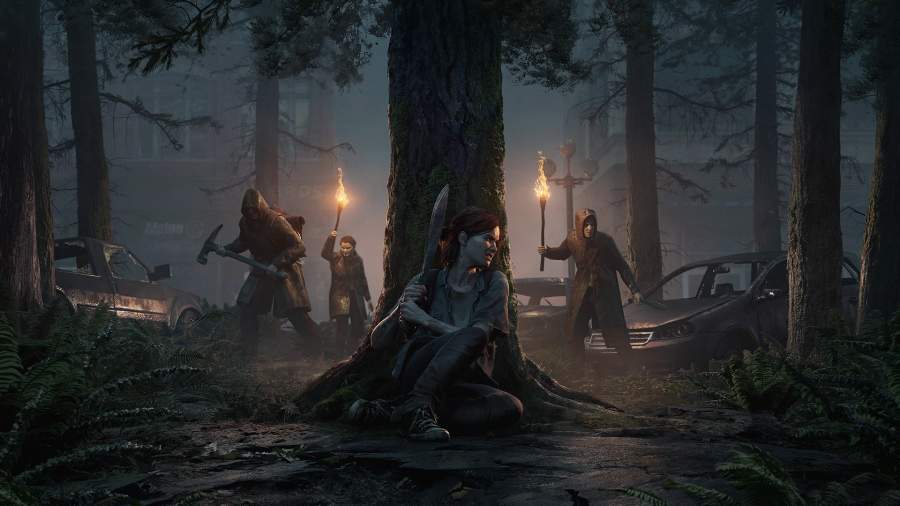 The Last of Us is an action-adventure game released in 2013. The developer of the game is Naughty Dog. The players of the game have to control the actions of a smuggler Joel and a teenager Ellie. The game is set in a post-apocalyptic world where humans have turned into cannibalistic creatures because of Cordyceps fungus. This game is both thrilling and adventurous. During its release, the game received lots of praise for its gameplay, narrative, sound, characters, and visuals. It became one of the most played games in the world and considered one of the best games ever created. A sequel for this amazing game Last of Us Part 2 is going to get released. You can find the information about the game here.

The gameplay of The Last of Us Part 2 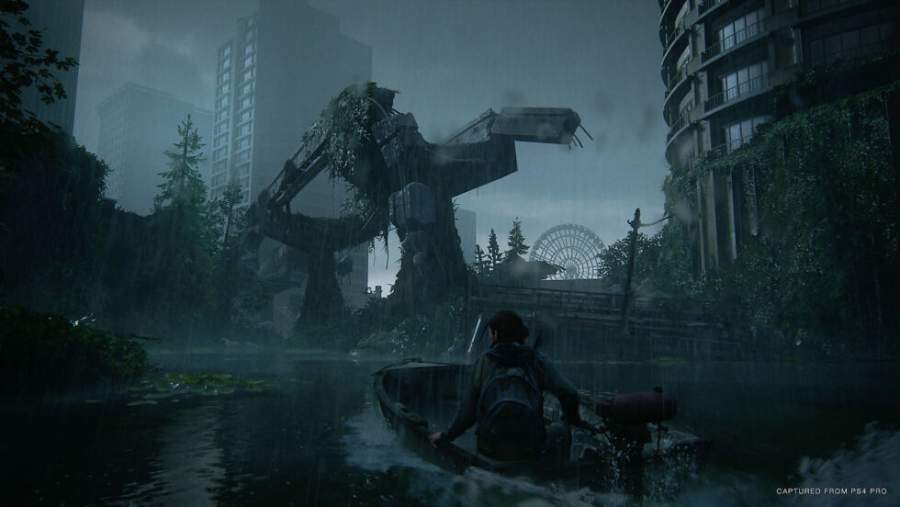 The two characters of the game Joel and Ellie have to survive the dangers of the world. They go across ruined towns, cities, and forests. The main player will be able to use firearms to attack the creatures bent on killing them. For the most part of the game, the player has to control the actions of Joel but in some parts, they have to manage Ellie. The player can also stun the enemies by making use of the tools they get. The player will be able to see the enemy through the walls or other hard objects which is one of the beneficial abilities.

When will part 2 get released?

The Last of Us Part 2 is one of the most expected games. The game faced many delays in its release but at last, the date is set. The new trailer of the game released on May 6. You can have a look at the Naughty Dog account on twitter to see the trailer. But before the trailer a teaser unveiled. The teaser showcased the dialogues between Ellie and Joel. We can hear her say “I have to finish it” and then a reply comes from a deep make voice “There’s a cost”. We can expect the Last of Us part 2 to release on June 19, 2020.​

The Storyline of The Game 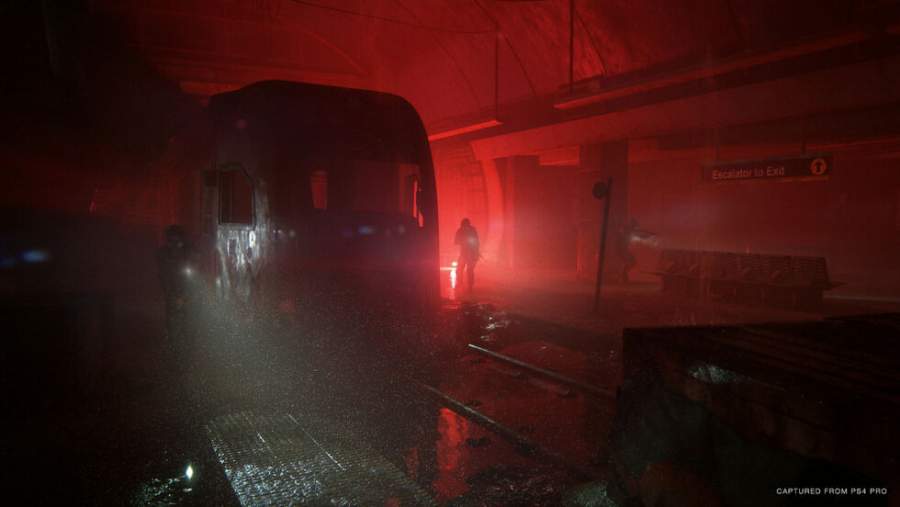 In 2013 there is an outbreak and because of that humans mutate into zombie-like creatures because of the strains of Cordyceps fungus. The smuggler Joel’s mission is to take Ellie to the FireFlies a group of rebel Militia. They hire Joel the smuggler to smuggle a girl named Ellie. The plot reveals that Ellie gets infected but is still not transformed into a Zombie. This shows that there is a possibility of a cure in her body. In the middle, the characters go through a series of problems and the player has to control their actions saving them from the enemies.

In the last part of the game, Ellie is in the hospital because of her injuries and also FireFlies are trying to find a vaccine from her body for the infection. But there is an infected portion in her brain and they have to remove it first. However, they have to kill Ellie to do the operation. But Joel takes Ellie out of the room after a fight to save her life.

What can we expect in part 2 of The Last of Us?

Part two is set after five years. Joel and Ellie after surviving the catastrophic events of the previous part have settled in a peaceful community in Jackson, Wyoming amongst other survivors. But there is an upcoming threat that will take away their peace. Ellie has to now embark on a journey to get justice and end the problems once and for all.

Official Trailer of The Game

The best game of the century is back with a bang. We can expect many new things from the game. New features and new characters are in store for us. So do not miss out on playing the game.