The Mandalorian Season 2: Release Date, Plot, Cast, and Everything 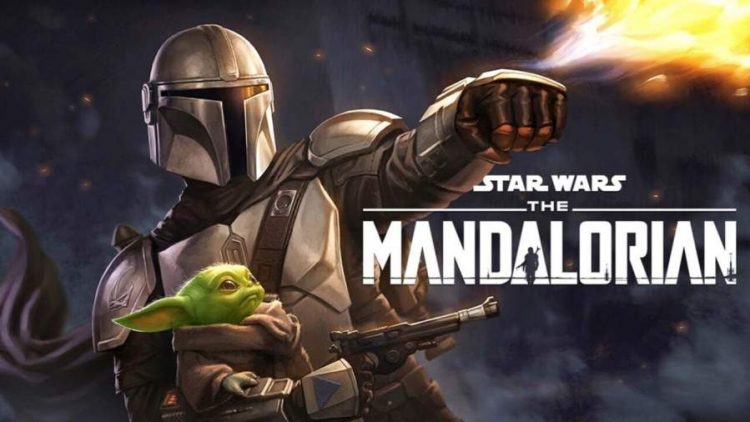 The Mandalorian is a well-known space adventure series made by Jon Favreau. It released on Disney+ and is the first live-action series in Star Wars. The events in the series happen five years after the Return of the Jedi. The story is about the Din Djarin a Mandalorian bounty hunter and The Child. The first season of the series released with eight episodes on November 12, 2019. The series received good reviews from the critics and Star Wars fans. Now the season two of the series is set to release.

The release date of The Mandalorian season 2

The second season of The Mandalorian is also going to have eight episodes. It is set to release on October 30, 2020. It will depict more exploits of The Mandalorian. So do not miss it. The happy news is that season 3 is also in the making. So we can expect it also to release soon.

The plotline of The Mandalorian

This story is set five years after the Return of the Jedi and the events of the fall of the Empire. We will get to see the tale of Din Djarin a lone Bounty Hunter. He lives in the outer reaches of the galaxy.

In the second season, we will see Djarin and “The Child” who will go on a quest as they get followed by Moff Gideon. For unknown reasons “The Client” wants to have the baby so they are ready to pay a bounty to get it.

He is a lone gunfighter who is also known by the name “Mando” a term referred to the Mandalorians. They are a clan that consists of skilled warriors and fighters. However, Din Djarin is a foundling who got saved by the Mandalorians when he was young. The character has questionable morals but skilled at combat.

This is a baby Yoda character performed by many puppeteers. He is a member of the unarmed species same as the mighty Jedi master Yoda. Furthermore, the child is fifty years old. The Client offers a bounty for the Child however he gets rescued by the Mandalorian from the other bounty hunters.

He is an ex-magistrate and the head of the Bounty Hunters gang. He gives work to the Mandalorian to get a valuable asset.

He is a mysterious man who is with the Stormtrooper bodyguards. He wants the Mandalorian to obtain a valuable asset.

What can we expect from The Mandalorian Season 2?

The directors Famuyiwa and Howard returned to direct the season two of the series. However, some new directors have also joined the team such as Peyton Reed, Carl Weathers, and Robert Rodriguez. At the end of the first season, we saw the Mandalorian getting a new mission. He finds the Armorer who asks him to save the foundling and return it to his kind. So in the new season, he will try to try to save the child from The Client and return the child back to his home.

The Mandalorian is an adventurous tale of a skilled warrior. We will know what happens to Baby Yoda in the second season. Stay tuned.

Also read: 6 Thriller TV Series: If You are a Fan of Thrillers and Want To Binge-Watch Series