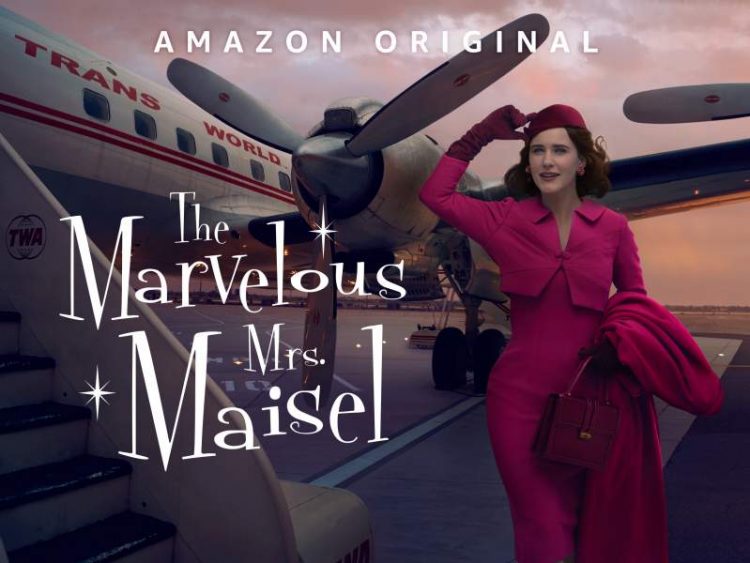 The Marvelous Mrs Maisel is a popular period comedy-drama made by Amy Sherman-Palladino. It released in the Amazon Prime Video in March 2017. Moreover, the series received Golden Globes Awards for the category in Musical or comedy and also won Emmy Award. The story is interesting and exciting. It is how a woman tries to achieve her dreams in a male-dominated society. There is drama as well as comedy in the series. Now the fans are eagerly waiting for season 4 of the series.

The Marvelous Mrs Maisel season 4 got delayed due to the coronavirus pandemic. The creators have announced that they are starting the filming next year. The costume fitting and other works on the set are going on. The series is happening however in a different way because of the coronavirus precautions.

The plotline of Marvelous Mrs. Maisel

The story is set in the year 1958 and traces the life of Miriam “Midge” Maisel who is a young upper-class woman. She is a Jewish American housewife married to Joel a businessman. They live in the Upper West Side of Manhattan. But Joel leaves Midge and starts to have an affair with his secretary. Midge becomes dejected and gets drunk in Gaslight.

She gives an impromptu performance while drunk but her bawdy jokes make everyone laugh. Then she gets arrested for obscenity. Later she comes out of jail and hires Susie Myerson the Gaslight employee as her manager. Midge works hard to become a stand-up comedian and Joel also comes to know that she is truly talented and is an original.

What happened in season 3?

In season 3 we saw Midge offending Shy by cracking gay-inferred jokes. So he leaves the place dropping Midge from the tour. She hurries to pacify him and to make amends however the plane takes off. Therefore the season 3 has ended in a cliff hanger and we have to see season 4 to know what happens to Midge’s career.

Will she be able to become popular again? There is also her on and off relationship with her former husband Joel. We will see what Midge and Joel decide to do at last.

Actress Rachel Brosnahan has skilfully portrayed the character of Midge Maisel. Then the character of her manager played by actress Alex Borstein. Michael Zegen plays as the estranged husband of Midge. Marin Hinkle and Tony Shalhoub portray as the mother and father of Midge named Rose and Abe. Moreover, Kevin Pollak and Caroline Aaron play as Shirley Maisel and Moishe Maisel who is Joel’s father. Jane Lynch plays as Sophie Lennon a successful comedian who becomes an enemy of Midge.

The Marvelous Mrs Maisel is a fantastic series. There are a lot of exciting events waiting for the audience in the fourth season. We will see how Midge handles all the problems in her career and becomes one of the top stand-up comedians in New York.