The Meaning of Yin And Yang 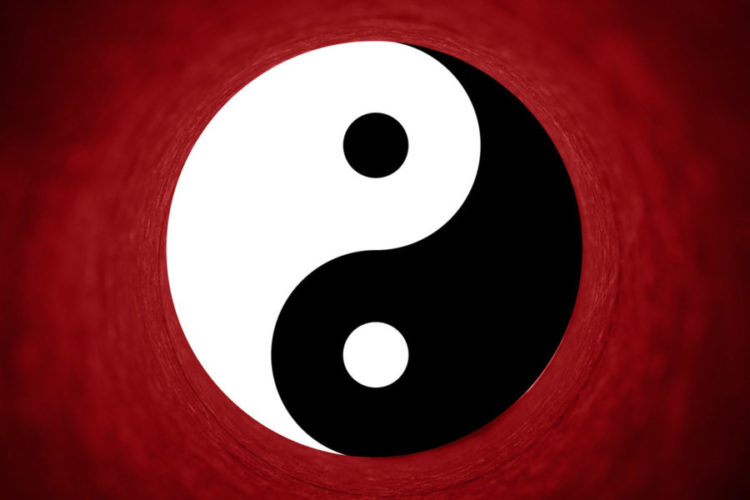 The concepts of different cultures continue to bewilder us on so many levels. Our world is rich with numerous philosophical concepts, and one such concept is the Chinese Ying Yang. In fact, people would certainly know or probably have heard of this name before in their life. So what’s it all about? In this article, we will discuss Ying and Yang, and the meaning behind it. We will also talk about the significance of the yin and yang symbols. So, give it a read if you are curious to know about yin and yang.

A General Perception of Yin-Yang

So, let’s talk about the yin and yang meaning. Firstly, we would like to mention that the Yin-yang concept isn’t something new. Throughout the course of thousands of years, it has continuously been developed under learned minds.

Therefore, it’s a very complex concept in Chinese culture. So, we should aim to simplify this complex relational concept. If you have read philosophical and mythological books, then you have probably read that some cosmic force governs our world. This cosmic force that governs our universe has dual sides. It is complimentary as well as opposing in nature. So, yin-yang represents this cosmic duality.

In more general terms, the philosophy speaks of the complementary forces, where one side is the inward energy, which is dark, feminine, and negative, and another side, the outward energy, is full of brightness, positivity, and masculinity. Since our universe is comprised of these two forces, we all have a certain duality residing in us as well.

A Note on the Cosmic Duality

According to the philosophy, the elements of ying-yang are in pairs. For example, sun and moon, man and woman, dark and bright, hot and cold, truth and lie, passive and active, negative and positive, etc. However, the concept of yin and yang is not static. These are not all exclusive at all.

In other words, let’s say, our world has a lot of different elements, including opposing elements. However, at times those opposite elements do coexist. There can be a lie in truth or truth in a lie. A man can have feminine traits the same way a woman can have traits of masculinity. Therefore, there’s no fixed identity for anything or anybody.

Therefore, we may say that the forces at times rely on each other in order to exist. This is exactly how yin and yang philosophy functions. This interplay and interchange of two forces are what defines yin yang. For example, let’s say, there cannot be a day without night, just like for a shadow you need light.

Therefore, our world hangs in balance because of this dual nature. It’s also possible that one of the forces can be stronger or weaker. In addition, some elements of yin can be in yang, and some elements of yang can be in yin. This is exactly what we discussed above. So, that’s how everything exists on a balance.

Also read: What are the Dreams and Meaning of The Dreams?

A Bit on The Ying and Yang Symbol

The yin yang symbol is pretty famous and you have probably seen it before as well. So, what’s it all about? Well, it looks like a circle that has a curve division in between, vertically. So, one side of the circle is black, which represents the yin side, and another side is white, representing the yang.

Moreover, there’s a dot of the opposite color on each side. In other words, there’s a white dot on the black side and a black dot on the white side. In fact, these dots are exactly in the center of the two sides. So, these dots represent the fact that both sides have the need for each other. That’s how the yin yang symbol represents the very concept of its philosophy.

There are also many people who do yin yang tattoo on their arms. Well, it’s a cool way to showcase your beliefs to the world. So what more does the symbol signify? Well, the white dot in the black and vice versa suggests that our existence has duality. Moreover. The curvy line that separates both sides holds that there are no separations between the two sides.

Origin of The Concept

Well, it’s difficult to pinpoint the origin of the concept, however, according to the old records and books, it dates back to the Yin Dynasty of 1400-1100 BCE and the Zhou Dynasty of 1100-771 BCE. In addition, we also find the records in the Zhouyi or, Book of Changes.

In the end, we need to embrace the duality of within. This yin-yang concept gives us a picture of how our world hangs in balance. In fact, it also teaches us about dependence and accepting our inner being. So, that’s it for yin-yang concept folks. We hope you learned something new today. Visit here for detailed information.

Also read: What is The Meaning of RSVP on an Invitation?