The Strange Mystery Behind The Disappearance of Christina Whittaker 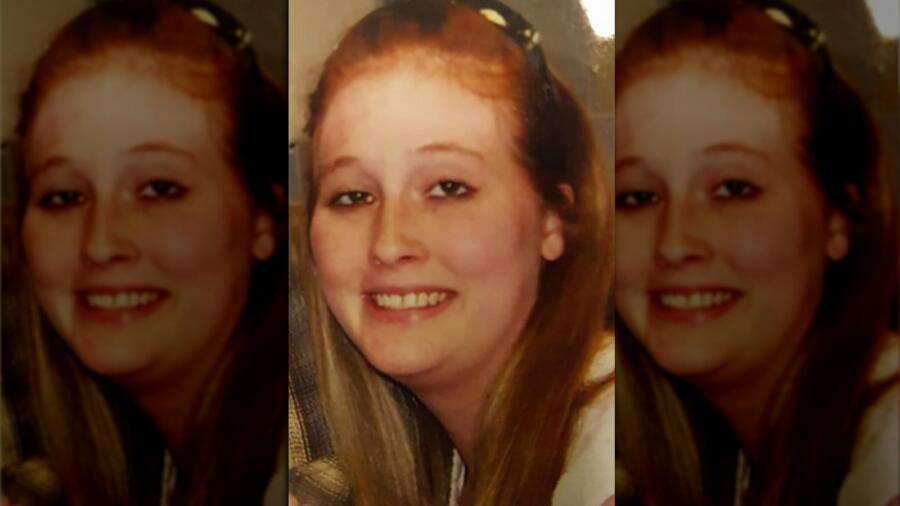 Christina Whittaker suddenly vanished without any clues from her town, Hannibal. In November 2009, she disappeared from her hometown, and her mother believes it was the human traffickers behind her missing case.

Her hometown is popular for being the birthplace of the author Mark Twain. But Christina’s disappearance spoiled the fame of this home town, and people began to talk about this town badly. This story has become the main focus of the docuseries on the channel, Discovery+.

Who is Christina Whittaker?

Christina Whittaker was a young girl but a mother to her newborn daughter, Alexandria. After giving birth, Christina planned her first night out with her friends. So, he asked her boyfriend, Travis Blackwell to take care of her six-month-old baby girl.

He then took care of her child at Christina’s mother’s house during the evening. Then, her boyfriend dropped her at Rookie’s Sports Bar around 8:30 PM. Her friends are waiting for her at the bar.

There, the story went mysterious, as the young woman disappeared after that incident. So, what happened that night in Hannibal is still a stranger.

The Story Behind the Disappearance of Christina Whittaker

On November 13, 2009, Christina was present at the two different sports bards in Hannibal. Firstly, she met her friends at the bar during her first night out as a young woman after delivering a baby.

Christina first went to Rookie’s located at 611 Broadway. Then, she met her friends and talked happily since it was the young mother’s first night out after delivery.

But things changed and took the worst turn at 11.45 PM. According to some reports, Christina Whittaker drank too much that night and because of overdrinking, the bartender kicked her out.

Her friends refused to move with her, but she asked them for a ride to her home that night. It was very cold that night, and she wanted someone to leave her at home.

Based on Christina’s Mother’s report, her daughter requested the bartender to talk to her friends. It was about giving her a ride for her to drop at home. Despite her request, Christina’s friends didn’t help her that night. According to her friends, they will go to jail if they give her a ride.

Based on the report of Jerrie Dean from Missing Persons of America, Christina moved to Sportsman Bar. She moved to this bar after exiting Rookie. Then, she headed to the River City Billiards.

Then, she begged people for a ride to her home at midnight. But both friends and strangers refused her a ride that night. Thus, she went missing from that moment, and no one could trace her. What happened next stays a mystery still today.

People saw her last when she moved out of the back entrance of Sportsman’s club. After she went missing, officials and authorities got her phone in front of an apartment. It was a few yards away from Sportsman, on the 200th block of Seventh Street, close to Church Street. But no one has seen her in Hannibal’s place after that incident.

Although Christina was in the commercial area when she went missing, no surveillance video was available for that night.

About The Missing Girl Christina Whittaker

Christina didn’t wear proper clothes on that cold November night. According to a report, she wore a pink top, jeans, a white shirt, and pink and white Nikes. Her height might be around 5 feet 5 inches. Furthermore, her weight will be around 120 to 130 pounds.

Then, she had red hair and brown eyes, and tattoos on her body. She had a Care Bear with a marijuana leaf tattoo on her ankle. Additionally, she had one more tattoo on her back: a large angel with a raised middle finger.

The young lady lived with her mother along with her newborn child. It was in the Oakwood Neighborhood, which will take a six-minute drive from Rookie. Even it will take a 52-minute walk to reach her place from Rookie. The police even arrested her for driving with a revoked license. Her disappearance made her miss the court date on 18 December 2009.

According to some reports, she suffered from various health disorders such as

For the above health issues, she was taking daily medications as well. So, whether her medications interact with alcohol that night? Based on medical science, interactions between alcohol and bipolar medications will seriously result in dangerous health conditions. It may result in several health disorders, such as

The Strange Theories About Christina’s Disappearance

Soon after her disappearance, there are theories started emerging around this case. According to Wilkos, Christina and her boyfriend had several issues, and he would dump her body in the Mississippi River. But Christina’s mother did not doubt him and believed him innocent.

According to her mother, Christina was a victim of human trafficking. After her disappearance, an informer told police that a group of people kidnapped Christina and moved her to Peoria, Illinois. They even forced her to work in the prostitution field.

Another woman even saw her in a local mental hospital where she told about her life as a sex worker. But she ran away from the hospital before one could confirm her identity. One more man, a store clerk in Peoria, saw Christina Whittaker after she went missing.

Also read: Where is JFK’s Brain? Is it Missing, Stolen or Replaced