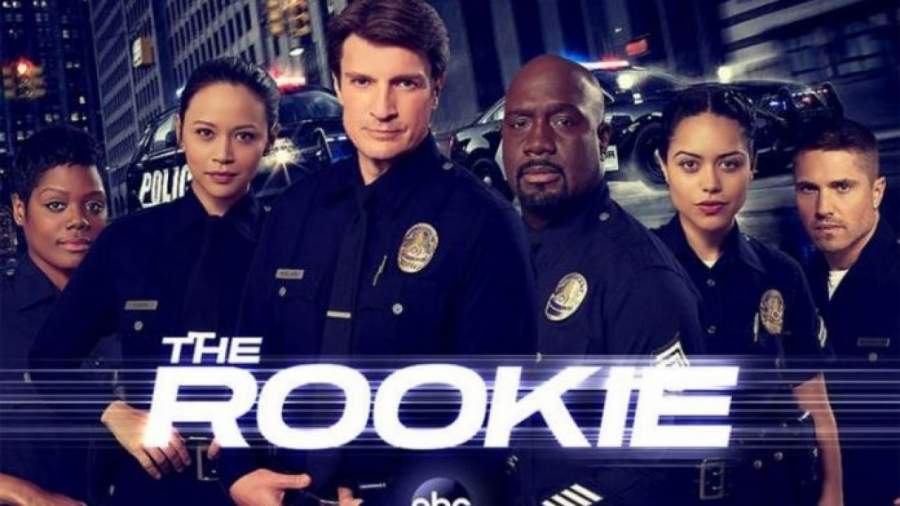 The Rookie Season 3 of the series is all set to release. The Rookie is an American comedy-drama that showcases the daily events of police officers. The creator of the series is Alexi Hawley for the channel ABC. The producers of the series are ABC Studios and Entertainment One. The two seasons of The Rookie released and got lots of acclaim for its comedy and plot. The Rookie is a series that is funny as well as thrilling. Nolan finds himself in life-threatening situations but he fares well at the end. Find all the information about the series here.

The Rookie Season 2 ended in March 2020. Though it is still very early to talk about the new season many expect that there will be one. There is no announcement and trailer released for season 3. So we have to wait till we receive official news from the creators regarding season 3. Till then watch the episodes of the first two seasons. They are hilarious.

The Story of The Rookie 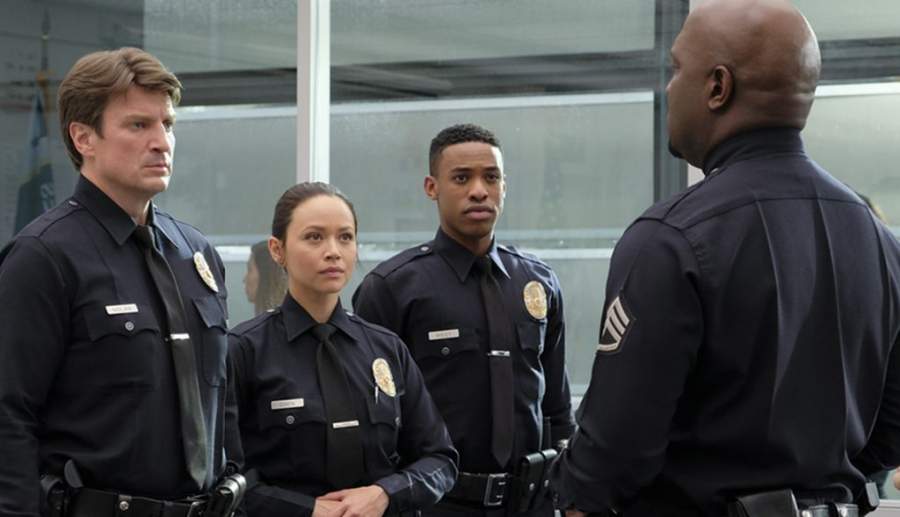 The story traces the life of John Nolan who is a forty-five-year-old man. He gets divorced and arrives from Pennsylvania. Previously he was the owner of Construction Company and he has a son. After helping police officers in a bank robbery he decides to join the Los Angeles Police Department. In the police academy, he is the oldest Rookie. Although he starts the career at this age he strives to do his best in the department. He faces many dangers and challenges but tries hard to overcome all. He wants to make it his career.

The lead actor in the series Nathan Fillian shared in an interview that the drama based on a real story. LAPD is one of the two departments that accept officers more than the age of thirty-seven. The life of the man which is an inspiration for the series was later revealed to be Bill Norcross. He is continuing to work in LAPD and is also one of the executive producers for this series. 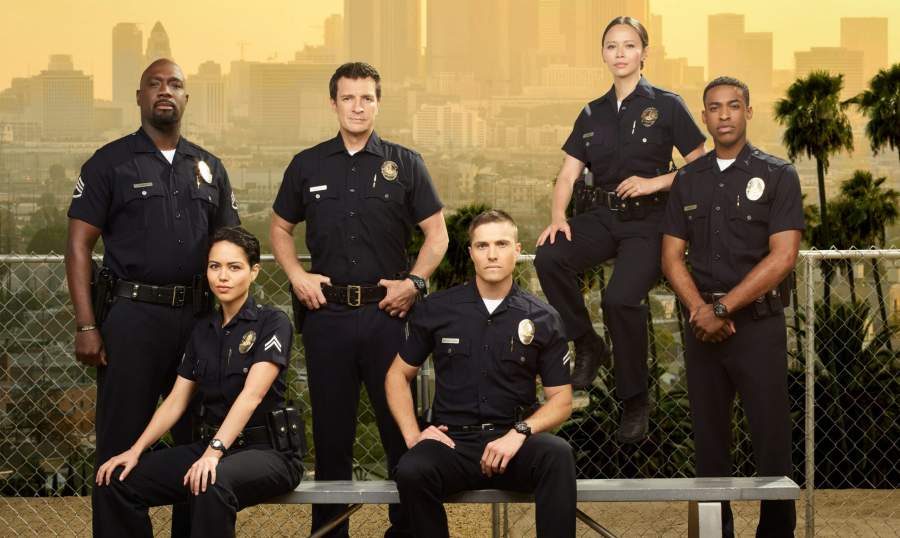 He is the oldest Rookie in the station. He works at Wilshire Division. The man was a law student at Pennsylvania State University but he discontinued the studies because of his girlfriend’s pregnancy. At age 45 he decides to become the police.

She is set to become a detective-trainee but she faces a problem when she gets West assignment. She is the fiancée of Wesley Evers an attorney.

He is the sergeant of Wilshire Station. He is at the start does not like Nolan but he finds a lot of potential in him.

He plays as an over-eager Rookie and he is also the son of the head of LAPD’s Internal Affairs Division. Jackson is the top student of his class at the Academy. He is gay and in a relationship with Sterling Freeman an actor.

She is Nolan’s commanding officer who is a confident woman. But she got killed in the first season saving the life of Nolan.

We all are waiting for the Rookie Season 3 trailer, but you can watch season 2 trailer below: