‘The School Nurse Files’ Season 2 Release Date, Plot and All We Know So Far 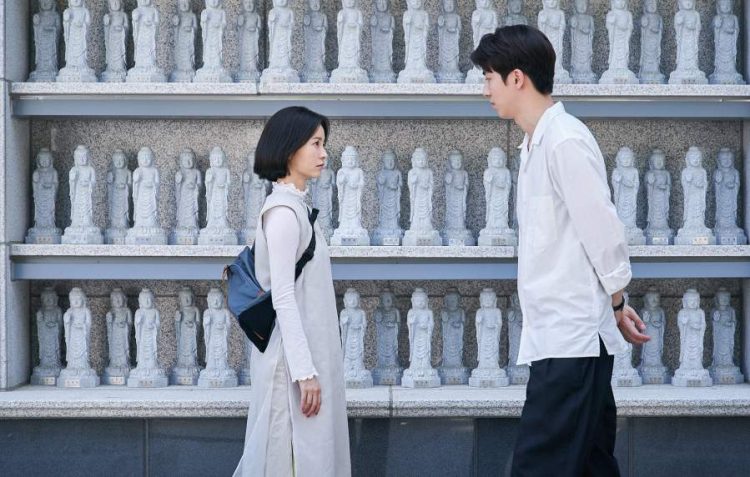 The School Nurse Files is a popular South Korean series based on a novel released in 2015. The series made its premiere in Netflix on September 25, 2020. There are comedy and fantasy elements in the series and many have become fans of it. The director of the series is Lee Kyoung-mi. Now there are talks of The School Nurse Files season 2. It has made fans excited because they want to see more of their favourite characters.

Know all the details about The School Nurse Files here.

When is the release date for The School Nurse Files set?

There is no official news regarding season 2 now. So the release date is not yet out. We have to wait for the streaming service to reveal any details. As the first season released this year we can expect the next season to release in the middle of 2021. This is the hope of many fans too. The first season had six episodes so we can expect the second season to release with the same number.

The main storyline in the novel got presented in the first season. However, there is also a lot more available for season 2. In the first season end, we saw the powers of Ahn Eun-young returning. She is again able to see the jelly ghosts. She becomes sad because of it because she wants to be normal like others. Then she hears from a student called Radi that her mother can see ghosts.  Ahn Eun-young is happy to hear the news as she feels that many have powers like her. She does not feel alone now.

So in the second season, we can see the storyline take a turn outside the school environment. Ahn Eun-young may encounter many people with the same the powers as her. She may try to help the people who have ghosts trouble.

Jung Yu-mi will return to play as the Ahn Eun-young the school nurse who can see invisible jelly monsters of greed. Nam Joo-hyuk will reprise his role as Hong In-pyo who is a classical Chinese teacher. He unknowingly opens the seal that unleashes evil locked inside. The recurring characters are Lee Joo-young as Han Ah-reum who is a science teacher. Teo Yoo will return to play as Mr Mackenzie the English teacher. Some actors will play as students of the school and also actors may come to make a special appearance.

The plotline of The School Nurse Files

The story is about a school nurse named Ahn Eun-young. She can see the human desires, their thoughts and also spirits that are in the form of jellies. She joins a new high school where she encounters many mysterious things taking place. Along with a man called Hong In-pyo who is her fellow teacher she tries to solve the mysteries and save the students who are in danger. There is a lot of suspense and thrilling moments in the series.

The School Nurse Files is a thrilling series and if there is a season 2 it will be interesting too. Let’s hope that K-drama fans will get a new season.

Also read: Melinda Dahl Will Be The New Face of Virgin River Season 2