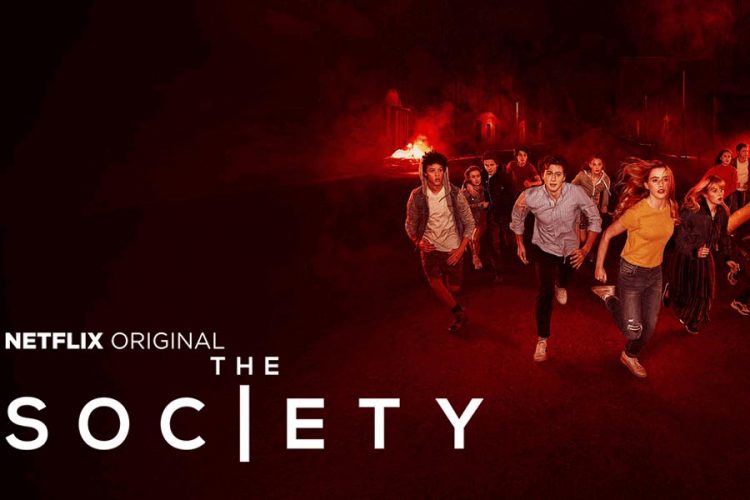 The Society is a famous teen mystery drama made by Christopher Keyser. The series released on Netflix on May 10, 2019. The drama received a good response from the critics because of its plot and characters. Ten episodes of the first season have released now and the series is going to get a second season. It will continue with the mysterious events experienced by the characters. Know all about The Society Season 2 release date here.

The society season two is now confirmed by Netflix and set to release at the end of 2020. The exact date of release will get shared by the team when the production starts. The coming season will continue with the mystery of the society run by teenagers. But we have to wait a few months to see it.

The Plot of The Society

The Society tells the story of teenagers who come back to their town West Ham after the cancelled trip. But in the town, all of the residents are missing including the parents of the teenagers. So they try to survive in the community where there are only limited rations and no phone connection. They are not able to contact the outside world. There are dense forests surrounding the town so they find it hard to reach places. The teenagers make their own rules and standards for secure living.

What can we expect from The Society season 2?

As season 1 did not tell the reason why the teenagers get stuck in a place where there are no adults, season 2 may reveal the reason. The end of season 1 showed Kelly’s mother in the real West Ham petting the same dog adopted by Elle. Then in the memorial plaque, there is the list of all missing teenagers. So the season 2 may unveil the mystery surrounding the formation of a new community.

More thrilling events are awaiting the residents of the society because they are starting to build new houses. Many are beginning to farm because the food is growing lesser day by day.

The cast details of The Society

She is the main lead of the story who partners with Will her love interest after the murder of her sister.

She is the best friend of Sam who gets pregnant.

He is the cousin of Allie and Cassandra. He falls in love with Grizz.

She is the girlfriend of Luke who is a religious girl.

– Jacques Colimon plays as Will LeClair

He is one of the best friends of Allie and also her love interest.

She is an outcast and later she gets abused by Campbell.

He is Kelly’s former boyfriend and is a rich boy.

She is the former girlfriend of Harry.

He is a smart boy who had feelings for Cassandra.

He is the boyfriend of Helena and they start to live together in the new community.

He is the older brother of Sam with psychopathic tendencies. He physically harms his girlfriend Elle and plans to wreak havoc in the new community.

The Society is a mysterious and thrilling series. It shows the community run by teenagers and how they plan to keep everything together without falling apart.