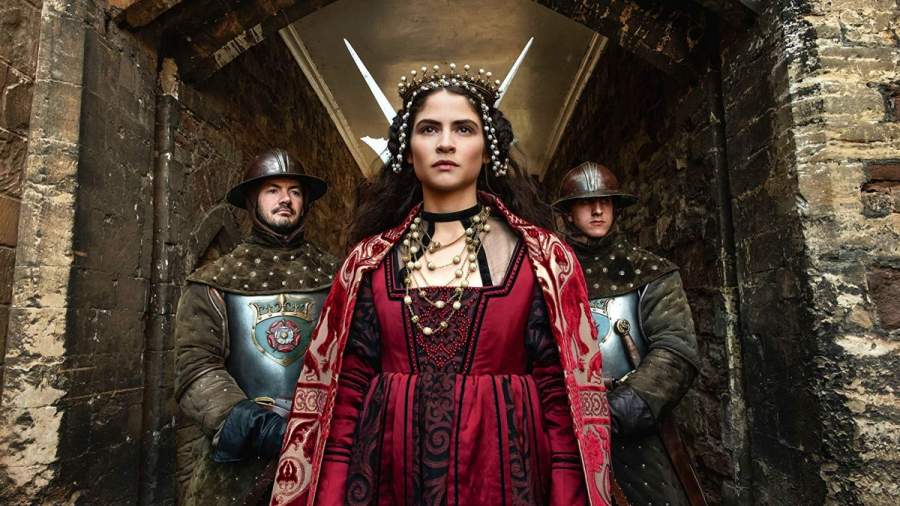 The Spanish Princess is a historical series by Emma Frost and Matthew Graham for the Starz channel. The drama’s plot is from the novels of Philippa Gregory called The Constant Princess and The King’s Curse. This is a sequel to the miniseries The White Queen. The story is about a Spanish princess Catherine of Aragon who becomes the Queen of England when she marries King Henry VIII of England. The first eight episodes of the series released on May 5, 2019. The Starz channel ordered the other episodes now and it is set to release soon.

The expected release of The Spanish Princess Season 2 of the drama is set in the fall of 2020. But because of the coronavirus pandemic, the date is not set. So we have to wait for further updates from the creators. The rest of the episodes will conclude the story of the Queen of Aragon. We all know what happens to Queen of Aragon in history but the drama will showcase her feelings and her attempts to remain dignified amidst the infidelities of her husband.

The Plot of the Season 2

The young princess Catherine of Aragon is the daughter of Spanish monarchs, Isabella and Ferdinand. The princess travels from her home country to England to meet her betrothed husband Prince of Wales Arthur who is the heir to the throne of England. The princess receives a cold welcome from the members of the King’s court and struggles to adapt to the customs of England. Catherine is also shocked by the romantic letter she receives from none other than her soon- to- be husband’s brother Duke of York, Harry who is arrogant and proud. Then Arthur dies prematurely after the marriage and now she has to meet her destiny in the hands of Prince Harry whom she desires to marry to remain a Queen as he will become the King now.

Then she marries the king and becomes his queen but tensions arise between the couple. King Henry dismisses her as his wife because she is not able to produce a male heir. He goes against the rules of the church and divorces Catherine. He also has an affair with the alluring lady- in- waiting for Anne Boleyn and marries her. They are two of the six wives of King Henry VIII of England.

She is the titular character of the series who desires to marry King Henry after the death of his brother Arthur. She is deceptive when she prefers to be because she lies about her marital relationship with Arthur her first husband to stay as Queen.

A Young and arrogant prince later becomes the king of England after the death of his elder brother Arthur. He marries Catherine of Aragon but later divorces her on grounds of not producing a male heir. He is infamous for his many affairs and weddings.

She is one of Harry’s Plantagenet relative who gets haunted by the Tudors because of her past plots and schemes against them.

The season two of the drama is going to unfold many events. So stay tuned to know about the shocking and tragic events happened in history.