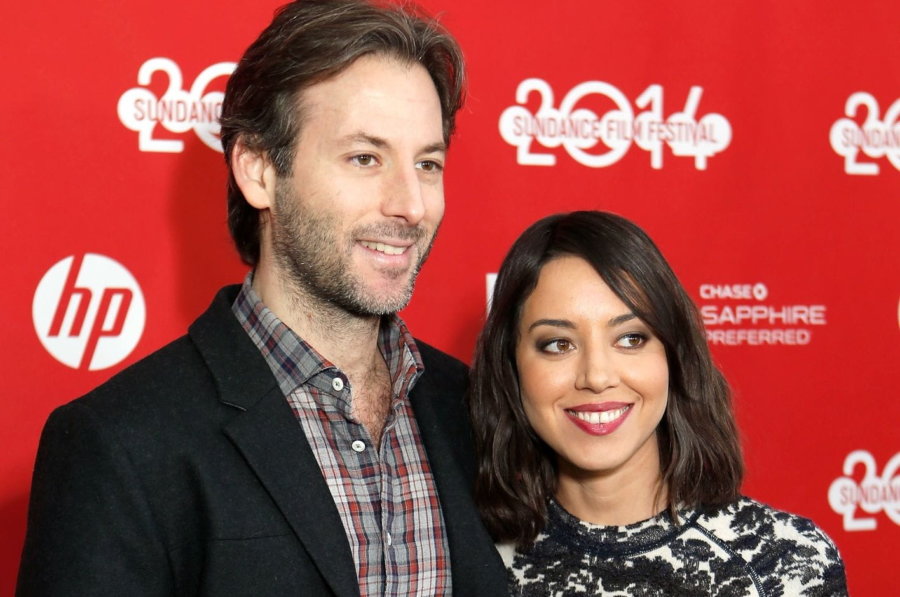 Aubrey Plaza is a very famous American actress. In fact, she is also a comedian, who is famous for the deadpan style. As for her notable achievements, she did the role of April Ludgate on Parks and Recreation back in 2009. Moreover, after successive parts in supporting roles, she did her first leading role in ‘Safety Not Guaranteed, a comedy movie full of mirth.

However, the actress is quite popular and a topic of gossip among the fans for her relationship status. The fans probably know that she’s been dating somebody for around 10 years, however, there was no news of their marriage. So, what’s the deal? This is exactly what we will discuss in this article. However, before that, let’s take a quick look at her life.

So, are you interested to know how old is Aubrey plaza? Well, the actress was born in the year 1984, on June 26, therefore, she is currently 37 years old. As for her parents, she is the daughter of Bernadette and David Plaza. Furthermore, her hometown in Delaware. She is not the only child of her parents, as she has siblings as well. So, she has two younger sisters, Reene and Natalie. As for her educational accomplishments, she is a graduate of Ursuline Academy.

So, this is the question that everybody has been asking for quite a while. Yes, we know that the actress has had a relationship of more than 10 years with Jeff Baena. Therefore, are they married yet? Well, guess what? She has made it official.

So, it all happened when she was announcing her latest movie. While mentioning it, she referred to Jeff as her husband. However, we don’t even know when or where they tied knots. Though, in an Instagram post, she mentioned her husband. Fans might be interested to know that the duo started dating back in 2011 when Jeff was the co-writer of ‘I Heart Huckabees’ along with David O. Russel.

Moreover, the duo also worked together on multiple occasions. So, it makes sense that fans were waiting eagerly for the news of their marriage.