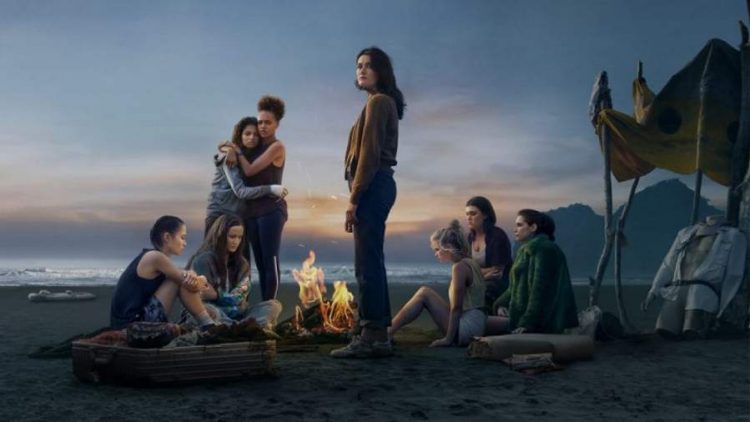 The Wilds is a drama series made by Sarah Streicher. The series released in Prime Video on December 11, 2020. The story is a thrilling tale of young girls who get stranded in a desert island after a plane crash. Now the series has got renewed for The Wilds Season 2. Many of the fans are eagerly waiting to watch it. Know all the details of this series here as it has received a good reception from the audience and critics.

When is the release date of “The Wilds” Season 2?

The Twitter account of The Wilds shared about the renewal status of season 2. They also shared a video which gave us a glimpse of the cast members. The first season released with ten episodes so we can expect the second also to contain that number. The release date is not yet revealed. We can assume that the date will be set sometime in 2021.

What is the plotline of The Wilds?

A gang of teenage girls from different kinds of background travel in an aeroplane. But it crashes in an ocean at the time of going to Hawaii for the Dawn of Eve program. The girls survive the crash and get stranded in an island. They try to stay alive on the island and also learn about each other. They are still unaware that this crash got planned by the Dawn of Eve program for their social experiment.

Sophia Ali acts as Fatin Jadmani. She is a wealthy and spoilt girl who is one of the survivors. Then Shannon Berry acts as Dot Campbell who is a strong girl from Texas. She knows how to survive in the wilderness. Jenna Clause plays the role of Martha Blackburn who is a Native American girl and an animal lover. Reign Edwards plays as Rachel Reid who is a diver and an athlete.

Mia Healey acts as Shelby Goodkind who is a closeted Christian and a beauty. Helena Howard comes as Nora Reid who is a twin and a book nerd.  Erana James acts as Toni Shalifoe who is a tomboy and an openly lesbian friend of Martha. Sarah Pidgeon plays the role of Leah Rilke who is a loner and a writer.

Then other cast members are David Sullivan as Daniel Faber who is an FBI trauma specialist. Troy Winbush comes as Dean Young who is a stoic FBI agent. At last, Rachel Griffiths comes as Gretchen Klein who is the head of the Dawn of Eve program.

What can we expect from The Wilds Season 2?

We discovered that the girls get stranded on the island because of a woman named Gretchen Klein. She does this experiment to prove that women can head the society better than men. Moreover, she also wants to end patriarchy. The show ended in a cliffhanger so we do not know about many things. There is a girl named Nora who accepts to work for Klein.

Why did she do it? There is also a fact that Klein is doing other experiments as well but with men. The season one showed just the first phase of her experiment. There are boys in the program called The Twilight of Adam who work as a control group. These mysteries will get revealed in The Wilds Season 2.

The Wilds is a great TV series and has caused a good impact on teen audiences. Wait for the second season as it will release anytime.