This Is Us Season 5 Release Date, Plot and Cast Details 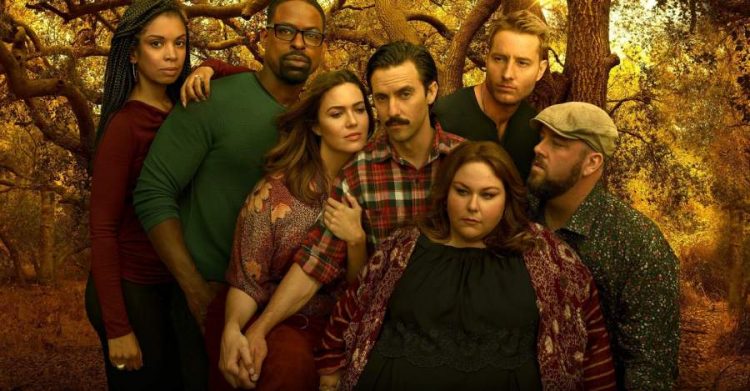 This is Us is a popular romantic family drama made by Dan Fogelman that released on NBC on September 20, 2016. It has a great ensemble cast. The drama also has received several awards for its plot and acting of its cast members. Because of the popularity of the drama four seasons got released and now there are talks of a fifth season. It will show us more events that happen in the lives of the family and their children. Know more about the This is Us Season 5 release date here.

The previous seasons released in September similarly we can expect this season also to follow the same pattern. However, because of the COVID 19 pandemic the creators are taking the production slowly. So we may have to wait more time for the season to release. There is no clarity at the moment.

This Is Us series is about the lives of Kevin, Kate, and Randall siblings also well known as Big Three. The names of their parents are Jack and Rebecca Pearson. It depicts the present life of the characters and also some glimpse of the flashbacks. Jack and Rebecca actually gave birth to triplets however only two of their children Kevin and Kate survive and the third child they thought of naming Kyle dies stillborn.

But the couple decide to have a third kid so they adopt Randall an African American born on the same day as their biological children. As a baby, he got abandoned by his dad at a fire station. Then in the flashbacks scenes we learn that Jack dies when his children are seventeen so Rebecca marries his best friend named Miguel.

In the show, Randall becomes successful at his finance profession and gets married to his college mate Beth. Then Kevin gets a big break at the acting profession he desires. Lastly, Kate begins a career in music, marries a man named Toby and then she gives birth to a child. The series reveals the past, present and the future of the family members.

This Is Us Season 5 cast details

He is the first husband of Rebecca who is the father of Kate, Kevin and Randall.

She is the mother of the siblings and the wife of late Jack.

He is the adopted son of Jack and Rebecca.

She is the daughter of Jack and Rebecca.

He is the son of Jack and Rebecca.

Plot expectations for This Is Us Season 5

The creators have shared that This Is Us Season 5 will focus more on the backstory of Jack. The theme of the new season is birth and rebirth. So there is going to be a great story in season 5. Many new things will get revealed. The relationship between Miguel and Rebecca after the death of Jack will also be part of the plot. Some of the past life of Kate will also get explored. So stay tuned.

This is Us Season 4 Trailer

This Is Us is a realistic portrayal of family life. The ups and downs they experience and the things they learn in life to move forward teaches us a lot of lessons. So get ready to watch the new season this year.

Tags: NBCThis Is UsThis Is Us Season 5
ADVERTISEMENT