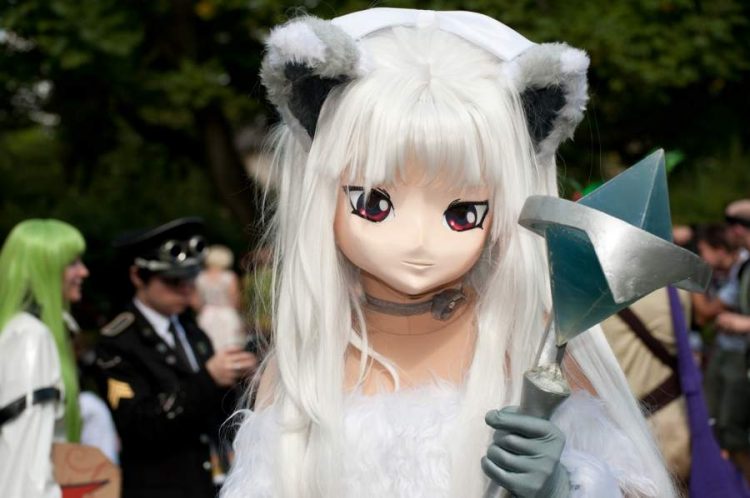 Anime films are great because they have memorable story lines and characters. There are also lots of genres in films and you can choose the ones you like. The first thing that enters our mind when we think of anime is a series. However, anime films are also great. You can enjoy some of them during the festive season. Need help of choosing the best anime films? Then here is the list that will interest you.

We have gathered the top ten greatest anime films for your benefit. So enjoy.

There are lots of things you need to understand while watching the series because there are many retellings and alternative endings in the story. However, this film is the favourite of many anime fans. It is a very dark story with complex themes. This film takes place after the events of the twenty-fourth episode of the series.

The film is about a fluffy cute creature. His antics are endearing and will make you fall in love with it. This film is one of the best made by Hayao Miyazaki so add this film to your watch list.

It’s a modern anime film created by Kyoto Animation. It is actually an anime series that received a film adaptation. The story is about the Tamako and a boy named Mochizo who go to the same high school. Their young love is heart-warming.  So if you love films with high school romance then watch it.

4. The Anthem of the Heart

This film is the story of a girl who has experienced great sorrow in her life because of parental divorce. But her talent in singing makes her popular in her school. This film is inspiring.

This film released in 2019 and the director of the film is Tatsuyuki Nagai. This film is set in Chichibu City in Saitama and depicts the life of a family.

This is also a film adaptation of a popular anime series. The story is about a middle school girl who meets a unique creature called Kyubey. The girl gets magical powers and gets the mission to save the world.

This story is set in a world where both magic and technology exists. A young woman is under the curse of a witch and becomes old. She gets help from a wizard and they both tag along to save the kingdom from a cruel king.

The story is about a prince named Ashitaka who gets involved in a war. He meets a young lady named San who grew up with werewolves. They stay together to protect the God of the forest. This film is thrilling.

9. Grave Of The Fireflies

This is the heart wrenching story of a boy named Seita. He and his young sister survive in the harsh world without any security because they lose their mother to death. This story will make us feel grateful for the things we have.

It is one of the best anime films ever made. The story is about a boy who decides to end his life however he gets saved by his friends and he understands the value of life and people.

These are the top ten anime films you can watch this festive season. Enjoy the time with your loved ones.