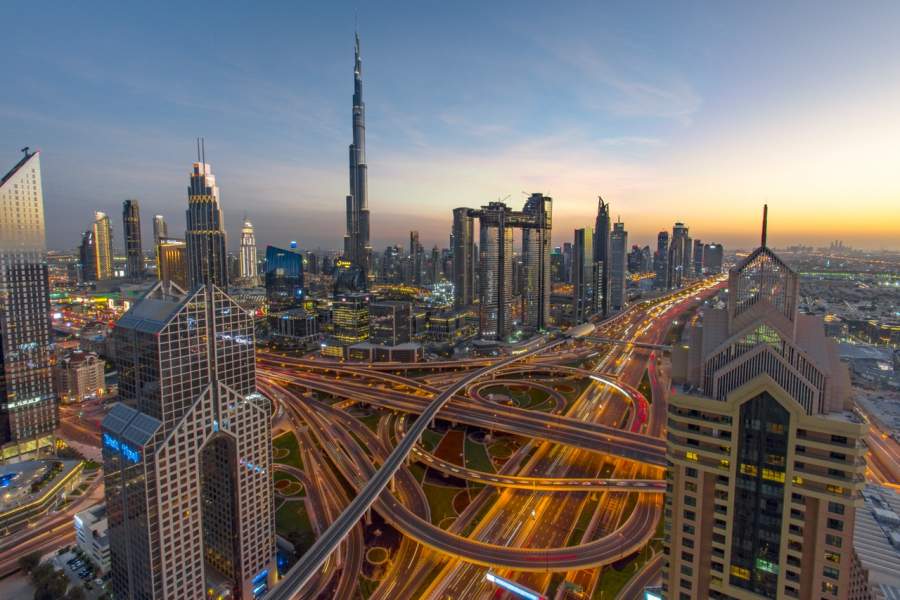 What great news to share with you all today. Do you know HH Sheikh Mohammed bin Rashid Al Maktoum who is the Vice President and Prime Minister of the UAE and also the Ruler of Dubai has made a special announcement about UAE tourist visa? Now, the visitors would be allowed to make multiple entries into the country whenever they want for five years. This applies to all the nationalities. However, this has not yet been cleared whether there will be a visa application fee or not?

When was this decision made and who made it?

The decision was made during the UAE Cabinet’s first meeting in 2020 which was headed by Sheikh Mohammed bin Rashid Ali Maktoum, VP, PM and ruler of Dubai.

What is the motive of this proposal?

In a bid to support the UAE’s tourism economy, this decision has come up. This will be implemented in the first quarter of this year, as per the sources. At present, the UAE welcomes about 21 million visitors each year and offers tourists a multiple entry visa for up to 90 days.

What other decisions were made by the cabinet?

However, the cabinet has also made another decision during their meeting and that was the introduction of a visa waiver for Mexican citizens travelling to the UAE. This move will facilitate the entry, exit and passage for nationals of both countries without the need of any visa which will further “improve existing bilateral relations with other countries” by strengthening collaboration in the tourism, economic and investment fields. The decision will also open up new prospects for UAE passport holders in tourism, investment and commerce and will facilitate their movements between the two countries. The move came when Dubai airline started flights to Mexico City via Barcelona previous year.

Also read: The 10 Best Experiences in Dubai For Adventure Lovers

Meanwhile, Sheikh Mohammed has said, “We want 2020 to be a year of development, growth and competition with leading countries in economy, competitiveness and wellbeing,”. 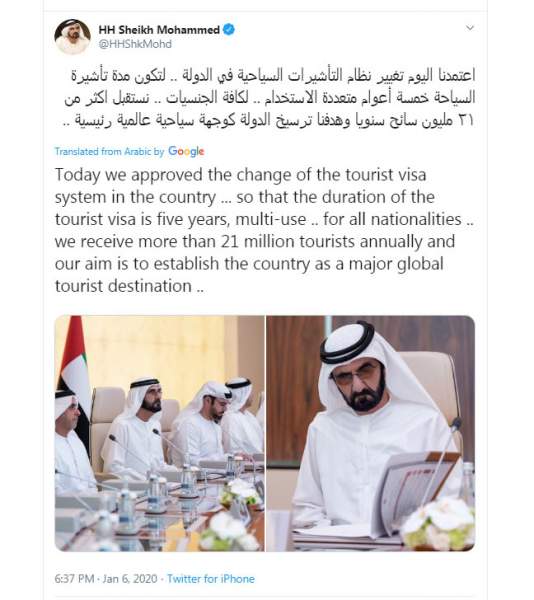 Adding further, he said, “We do not want our achievements to be limited to one segment of society. We want them to be diversified to touch the lives of seniors, children and people of determination, both for UAE nationals and residents, students and employees, entrepreneurs and investors, alike.”

He also said that UAE has prepared itself for the next 50 years also.

“The preparation for the next 50 years is a challenge we accept along with our federal teams. We are confident that these teams are up for the challenge and able to create a positive change in the lives of our citizens and to achieve the objectives of the agenda 2021,” he said.

“The year 2020 leaves behind 50 years of achievements, and welcomes 50 years of perseverance and hard work in the service of the nation and its citizens,” he added.

So, who all are in for Dubai now?