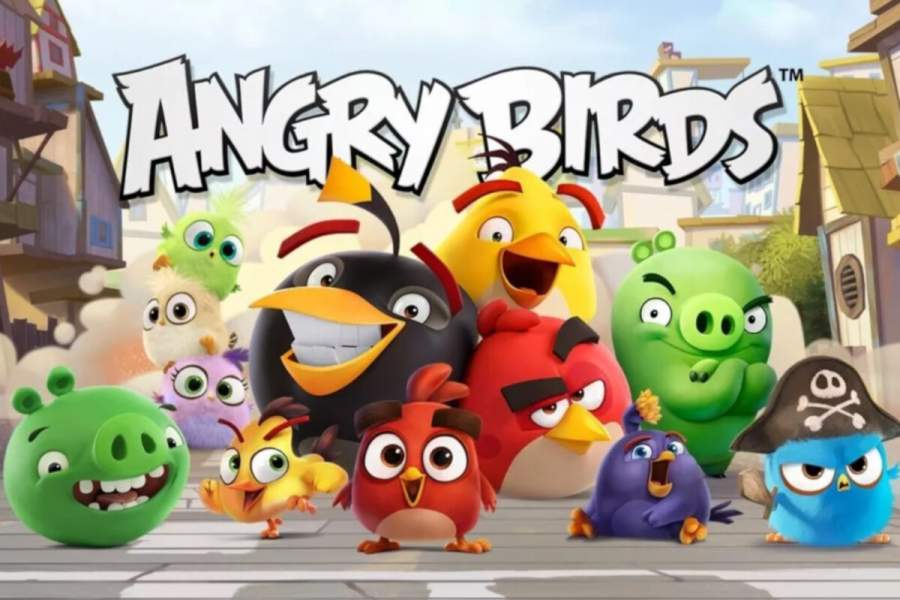 Angry Birds is going to get an amazing series. If you are a fan of the antics of the hilarious birds in the bird island then there is more for you. It is going to release on Netflix in 2021 with the title Angry Birds: Summer Madness. After two movie adaptations and TV series of the popular game now we are going to get a new Netflix series. Although the release date is still not yet out, the forty episodes eleven minutes in length is going to release soon. Know more about the amazing series here.

The premise of the Angry Birds series

The series will tell the tale of Red, Bomb and Chuck as well as their bird friends on the island. The birds are going to go on a summer camp with the camp counsellor mighty eagle. We can expect a lot of fun and pranks in the series. There will also be visits from the pigs who are the rivals of the birds bent on doing some mischief.

Curtis Lelash the director of the animated series has shared that the birds will be birdier and angrier. The birds are going to experience new adventures. So it will be worth the wait.

Also read: 10 Best Educational Toys for Kids to Gift in 2020

The characters in Angry Birds

Red is the main protagonist of the game as well as film and TV series adaptations. His feathers are red hence the name. He always looks angry and has enormous eyebrows. But he learns to control it and is very protective towards the eggs.

He is a yellow-coloured bird with a power of speed. He is dumb but endearing. The bird is also very loyal to his friends.

He is a large black bird who can explode. He has a good imagination but is shy.

They are the trio birds who are loving but mischievous. Their names are Jay, Jake and Jim.

She is a white bird and the mother-hen of the group. She is a fun-loving bird however has short temper which she tries to control.

He looks fierce at first however he is the dumbest bird in Bird Island. He only has the power of flight and is a legend.

These are the essential information we have gathered about Angry Birds: Summer Madness. Stay tuned to get more information.