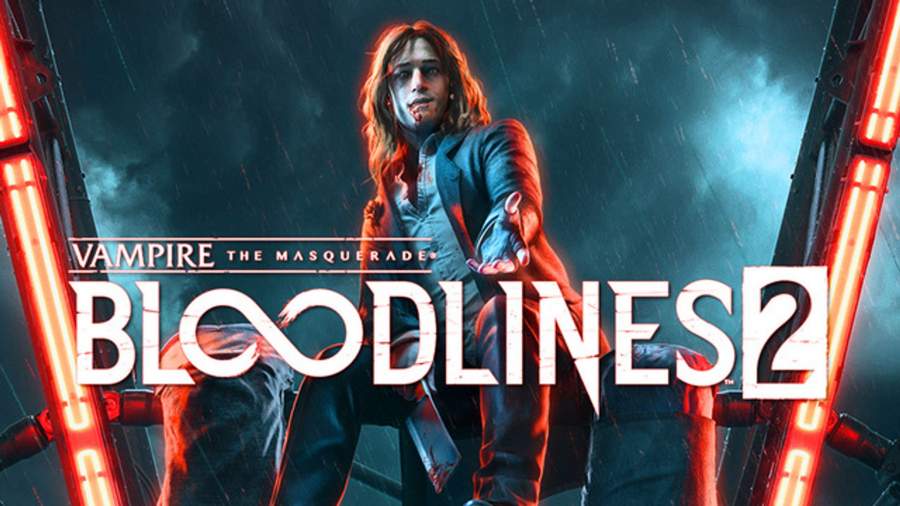 Vampire: The Masquerade Bloodlines 2 action video game will release in the upcoming months. The creators of the series are Hardsuit Labs. The game world is set in the World of Darkness. Already the first part of this role-playing game got released in 2004 and this second part will come with many new developments. The gamers will play the game in the first perspective and sometimes will change to the third perspective for the continuation of the storylines. To know more about the game, continue reading.

The Vampire: The Masquerade Bloodlines 2 will release this year. The exact date is not mentioned however we can expect the game to release after the coronavirus effect is over. It will get released on the platforms such as PlayStation 4 and 5, Xbox Series X, and Microsoft Windows. Stay tuned for the release of the game. 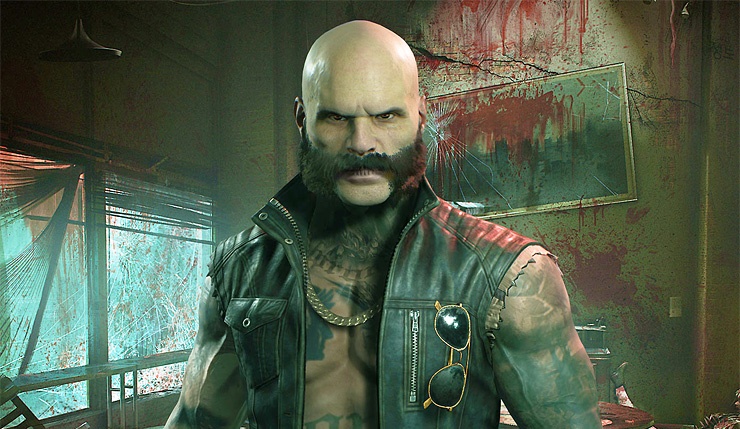 The Vampire: The Masquerade Bloodlines 2 is a first-person perspective game. Sometimes the game changes to the third perspective because of the plot. The players have to design the character of the vampire before starting the game. They also have to choose a human form that will show how they looked like a human. For instance, they have to choose barista, coroner, police officer, and criminal.

The thin blood has to select one power in the three upgradable vampires such as Chiropteran who will get the power to glide and call the bats. The second type will get the power of Mentalism with which they can make objects and people fly.  The third type will give the power of Nebulation with which the players can create a mist and transform into mist and disappear. The thin blood can join with the Full-blood gang but they have to get upgrades. The player must not show their vampiric nature to the civilians as they can get caught.

The character of the player is a human who has transformed into a vampire. This happens at the time of mass embrace. A set of rogue vampires attacks many humans at a gathering and this causes people to change into vampires. This action also breaks the masquerade causing a rift between vampire groups. 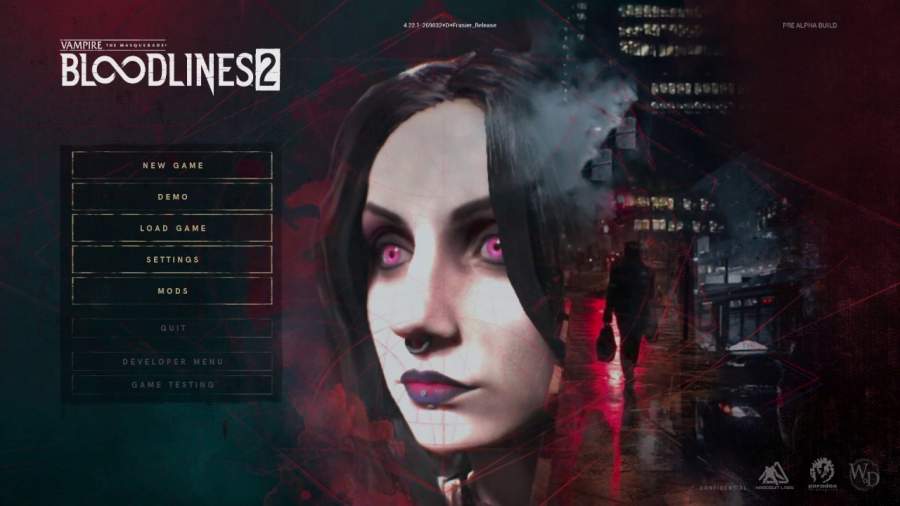 The game is set in the city of Seattle in the 21st century. This takes place during the Christmas season. The era is the world of darkness because creatures such as vampires, werewolves, and others roam the streets. The vampires follow a code to keep their identities secret and the groups must remain concealed. They also must not kill the lives of people without reason to keep the limited numbers of humans intact. The vampires grouped into clans according to their abilities. The groups are Toreadors, Ventrue, Brujah, Malkavians, Gangrel, Tremere, and Nosferatu. The thin blood vampires are newly changed beings so they have fewer powers than the full-blood vampires.

The trailer of the game The Vampire: The Masquerade Bloodlines 2 is available. The city of Seattle and the various sections of the vampire world depicted clearly in the trailer. The player has to use their head to escape the confusing world the character lives in.

The Vampire: The Masquerade Bloodlines 2 will get released soon. It will be a high treat for gamers who prefer to play in the vampire avatar.