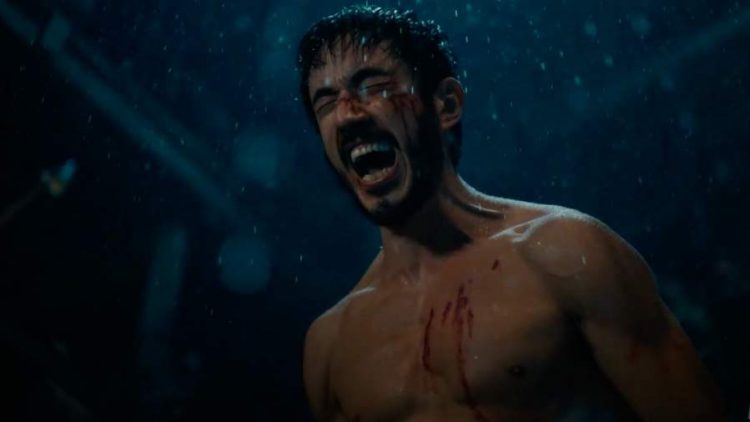 Warrior is an action-packed drama series produced by Shannon Lee and Justin Lin. The concept of the series based on the accounts written by Bruce Lee. The first season of the series contained many thrilling events and action scenes. It released on Cinemax on April 5, 2019. Now the season 2 is set to release. The official trailer for Warrior Season 2 has also released.

Know about the release date and other details of the series here.

The release date of Warrior season 2

The Warrior season 2 will release in Cinemax on October 2, 2020. The fans of the series are eagerly waiting to watch the series as many writings and fighting techniques of Bruce presented in the film in full detail. It is an exciting and magnificent masterpiece. Enjoy watching season 2 with family and friends on the set date.

The plot of Warrior

The series is set at the time of Tong Wars in 1870s San Francisco, California. The story traces the life of Ah Sahm who is a martial arts prodigy. He decides to immigrate to San Francisco from his home country China to look for his sister. She has become the wife of the most powerful Tong in the Chinatown. Tongs are a powerful organised group of families who wage wars between themselves to become a powerful group in Chinatown society. Therefore Ah Sahm uses his fighting skills to save his sister from the clutches of the tong.

What happened in season 1?

In the first season, we saw Ah Sahm proving himself as a good fighter. Then he becomes the hatchet man of Hop Wei one of the dominating tongs in Chinatown. A socialite turned businesswoman called Penelope falls in love with him when he saves her from danger. Then he finds his sister Mai has become the wife of Long Zii a powerful tong who is the rival to Hop Wei tong. She also has a lover named Li Yong. In the end, Ah Sahm becomes a part of the gang wars and cannot escape from it.

In season two we are going to see how the gangs battle between themselves to have the position of power. However, they also have to handle the anti-Chinese forces that develop to destroy them all.

The talented cast members who play as main leads will reprise their roles in the second season. Andrew Koji will reprise his role as Ah Sahm who is a martial arts expert with European ancestry. He gets involved in the gang wars of Chinatown. Then Olivia Cheng will portray as Ah Toy who is a bisexual madame of Hop Wei’s brothel. Jason Tobin will return to play as the son of Hop Wei who becomes a friend of Ah Sahm.

Actress Dianne Doan will reprise her role as Mai Ling who is the sister of Ah Sahm. She becomes the wife of Long Zii the powerful tong of Chinatown. Moreover, many other characters will also return to play their roles in season 2.

Warrior season 2 is going to be a great series. We will get to see how the Chinatown handles the new ordeals and trails that come it’s way.