What Do We Know About Leonardo DiCaprio Girlfriend Camila Morrone? 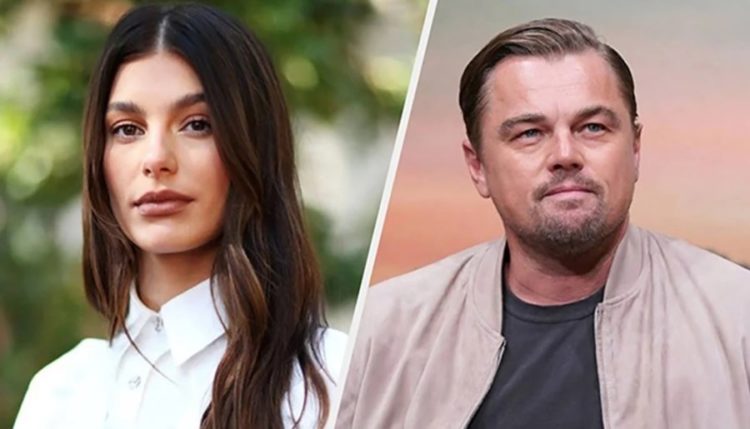 Being the most famous eligible bachelors in Hollywood Leonardo DiCaprio is ruling. The star who raised hell in movies like Titanic, The Revenant, The Wolf of Wall Street, has dated many people throughout the years. However, recently, he has been associated with Camila Morrone. So, who is she? Let’s find out.

Who is Camila Morrone?

Although the star has dated many young beautiful stars over the ages, the current beau Camila Morrone certainly doesn’t fit his “type”. What is different? It seems that the star is serious about the young model. Morrone is commonly known as Camila Rebeca Morrone Polak. Camila Morrone is an Argentine-American model and actress. The actress got her big break with the movie called Bukowski. She made her debut with James Franco.

However, the movie is yet to hit the theatre. Moreover, she also appeared in films like Death Wish and Never Goin’ Back. Both movies premiered at the Sundance Film Festival in January 2018.

How did the two meets?

We are pretty sure by this time you want more of the two. The common question is “How did Leonardo Dicaprio meet Camila Morrone?”. Eventually, DiCaprio met Morrone when she was just a child. The actress grew up around Al-Pacino who she believed to be a father figure.

Moreover, her mother and Al-Pacino never married, although they split up in 2015. It is through her stepfather that DiCaprio met the actress. Because Al-Pacino and DiCaprio share a close friendship, many thinks that it is how they met.

A source revealed that Camila Morrone was just 10 years old when she first met the rising star. However, it was much later that they realized that they have undeniable chemistry between them. It was in December of 2017 that they officially started seeing each other.

How old is Leonardo DiCaprio Girlfriend?

Camila Morrone was born on 16th June 1997. It means that Camila Morrone’s age is currently 24. However, one can pretty much sense that there is a huge age gap between both the stars. DiCaprio and Morrone have 23 years of age gap. While it is concerning, even the stars feel it is a touchy subject, it is not stopping them from being in love.

Due to the age gap, Morrone faced hatred on Instagram. Moreover, many even said that the actress was living in her world of illusion. However, the couple worked past the judgment and hatred. Moreover, they are now working towards strengthening their relationship.

Has DiCaprio finally found someone he wants to spend the rest of his life with? While the assumption is very tempting, one can only assume. To know more about their love life, check out our blogs.