What does Mhm Stand for in A Text Message? 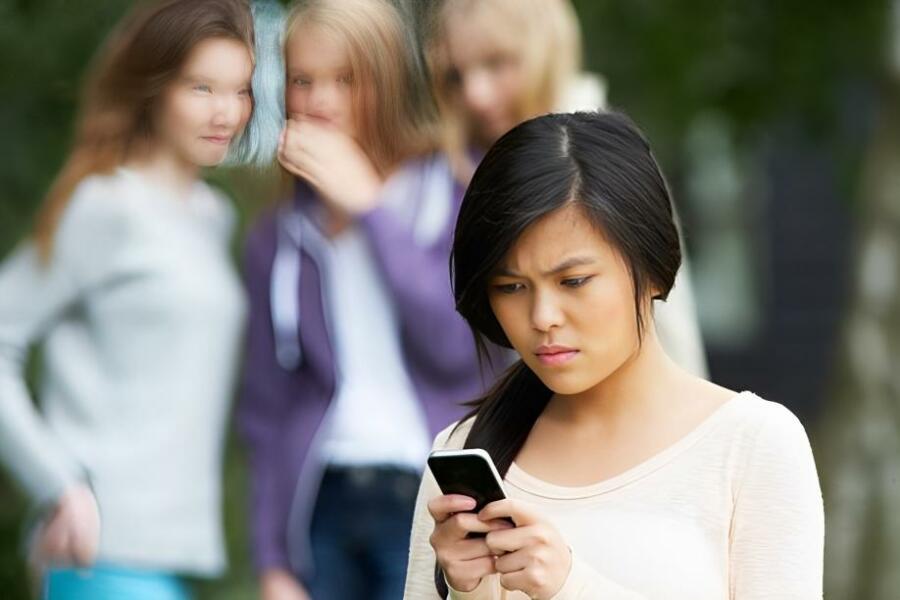 Mhm – I am sure you must have heard this word a thousand times in your life. It can be in a text or while having a conversation with your friends or family. Either way, when we don’t understand what Mhm means it can be frustrating.

Here we will take you through everything you need to know about Mhm’s meaning and its use.

Internet Slang and Its Mystery

Call it digital language or internet slang, the language used on digital media has changed a lot in recent years. We tend to use short forms a lot to communicate with one another. Similarly, the word Mhm carries great meaning in internet slang.  We understand that it can be very frustrating in case you don’t get the meaning of this slang. So, through this article, we will take you through different meanings of Mhm, widely accepted definitions, and their use.

Before we proceed, let me make something very clear, Mhm doesn’t carry a deep meaning. The meaning of the word Mhm is very simple and it means yes. Further, we can say that Mhm is used in casual conversations between friends and family. It is an alternate way or more like an internet way of saying I agree or that’s right.

Sometimes people use mhmm or mm-hm instead of Mhm. Mhmm, mm-hm, and mhm carry the same meaning. It means yes or I hear you. Further, you are likely to come across this word on social media platforms like Snapchat, Instagram, Facebook, Twitter, and TikTok. Irrespective of where the word is used, it carries the same meaning. In other words, mhm means the same everywhere.

Some Examples of Using Mhm in A Conversation

Here are a few examples of how to use the word – Mhm in a conversation.

Response– Mhm, I know I am playing to watch the match with my friends, want to join us?

In this instance the word – Mhm shows an expression of disbelief. It is a way of asking are you sure? Or saying that you never keep your word, so I cannot be sure of what you are saying.

This is the most commonly used internet slang, usually while texting your partner. When you or your partner receive a reply with the word- Mhm, that shows he or she is upset. It is also a way of expressing that they are unwilling to talk now.

Response – Mhm, nothing is better than your homemade pasta

This is the most uncommon use of the word Mhm. Here the person is trying to say that it was great and nothing could beat it.

Interesting Facts About The Word Mhm

Writing The Word Mhm While Texting

Mhm is a very casual word used in internet slang. Also, the mhm meaning varies based on the context in which it is used. Therefore, you need not worry about punctuation while using the word. You can write the word mhm however you like as it is used casually. But remember one thing you can use slang like mhm only while having a casual conversation with friends and family.

Mhm is a short way of saying yes or that you agree. It is used both in real-life and in texting. In this article, we have shared mhm meaning with examples.  These examples will give you a rough idea of how and when to use the word – mhm.

Also read: WSP Meaning: What Does It Mean and Stand For?