What is RatMilad Malware, and How Can It Be Removed From Android Devices? 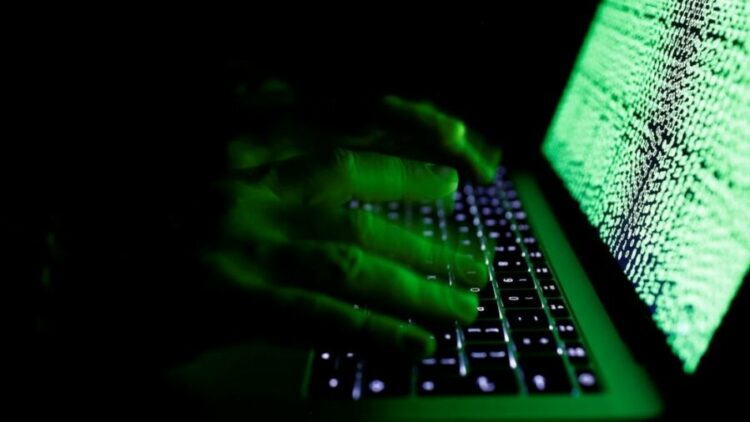 The new RatMilad Malware poses a huge risk to Android users globally. The vulnerability has been discovered by Zimperium Labs, a mobile security startup. Learn about RatMilad spyware and how to remove it from Android devices.

“Like other mobile spyware we’ve seen, the information obtained from these devices might be used to get access to secret business networks, blackmail a victim, and other things,” Zimperium Labs warned in a report about the dangers of this crucial malware.

Malicious actors may then create notes about the victim, download any stolen material, and gather intelligence for a number of illegal objectives.

What exactly is the RatMilad Malware?

NumRent, a VPN and phone number spoofing program, is used to spread this infection. TextMe, a software tool, had previously hidden RatMilad. TextMe has been rebranded as NumRent and has received an aesthetic overhaul.

The RatMilad virus allows threat actors to obtain sensitive data, steal data, and carry out a variety of remote operations. This is a big threat to Android users.

What Threats Does RatMilad Malware Pose?

This has the ability to spy on victims, steal personal information, and perform remote actions on their machines. According to Zimperium, this might lead to serious dangers like cyber espionage, extortion, financial loss, data leakage, and eavesdropping.

The NumRent program can then access your device’s camera to snap photos, record video, and audio, retrieve your GPS location, make calls and send messages, and analyze images and other data and media files.

What are the symptoms and signs of a RatMilad malware infection?

RatMilad virus is difficult to detect on an Android device. There are, however, some symptoms you can look for to see if your Android smartphone has been compromised. Consider the following indicators:

If you notice any or all of these symptoms, your equipment may be infected with the virus and should be cleaned. You should also think about whether you just installed NumRent or any other questionable software.

It spreads via social media networks such as Telegram and third-party websites via the NumRent app. This virus infects the mobile device when the user allows the NumRent app the necessary rights.

Please keep in mind that this app is not accessible on Google Play or the Apple App Store. It spreads through social networking apps and other media as an app that supplies temporary SMS numbers.

How to Get Rid of RatMilad Malware on Android Devices?

You must manually delete it if you feel it has infected your Android device. We will not recommend any anti-malware software for you to install, scan, or utilize in order to remove the infection.

Instead, the most straightforward way to remove it from your Android device is to do a factory reset (hard reset) and wipe all of its data. The factory reset technique differs depending on the device.

Suggestions for Avoiding It on Your Android Device

You must take specific precautions after deleting RatMilad from your Android smartphone to avoid future assaults. Even if you haven’t been hacked, you should take the following precautions to protect yourself from malware:

Methods For Screen Sharing In FaceTime And Shareplay

How to Make the Most of Apple Music’s New Karaoke-Inspired Feature Sing?