What is The Parlor App? Users are Downloading Instead of Parler 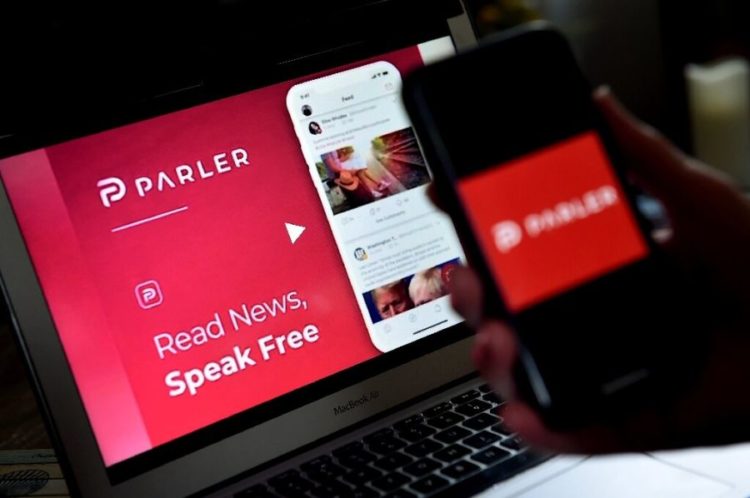 Parler is a site where many people come to indulge in hate speech against the government and other matters.  But over the years Google and Apple removed the Parler app from their stores. But it put back the app after it started to allow content in moderation. This is because many people used the Parler app to spread hate and schemes. There was a lot of hatred in the app that caused Amazon Web Services to stop giving its access to the company to use its servers.

But another app is taking the center stage and it is called Parlor app. Many people thought that it is the Parler as they did not notice the difference in spelling. So know why people are downloading Parlor instead of Parler.

What is the Parlor app?

Parlor app is a social talking app. This is the platform that allows people to discuss with strangers. They are free to talk about anything. It is around ten years and as of 2020, there are over 40,000 downloads. But reviews are very suggestive. In the first week of January 2021, this app received a lot of downloads. This is because many people thought it was the Parler app. It has become pretty confusing.

Parler app was a well-known social networking service.  Most of the users in this app are the supporters of Donald Trump, conspiracy theorists, conservatives, and more. The posts on this site are most of the time far-right and antisemitism. In 2018 the app advertised itself as a free-speech-based social platform. But from the beginning many people criticized it.

The founder and CEO of Parler is John Matze. He was in this position until   January 29, 2021. But he got fired by the board of the company. The Parler CEO was stripped of all shares and now he is in hiding. This happened after the January 6th attack on the Capitol Building. He also had disputes with the co-founder of Parler Rebekah Mercer. There was a tug of war between the founders that led to a lot of negative publicity.

The app Parler has got kicked out of the platforms like Apple and Google. This has disappointed many fans. But the app Parlor has become popular and it is now in place three in the Play Store.

Parler is the app where a group of people started talking and decided to organize an insurrection on the US Capitol. That is the reason why it got banned. Many companies like Amazon, Google, and others stopped offering their services to the app after the insurrection. But the Parlor app connects people who are interested in similar topics. It was launched in 2011. Then slowly it reached six million users.

Many people have started to use the Parlor app after Parler got banned. But now Parler has resumed its services on February 15, 2021. It removed the domain registration to Epik. So its current status is active.

Parler is now available with many changes. There is not a lot of negative content in it. But more than the Parler app, the Parlor app is popular now.