What Is the Real Age of Kakashi Hatake? 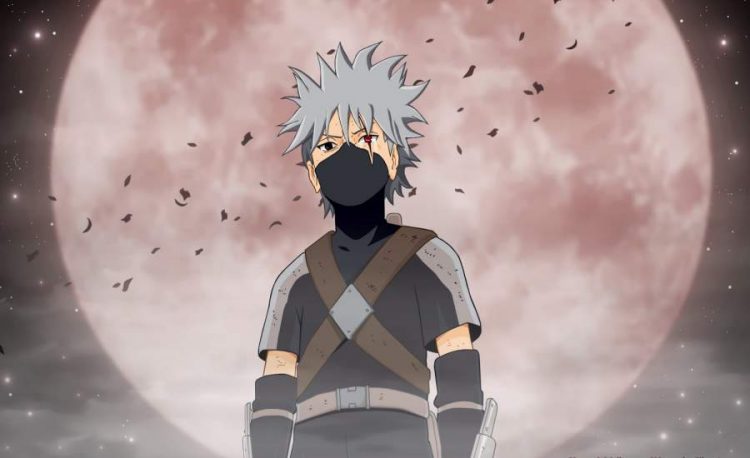 We think all the anime viewers have heard the name Naruto right? Well, for the majority of us, it was our first ever anime. So you must know Kakashi Hatake, the brave shinobi, and teacher of Naruto, Sasuke, and Sakura. Throughout the years, we have seen our favorite character’s battle through their life, and achieve so much. Moreover, they have even grown exponentially. From the little bullied kid Naruto to the Hokage of Hidden Leaf Village; The edgy Sasuke too, well, still edgy but daddy Sasuke and Boruto’s teacher, we have come a long way.

But what about Kakashi though? The sensei of Team 7. Has he grown any bit? Well, fans are finding it difficult to figure out his real age. Since the guy has white hair and masks on all the time, it gets really difficult to guess his real age.

So in this article, we shall find out how old is Kakashi Hatake?

Confusion Regarding His Age

Kakashi goes through several age stages throughout the series, reaching his latest stage in the series Boruto.  It is needless to say that, there is certain confusion regarding his age. Moreover, there’s no conclusive evidence of his age. However, from the clues given in Naruto and Naruto Shippuden, we can somehow calculate his real age.

Shreds of Evidence That Provides Some Light on His Real Age

In Masashi Kishimoto’s Ninjaverse ‘Naruto’ as well as ‘Boruto’, we find evidence of his real age. So let’s check them out.

The brave shinobi Kakashi Hatake, or also known as Copy ninja, starts off as the teacher in the series Naruto. The name of his class was Team 7. In this first part of the Naruto series, the students were around 12 years old. Hence, Kakashi’s age around that time would have been about mid-20s, considering the fact that he had to be a graduate to become a teacher.

Therefore, in that stage, the age difference between him and his students was around 14 years. So, he could be anywhere around the 26-year-old mark during the beginning of naruto.

Also read: 60 Motivational Anime Quotes of All The Time

It is easy to get clues about his real age from the age of his students, moreover, when students graduated, when they were around 16. So, Kakashi was 30 years old during the first part of Naruto Shippuden. We notice certain changes in Kakashi during that time. For example, he became less strict and more attached to his students. Moreover, his relationship with other characters also mellowed down considerably. In addition, he gained certain levels of maturity.

After the first phase of Naruto Shippuden, Kakashi also aged about 1 year. So, he was 32 by the time of the fourth great shinobi war.

Kakashi’s current age according to Boruto: Naruto Next Generations

After the events of Naruto: Shippuden, a considerable gap occurs leading to the sequel Boruto: Naruto Next Generations. The story starts 15 years after the events of the Fourth Great Shinobi War. Therefore, Naruto and his mates are around 32 by this period.

Thereafter Boruto, Naruto’s son joins the ninja Academy like his father. So, by this time period, Kakashi would be around 47. In addition, we can mention the fact that Boruto is around 11-12.

Currently, with the way Boruto manga is going about, Kakashi’s real age is around 49 to 50 if we go by this logic.

We Can Also Take a Guess from Certain Facial Features…

Well, in Boruto, we have seen how Kakashi developed some bags under his eyes, added to his discreet wrinkles hidden behind the famous mask (or masks?). Therefore, the above-mentioned evidence and logics seem plausible enough to give us enough clue on his age.

Kakashi Hatake is a fan-favorite character. And as Otakus, we love to learn more about our favorite characters. Kishimoto has left us in a cloud as to the real age of Kakashi, but in addition, he has also left enough clues for us to find it out ourselves.