What is XRP’s Purpose in Ripple’s Products? 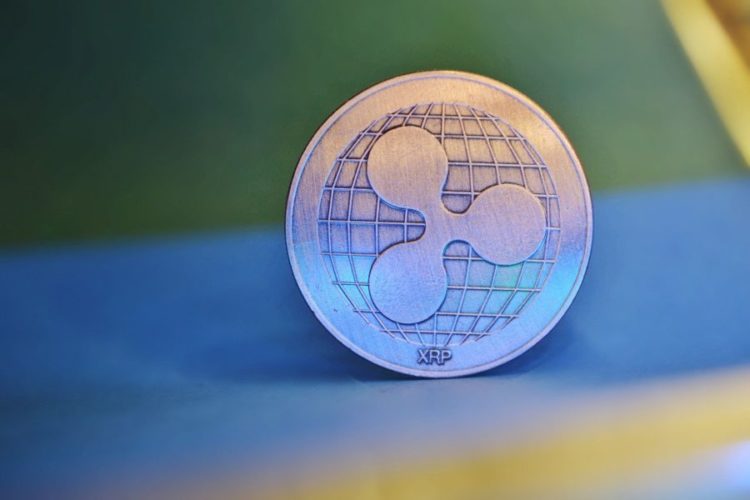 There has been a lot of spotlight on XRP, Ripple’s native cryptocurrency when it comes to critiquing its pricing. Critics argue that the XRP crypto is overvaluing because it hasn’t achieved enough acceptance among enterprises and the Cryptocurrencies Prices. On Ripple’s platform, the value and utility of XRP may be considered an asset or a means of exchange. Consequently, XRP’s function in Ripple’s ecosystem has become an essential factor in determining Ripple’s total market value. However, XRP’s role in Ripple’s ecosystem of products remains a bit of a mystery amid the commotion.

What Exactly is Ripple?

It is a global payments settlement system & currency exchange network that can handle transactions. Ripple acts as a trusted middleman when two parties are involved in a trade by immediately verifying that the transaction has gone through as expected. According to Bitwave’s Pat White, CEO, Ripple was built from the outset to replace SWIFT fundamentally or otherwise the settlement layer between large financial institutions.

A tiny amount of the cryptocurrency XRP is deducted from each transaction as a charge by the network. Members of Onchain Custodian’s board, including El Lee, argue that Ripple’s small transaction costs pale compared to the hefty fees banks charge for international payments. The XRP price was $1.38 at the end of April 2021, which means the transaction charge is only $0.0000138.

What is XRP’s Purpose in Ripple’s Ecosystem?

Cross-border transactions now occur across disconnected technological systems and do not interact. Interledger protocol, used by Ripple, facilitates the transmission of payments over a network of linked ledgers.

Think of it as comparable to TCP/IP, the Internet protocol that enables different computers and systems to communicate and is the foundation of the Internet. One or more financial institutions’ internal networks may host the ledgers required for this protocol. The nodes may be trusted nodes in a more extensive network that spans several organizations.

The system technology is gearing toward speeding up cross-border transaction processing. Interledgers do not address the problem of pre-funding fiat currency in accounts for foreign exchange transactions, no matter how sophisticated and forward-looking their technology may be.

Using Ripple’s solution isn’t a novel idea. In reality, it may compare XRP’s function in international markets to that of the U.S. dollar. The greenback, often known as the U.S. dollar, serves as a medium of exchange for a wide range of international commerce and currency exchanges.

It would use U.S. dollars to exchange, for example, the Kyrgyzstani some for the Japanese yen. XRP transactions in xRapid, Ripple’s third product, offer several advantages above those in xCurrent and xVia. As an added benefit, banks may use XRP to obtain liquidity on-demand and in actual time, without the need to refund the Nostro accounts they use to do so. To begin with, because XRP as a bridge asset, financial institutions must rely on Ripple to supply liquidity for transfer.

Depending on supply and demand, the transfer value is calculated and is considered an external risk. A volatile cryptocurrency trading in a turbulent market magnifies that risk even further. For example, fluctuations in the value of XRP might make transfers more challenging and raise or lower their market value.

Investors were put at “significant risk” due to the “information imbalance” that Garlinghouse and Larsen, according to the SEC, created. The issue at the heart of the claim, the problem was whether or not XRP misclassified as security. Giancarlo said in 2020 that XRP is considering a security offering because it did not meet the Howey test’s requirements. However, Giancarlo represented the law firm Willkie Farr & Gallagher LLP, was simultaneously acting as legal counsel for Ripple. 3 The SEC and Ripple are still suing each other as of September 2021.

Ripple and XRP: What You Can Do With Them

XRP can be used in the same way as any other digital currency, either as a means of payment or as an investment opportunity. Other forms of transactions, such as currency exchanges, might be processed using the Ripple network. Instead of dealing directly with a bank or a money-changing business, you may first exchange your USD for XRP over the Ripple network and then use those XRPs to purchase euros. If you don’t want to pay the expensive costs, banks and money remittance businesses may demand, this might be a better option.

Is XRP Worth Investing?

XRP’s goal and advantages may be appealing to some, but White is concerned that the SEC action might cause problems for others who want to invest in it. Legal conflict with the SEC, they’re marketing themselves as a settlement layer for corporations that are regulated. He claims that Ripple’s potential customers can’t begin using XRP until they resolve their legal issues. According to Enneking, the risk of XRP is not for the inexperienced.

The price of XRP dropped when the SEC made its pronouncement but has subsequently rebounded, making it a risky investment until the situation with the SEC is ok. As a result, buying XRP may be worthwhile if you feel that Ripple will prevail in its battle with the SEC and continue to dominate the payment industry. If you gamble with real money, make sure you can afford to lose it.