What Next for Alexander Zverev After Olympic Glory? 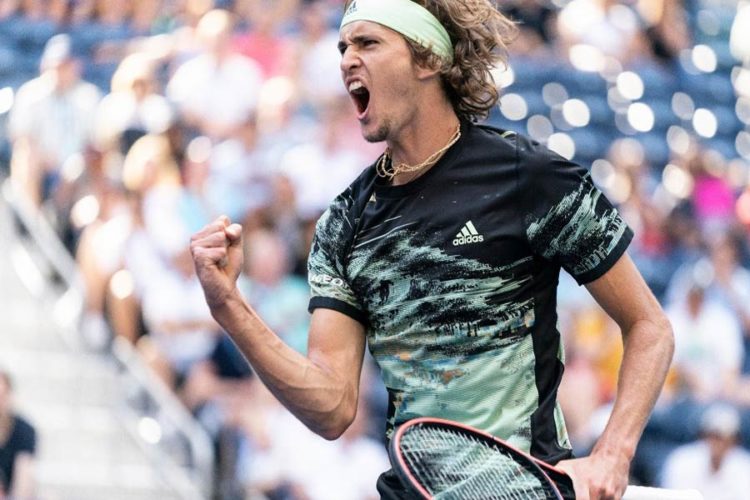 Alexander Zverev has become the first German man to win a gold in tennis singles at the Olympics. The Hamburg-born tennis star is of Russian descent and ironically it was a Russian in Karen Khachanov who Zverev cruised past in straight sets to claim gold in Tokyo, finishing 6-1 6-3. He captures a major honour in the tennis world after a heart-breaking defeat in last year’s US Open final. In order to earn a spot in that elusive final at the Ariake Coliseum though, Zverev had to cause a massive upset. In the semi-final, he managed to defeat the imperious Novak Djokovic, a favourite leading the 2021 US open odds, and currently ranked world number one.

On paper, Alexander Zverev’s accolades and experience on hard courts paled in comparison to the Serb, who struggled throughout the tournament with a persistent shoulder injury which later ruled him out of the mixed doubles. Despite being a permanent fixture in the top 10 rankings, Zverev was still considered the underdog, but pulled together an impressive performance to earn a coveted place in the final – overcoming Djokovic who started strongly but ultimately left Tokyo without a medal to show for it.

The stage was set for the biggest performance of Alexander Zverev’s career and he delivered impeccably. It seemed as if, once he got over the mental block in defeating Djokovic, who initially appeared impenetrable, he eased up and altered his more passive playing style to incorporate more aggressive shots, which were played with flair and panache.

It was the kind of performance that will tout the German as a future number one and a favourite to win a first Grand Slam and to top the lists of all US Open betting tips. The 24-year-old was simply overwhelmed post-match, having played nine matches in eight days: “This is so much bigger than everything else in sport,” he said afterwards.

The future certainly looks bright for the German, who was reluctant to talk about his future and instead focused on the present ahead of receiving his gold: “I don’t want to talk about the next Grand Slam because I have just won the Olympic Games – and there is nothing bigger than the Olympic Games. I want to enjoy this one for two minutes.”The amount of genuine competition at this year’s tennis singles was staggering.

Regardless of the absence of world number three Rafael Nadal, who also missed Wimbledon, there was a plethora of talent on display in Tokyo for the duration of the summer. Zverev is currently ranked number five but has significantly boosted his stock following a string of impressive performances, and certainly has a big future ahead of him.

He is likely to compete next in the US Open which gets started on August 30th and runs up until September 12th for the showpiece final, where Zverev will be dreaming of completing his redemption arc after suffering defeat in the 2020 final to Dominic Thiem.

You may also like: 5 Ways To Boost Your Performance if You are An Athlete