What to Expect From the Rest of the Premier League Season 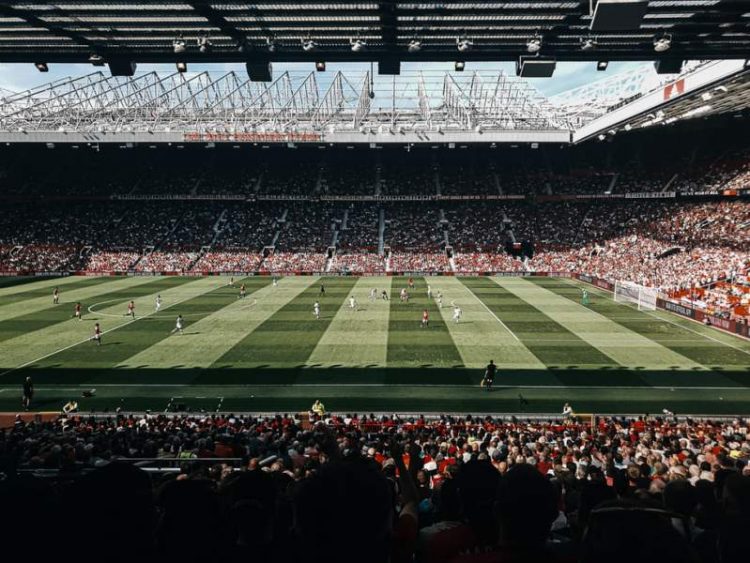 After Liverpool had one of the most dominant performances ever seen in English football, many pundits and fans were expecting a similar season in 2020/21. However, a shaky start which saw the Reds come close to losing against newly-promoting Leeds United has set the tone for the rest of the season. The first few weeks of matches saw both clubs from Manchester sitting in the bottom half of the table, while Everton were riding high at the top.

After Aston Villa beat Liverpool 7-2 and Everton held them to a 2-2 draw in the Merseyside Derby, the Reds managed a strong run to Christmas, finishing the year in the top spot. Since then, things haven’t gone so well. The reigning champions were beaten by Southampton and Burnley in January, with the game against Manchester United ending in a goalless draw.

At the same time, Manchester City won nine games in a row, elevating them to the top of the Premier League table, with their neighbours in red in second place. With so many changes at the top of the table this season, predicting which team is likely to win this year’s Premier League title is proving more difficult than it seemed back in September. Betting odds from bookmakers like The Pools have varied greatly since Christmas.

But what can we expect from the second half of the season?

The wheels seem to have well and truly fallen off Liverpool’s wagon in the new year. Not only has the club been dropping valuable points in the Premier League race, but a 3-2 loss against Manchester United means the Reds have been ejected from the FA Cup. Playing without fans cheering them on appears to be affecting the club more than some of their closest rivals. Jürgen Klopp has had his work cut out in the last few weeks in trying to help his men end this poor run of form. After their 3-1 away victory against Tottenham Hotspur on 28th January, he told the BBC that they had “knocked the wall down”, praising their calmness on the pitch.

He added that they’d lost confidence over the last few games but that the win against Spurs would be a big boost. All is not lost for Liverpool though, they’re only four points behind City and three behind United, though the Sky Blues do have a game in hand. With nearly half the games left to play, this is a margin that can be easily overturned. If things don’t improve in the next few games though, we may be witnessing something more chronic than a temporary lack of confidence.

With the Champions League ban and appeal behind them, Manchester City came into this season without the burden of controversies hanging over them. Despite that, they still had a slow start to the season, losing 5-2 to Leicester City; drawing 1-1 against Leeds United, Liverpool, and West Ham; and losing 2-0 against Tottenham.

With wholesale changes to the squad’s lineup that saw 21 arrivals and 21 departures over the summer, Pep Guardiola’s men spent their first few games learning how to play together. With this problem out of the way, the Sky Blues are back to their winning form winning their last nine games.

In February and March, City will play both Liverpool and Manchester United, the outcome of these games will be crucial for their title campaign. Picking up three points against both these sides would put both of them on the backfoot and mean their fate was entirely in their own hands. For their rivals, being behind means they not only need to focus on scoring points but also have to hope for City to slip.

After a dismal start to last season, Manchester United clawed their way back up the table after the restart. It was a bumpy start again this year, with a 3-1 loss to Crystal Palace and a 6-1 loss to Tottenham before the end of October. Through December and into the New Year though, things have picked up. Draws against Leicester City and Liverpool being the worst Premier League results that the club had suffered since Christmas, with the Red Devils picking up a string of wins.

Just like Sir Alex Ferguson during the early of his tenure with United, Ole Gunnar Solskjær had looked like he’d be soon heading for the exit last year, but with a change in fortunes, his position looks much more secure. United is one point behind Manchester City, one point ahead of Leicester City, and three ahead of Liverpool. Things could very quickly change for them if they fall into the same trap as Liverpool.

Just like we’ve seen for the last few years, Leicester City remain in contention and sit just two points off the top spot. The bookmakers don’t seem to think they’ll stay there though, giving the Foxes double the odds of United and roughly six-times higher than Liverpool. Jamie Vardy out with a groin injury is also a worry for Leicester. He’s scored a third of the club’s goals this year and assisted a further five, so he leaves a significant hole in their attacking force. Having missed a couple of matches already, it’s still not clear when he’ll be back.

The 34-year-old underwent an operation at the end of January and took to Instagram shortly afterwards to share a photo of him recovering at home in bed. Aside from this, Brendan Rogers has a full squad, so he shouldn’t have too many issues in fielding a strong side. One major risk though is that five defenders are at risk of suspension, with all of them picking up four yellow cards each so far.

This season looks set to be one of the closest title races we’ve seen for a while with several clubs all in contention. With just under half the games left to play, there is absolutely nothing certain about the title battle this season. So strap in, it’s going to be a nail biter!