What You Need To Know About Becoming A Pro Basketball Player 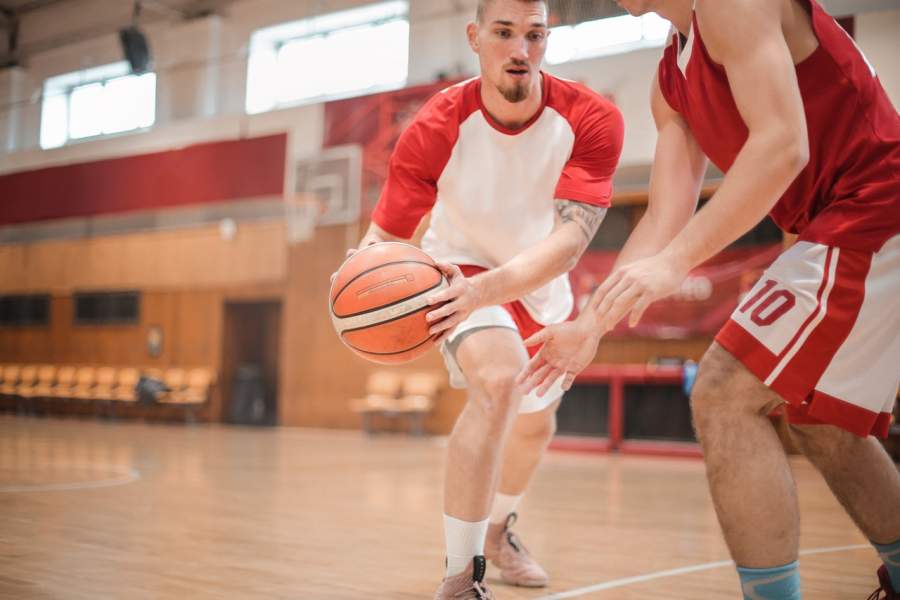 When only 64 new players are drafted in the NBA every year, you need to work hard to make basketball your career. It’s certainly not easy, but you can make it more likely. It can be a challenge to make it to the big leagues, and there are always going to be more people that don’t quite make it than those that do. If you’d like to improve your chances of becoming a player in the NBA, then you’re going to need a plan. You need to know what to expect from your basketball career and take the right steps that bring you closer and closer to your ambitions.

Here’s what you need to know about how to improve your chances of stepping onto the courts at the biggest games in the world.

The more that you know the game, the better you’ll play. Of course, physical fitness is vital, but coaches are also going to want to see that you have a strategic knowledge of the game as well. Just as you are going to have to continuously work on your playing skills and your fitness levels, never stop learning about how best to play the game.

It’s in high school that you need to shine. If you are on the basketball team, then you’ll stand a much better chance of taking it to the next level because that’s where the college scouts are going to be looking. You’re going to need to stand out at those matches too, but that means being a team player as much as it means being good at taking shots. Remember, coaches and scouts, want to know that you are teachable and aren’t going to be a disruption in the dressing room or on the court.

4. Get a Basketball Scholarship

Ideally, you want to be spotted by a scout as you play, but that doesn’t always happen. If your games don’t attract scouts, then you need to get proactive. Talk to your coach about their thoughts on your skills, and start looking at scholarship options. The best thing about basketball scholarships is that they not only make it easier to afford college, but they also allow you to play at a higher level. That’s where the pros will always head, so make sure that college is something that you prioritize (that’s going to mean working on your grades).

Also read: Asphalt Basketball Court & the Benefits of Using It

You can never be too fit if you’re planning to be a professional athlete. Although less skilled players can outperform more talented team members just through stamina alone, it’s better to focus on building both skills and fitness levels. Vary your workouts so that you get a better all-round level of fitness, and remember to work on your jumps.

If you’ve decided that you want to become a pro basketball player, then you’ve got your work cut out for you. With high levels of competition and only a slim opportunity for success, you have to make the most of your ambitions. Follow the advice of pro basketball troops, never stop learning, and you might be holding the Larry O’Brien trophy before you know it.

Also read: Fun, Creative Activities for Kids To Do Indoors