When is the Sea of Thieves Coming to Nintendo Switch? 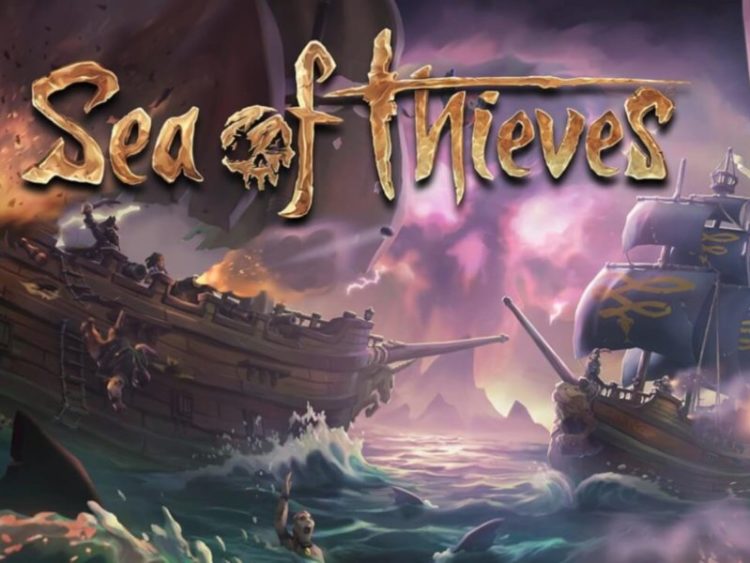 It doesn’t matter if you are a new player or a veteran player, who always looks to play some quality game on console. Since there are a lot of great consoles like Playstation, Xbox, and Switch available to us, the amount of games that we can get our hands on has also increased exponentially. In fact, Nintendo Switch has seen a sudden rise, significantly since 2020 thanks to Animal crossings and other games. In fact, the quarantine times due to covid might have been a huge reason for this.

However, there are a lot of titles that are taking ages to release. For example, Sea of Thieves is a highly anticipated game that’s been taking a long time to release now. In fact, fans are now wondering if the title would ever see the day of release. So, when’s the game coming to Switch? Read this article to find out.

A Brief on The Sea of Thieves

So, the game is a spectacular first-person RPG type of Action-adventure game. In fact, it’s a multiplayer game, where players can team up and make ships to go on long voyages. Sometimes, they might encounter other players along the way. Moreover, in this multiplayer first-person perspective game, the players will explore a vast world map, and even form alliances and rivalries with others.

You can play this game entirely online. Players have also received multiple The Sea of thieves updates over the years, offering new game modes to play. These updates also allowed users to engage with the world better than before.

However, people also criticized the game for its lack of content upon its launch. Though the biggest selling point of the game was its exquisite, eye-catching graphics. It was one of the reasons for loving the game

Originally, this game was one of the first-party games of Xbox Game pass subscribers, which had increased its popularity. Therefore, ardent games are wondering about the Switch release.

Latest Information on The Switch Release

It’s been years now that the fans have been asking for the switch release. With the growing popularity, you would expect news regarding the release. In fact, people are asking whether it’d be ever available to play on the Switch console. Since there are a few similar games that have done relatively well on Switch over the years, you would expect this game to perform well financially.

In fact, with the release of Animal Crossing, Switch has seen its pinnacle like never before (it’s true that Breath of the Wild remains the top game of Switch). So, according to the fans, this would have been the perfect time to release the game.

However, there are no plans of bringing this game playable to switch now. The game’s developer Rare hasn’t commented publicly about a potential collaboration. So, it’s a bummer for all the Switch users.

Where Can You Play the Game?

Currently, the game is Microsoft exclusive. Therefore, you have to either buy an Xbox console or get The Sea of Thieves PC version. Fans might like to know that the title was released in 2018 for both platforms.

Since the devs haven’t shared any potential news so far, it seems that it will remain Microsoft exclusive for now. Moreover, a lot of ardent fans have also theorized as to why the game isn’t available to Switch. They are of the opinion that the game has pretty high-quality graphics which might become tough for Switch’s hardware to handle.

Well, there’s a rumor that Nintendo is developing Switch Pro, which will be able to run 4k graphics. So, if that happens, then eventually the title will come out. However, as of now, there are no possibilities.