What’s New in PS5 Update: A List of Changes for HDMI, HDR, And Regular Users 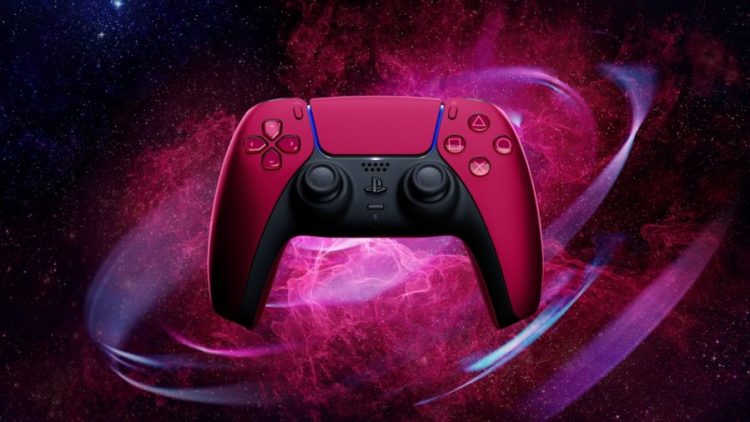 Sony has released a new system software for PlayStation 5 (PS5 Update) and fans cannot keep calm anymore. Hence, PS5 updates are factors that make fans happy. Why? Because with each update fans will get new features and specifications. Ps5 updates have made the game more fun and sensational. With the update, your gaming experience will enhance multiple folds. What will the fans get this time? Let’s see.

A thorough read on the PS5 Update

The company has claimed that the software version 21.01-03.20.00 has improved leaps and bounds. Moreover, the performance of the system has become top-notch. Some of the facets of such updates that received changes are….

Many fans have taken to Reddit to speak about the PS5 updates. They claimed that the update has fixed the indicator bug. Moreover, it has resulted in the battery to be blinking. It may be a sign of an issue. Hence, they have given several official patch notes.

These notes include a list of fixes for the PS5. It will solve the screen reader issue. Moreover, it will also clear the hidden problems of the games. Normally, players face issues while copying the games from USB to the console. The fixes will repair the problem with ease.

What Will You Get with The PS5 Update?

There are several things that the updates fixed. Furthermore, the user will get many improved versions of the application. Here is a list of things you may get.

There are some key improvement points for HDR on the ps5. Let’s see what they are.

Though variable refresh rate is not available. There is something new about the update as well. The latest update adds better options. Again, it will help one to disable the in-game chat. The in-game chat has become a major issue. This update will fix such a thing. Also, this aspect addresses the issue of visibility. You can now see the hidden games.

The controller is an important part of the PS5. Without it, gaming is incomplete and the procedure will not be as fun as one thinks. There are some changes in the controller. Furthermore, the company even revealed that the variation of controller color will be released recently.