Where is Erin Kellyman from? 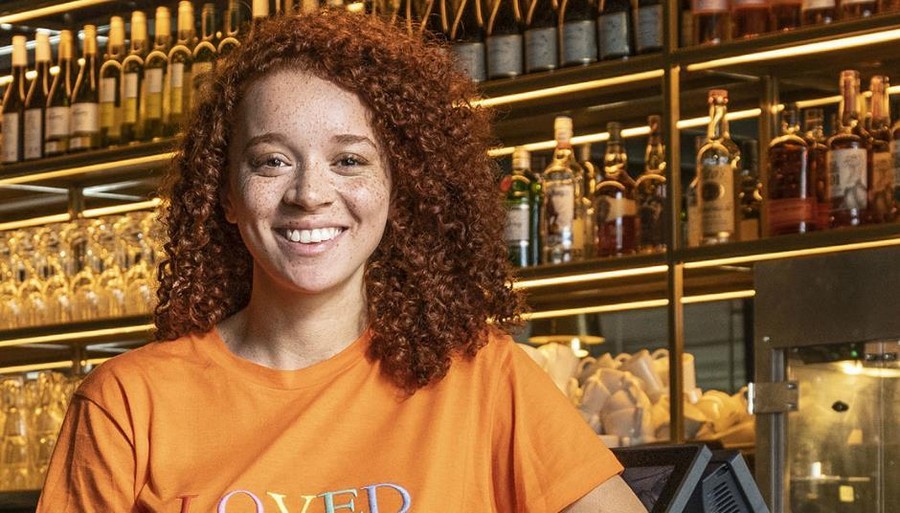 Erin Kellyman is a popular actress who is getting a lot of valuable opportunities to show her hard work and talent in acting. The young star was born on 17th October 1998. Her birthplace is Tamworth. This place is located in Staffordshire, England, United Kingdom. Her age is 22 years as of 2021.

Coming to her nationality, it is British. Then, her ethnicity is Jamaican-Irish. For fans, her race becomes an interesting subject to talk about it. The actress itself tells her to be a mixed-race woman. She also said that she is much excited about sharing her heritage women on the movie screen.

Her parents are Charles and Louise and she was raised in Tamworth. Overall, in her family, she has parents and her two sisters. They are Amelia and Freya. Amelia is also known as Millie, a British Sketelon athlete. She is also an actress who made her appearance in an episode of ‘Doctors’ in 2013.

Erin completed her schooling at the Rawlett School located in her hometown, Tamworth. She then went to ‘The Television Workshop’ in Nottingham. It is a drama school for screen and stage acting.

Look into her Career

Her first big project was ‘Raised by Wolves’ and it is premiered on Channel 4 in 2016. Then, she appeared in a sitcom series named ‘The Coopers Vs. The Rest.’

After some time in 2018, she got her biggest role in ‘Solo: A Star Wars Story.’ She did the role of Enfys Nest in this movie. It was the new series in the Star Wars Franchise. Even critics praised her performance which made her get worldwide recognition.

Then, she got a chance to act in the BBC’s adaptation of Victor Hugo’s novel ‘Les Miserables.’ In that movie, many actors acted in it and some of them include.

The actress even had the experience of working in a period drama. Her other noteworthy movies where she did her best roles include

Movies & TV Shows She worked for

Who is the Girlfriend of Erin Kellyman?

Based on some sources, it is clear that the actress is a lesbian. Erin Kellyman strongly supports LGBTQ+ rights. Her girlfriend’s name is Jordan O-Coy. Jordan is a popular actress from England. In 2019, the couple appeared together and Jordan opened up about her relationship on her social media page.

Moreover, Erin is a private actress and maintains her romantic life private from the media. The actress is much popular for her role as Enfys Nest. She is also popular for doing many iconic roles in TV shows. Her fans are waiting to see her in much more best roles in future movies.

What is the Net Worth of Erin Kellyman?

According to some sources, the actress had a net worth of around $1 million. She earned this good fortune from her acting career.

To sum it up, Erin is a good actress working hard to grow much in the Hollywood industry. She is a private person and stays away from social media platforms.

Also read: The LGBTQ Pride Month Which is Celebrated Every Year in June