Who is Brie Larson Dating? 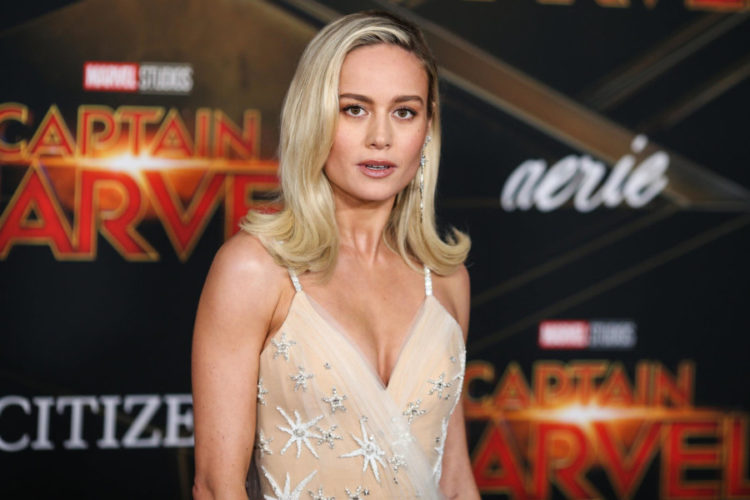 Brie Larson is a famous American actress and filmmaker. At first, she started her career by acting in supporting roles. Then her breakthrough role was in Marvel’s Captain Marvel. She has received the Academy Award for Best Actress, Golden Globes, Primetime Emmy Award, and more. Even though she is a celebrity, Larson does not appear in many interviews.

Also, she likes to keep her personal life private from the media. That is why many people are not aware of her dating life. If you want to know about the dating life of Brie Larson, continue reading.

Why is Brie Larson popular?

Brie Larson’s age is thirty one now. She hails from Sacramento, California. Her first major role was in Raising Dad. Then she appeared in the United States of Tara a comedy series. In 2009 she came with Rooney Mara in Tanner Hall. Also, she appeared in Scott Pilgrim vs. the World. In 2015 she had three film releases. She starred in Room that showed her acting skills to the world. Then she got a leading role in Free Fire and appeared in Kong: Skull Island.

Further, she got the chance to act in the film Captain Marvel. Also, she appeared as Captain Marvel in many other Marvel films. These became the highest-grossing film of her career. In the future, she is going to appear in the Captain Marvel sequel and also many other film projects.

Larson’s relationship with a musician

From 2013 Brie Larson started to date Alex Greenwald. He was the lead singer of the Phantom Planet band. After three years the couple got engaged when they were visiting Tokyo, Japan. They started to live together in Hollywood Hills and also attended many events together. In a few of the interviews Larson appeared she was all praises for Greenwald.

She shared that he is her best friend and also supported her to take a lot of risks in her career. Because of him, she was encouraged to do more. Further during her Academy Award acceptance speech, she said “My real partner, Alex Greenwald, I love you”. But in early 2019 the couple decided to end their relationship. They have taken a step back from their engagement and have decided to be friends instead.

Is Larson dating anyone now?

According to the sources Larson is dating a new man. There are pictures of the actress with director Elijah Allan-Blitz. In the photos, she was kissing him. The two were spending their time together in the supermarket Lazy Acres located in Calabasas. Also, they looked very casual with each other.

In their outing, Larson was wearing a pretty orange floral dress and she tied her hair back. Allan-Blitz was wearing a T-shirt with a denim jacket and jeans. Also, the actress has not commented about her relationship with the actor. Like always she wanted to keep her relationships private. But if it becomes serious we may hear the news from sources closer to her.

Brie Larson and Alan- Blitz were again seen together in the LACMA Art + Film Gala in Los Angeles in 2019. It seems as if the couple are taking everything slowly for now.

Brie Larson is an amazing actress and woman. Also, she is one of the finest actresses of this age. Hope we will learn more about her relationship with Allan-Blitz.