Who is Satoshi Nakamoto? Know All About Bitcoin Creator 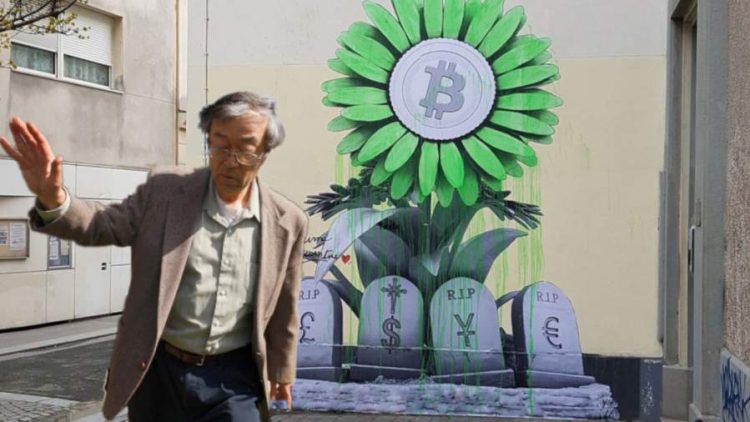 Satoshi Nakamoto is pseudonymous of a person or group of people who developed the bitcoin and the bitcoin white paper. He also designed the first blockchain database. Also, the person became the first to solve the double-spending problem present in the digital currency. He used the peer to peer network to solve the issue. During 2010 the person was active in developing the bitcoin.

After that many people have shared that they were Nakamoto or denied it. According to some sources Satoshi Nakamoto age is forty-five. Know all the details about this well-known and unidentified Bitcoin creator/ Developer here.

Many sources claim that Nakamoto is a grown man from Japan. Therefore many think that he is of Japanese origin. However, there is no confirmation of this fact. Nakamoto began his work of writing the code in 2007. In 2008 he and his colleague registered the domain name bitcoin.org and they also made a website in the address.

Then the Satoshi Nakamoto white paper created on the cryptography mailing list at metzdowd.com. Here they described the digital cryptocurrency as “Bitcoin: A Peer-to-Peer Electronic Cash System”. In 2009 Nakamoto unveiled the version of 0.1 of the bitcoin software in the SourceForge. He launched the network by mining the genesis block of bitcoin that had a reward of 50 bitcoins.

Satoshi Nakamoto bitcoin continued to operate until mid-2010. He made all the modifications to the source codes. But then he handed the control of source code repository and network alert key to the software developer Gavin Andresen. Moreover, he transferred the domains to important members of the bitcoin community. Then, he stopped his noticeable involvement in the project.

What are the claimed identities?

Nakamoto has not revealed any information about himself to others. But he has offered commentary about banking and fractional-reserve banking. In 2012 through his P2P Foundation profile, Nakamoto claimed to be a thirty-seven-year-old male from Japan. However many experts claim that he cannot be Japanese because of his native-level use of English.

Furthermore, Nakamoto used British expressions like “Bloody hard”, “flat” and “maths” in the forums which made many people claim that he was a British man.

The developers who were closely related with the bitcoin claimed to have been Nakamoto like Hal Finney, Nick Szabo, Dorian Satoshi Nakamoto and more. However, the real person has never got identified. Elon Musk was also claimed as Nakamoto but in 2017 on his Twitter page, he denied the claims.

The net worth of Satoshi Nakamoto

As of 2021, Satoshi Nakamoto net worth is $40 million. This estimate based on his early bitcoin wallets that have 980,000 bitcoins. They get valued at $41,000 per bitcoin. Nakamoto has not spent the bitcoins from 2009. If he uses it then he would be the thirty-third richest men in the world. But some people believe that 980,000 bitcoin has not got touched until now as they have got lost due to hard drive failure.

Satoshi Nakamoto whoever he may be has offered his help in the field of digital currency. Today many people can benefit from the bitcoins because of this master developer.

Also read: The Tips For Trading Bitcoin And Altcoins