Who Was Desi Arnaz? – Biography, Family and Death 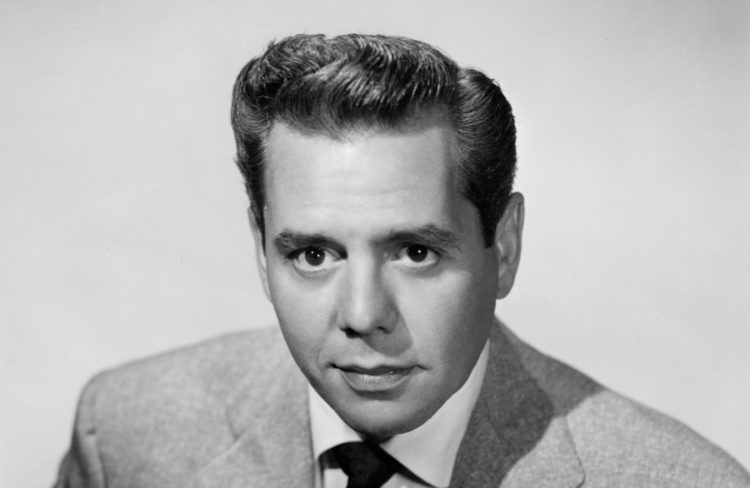 Desi Arnaz was one of the famous Cuban-born actors, as well as a musician. People remember him for his marriage to Lucille Ball. In fact, he is also famous for the successful tv show ‘I love lucy’ which ran for about six years. In addition, he was also a part of the 1939 broadway musical ‘Too Many Girls’. So, in this article, we will discuss some biographical details of the actor.

The famous actor and musician were born in the year 1917, on 2nd March, in Santiago de Cuba. He is the son of an opulent family. Due to the revolution of 1933, the family fled to Cuba. Thereafter, he did some odd jobs to support his family and himself.

He worked at the Woolworth in Miami, to support his family. However, as a music lover, he had his first musical gig as a guitarist for Siboney Septet. As for his educational phase, Desi went to St. Patrick Catholic High School in Miami. In addition, he also wanted to improve his English. Therefore, he went to Saint Lep prep. Moreover, he had a nice career in music and film.

As for his private life, he married Lucile Ball back in 1940. In fact, they had a child together as well. His name is Desiderio Alberto Arnaz IV, aka Desi Arnaz Jr. Though both Arnaz and Ball shared good chemistry together, their marriage didn’t last long. Their marriage ended in 1960.

Thereafter, he lived in Del Mar, California with his second wife Edith. The actor shared his last moments in his home in Del Mar where he eventually died of cancer at the age of 69.

A Bit on His Career and How He Met Lucille Ball

He had a brief period working for Xavier Cugat in New York City. thereafter, he returned to Miami to do something different. He led his own combo and introduced the conga line to the audiences of America, which was a huge hit among people.

Thereafter, he returned to New York and formed his own band. In addition, he also did a role in the Broadway musical Too Many Girls in 1939 and also starred in the film version. Fans would be delighted to know that this is where Lucille Ball and Desi Arnaz were united.

After his brief period of service in the army, he formed an orchestra and made huge record hits during the late 1940 period. He was also the orchestra leader on Bob Hope’s radio show for a while.

In 1949, he developed his own TV series, ‘I Love Lucy’, which ran for about six years. Needless to say, that it was one of the most successful junctures of his career. The show addressed a lot of personal as well as taboo issues of the time, like pregnancy and marriage. In fact, the chemistry between Arnaz and Ball was one of the reasons for watching the show as well.

Net Worth of Desi Arnaz

So, are you interested to know Desi Arnaz’s net worth? Well, his fame and musical passion garnered him a fair share of fortune. According to the sources, the actor had about $20 million dollars during that time.