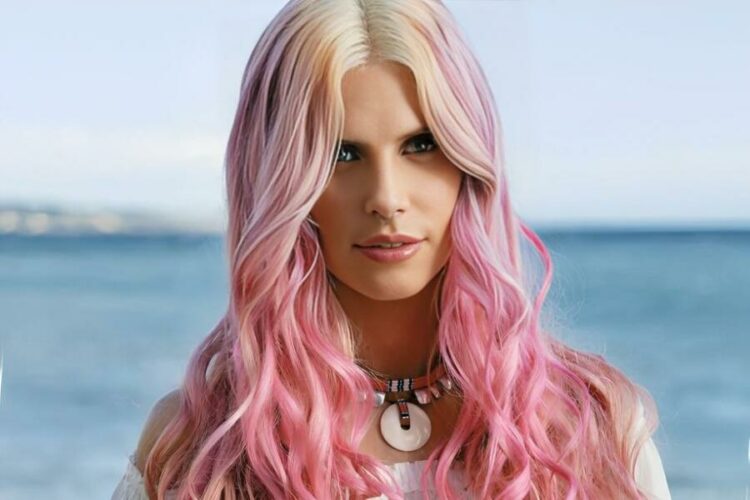 The only child of renowned American voice actor Sam Elliot and actress Katharine Ross is Cleo Rose Elliot. Cleo’s reputation came from her own talent, not from the fame of her famous parents.

She also has a negative reputation because of the terrible way she treated Katharine, her mother. Cleo was accused of using scissors to repeatedly attack her mother.

Despite being Sam and Katharine’s only child, she wasn’t properly raised by them. She is referred to as a “spoiled youngster” by many of her admirers. So what is it?

Was Cleo Rose Elliot really spoiled, or did she actually want to kill her mother? Why did she stab her own mother? Let’s investigate everything below.

What is The Story Behind Cleo Stabbing her Mother?

It actually happened with actress Katherine Ross, despite how horrifying it may sound for a daughter to try to knife her mother and vice versa. Her own daughter was accused of stabbing her numerous times in various parts of her body.

Since her early years, Cleo and her mother have never had a strong bond. When Cleo was a teenager, she began to act violently and abusively toward Katharine, and as she grew older, her behavior only got worse.

However, Katharine used to keep their family matters a secret at the time. When Cleo crossed the boundary, everything became public.

The incident took place in 2011, when Cleo, then 27 years old, suddenly told her mother that she wanted to kill her. The singer abruptly lost her fury, began kicking furniture, and began searching the home for her mother.

Cleo followed Katharine as she hurried to the phone to call the police, cutting the wire with the scissors she was holding.

In addition to this, the girl threatened her mother to poke her eyes out and stabbed her arm through her dress. There’s still a stabbing mark on Katharine’s arm.

Why did Cleo Stab her Mother?

The aforementioned story is factual and actually took place. Many people believed Cleo was under the influence and unaware of her actions during the assault after hearing about the excessive brutality.

Cleo’s motive for going to such lengths is still a mystery. She was not drunk when the incident occurred, as far as we know. In addition, Katharine has avoided discussing her daughter’s actions in public.

What Happened to Katharine After She was Stabbed?

Katharine filed a case against her daughter and requested a protective order after being stabbed in the arm on March 2, 2011. A severe protective order was issued by the court requiring Cleo to keep a 100-yard buffer zone around Katharine at all times, whether she was in her home or car.

And a police escort is required if she visits her parents’ home. Also indicated in the agreement was Cleo’s inability to contact her mother in any way, including by phone. However, the restraining order was revoked on March 30, 2011, because neither Elliott nor Ross showed up for court. Ross soon asserted that she and Cleo Rose Elliott were working to improve their relationship.

What is The Current Relationship Between Cleo Rose Elliott and Katharine?

Few press reports about Elliott since she killed her mother more than ten years ago have been published, and she has all but disappeared from the public eye. She even has a private Instagram account.

She has, nevertheless, made red-carpet appearances with her family, notably in 2018 when her father received an Oscar nomination for his role in the film A Star Is Born.

The mother-daughter team is often spotted together at award ceremonies and interviews. The American music icon was spotted honoring her parents in a 2017 Sundance Film Festival interview. She gushed about how proud she was of her parents and how wonderful performers they are.

There haven’t been any violent outbursts from Katharine since that awful incident in 2011. Maybe things have changed for the better between Cleo and Katharine.

Due to her contacts with celebrities, attractive appearance, and great musical talent, Cleo Rose Elliott could have easily followed in the footsteps of her renowned parents. However, in a violent moment of wrath at the age of 26, she used scissors to stab her mother in the arm.

The minute Elliott’s activities threatened to split the close-knit family apart, Ross asked for a restraining order against her daughter. The mother and daughter have, however, shared red-carpet appearances at numerous Hollywood events throughout the years.

Although Cleo Rose Elliott may have received Ross’ forgiveness for the event, the young singer and model’s once-promising music career never entirely recovered.

Also read: Who was Gladys Presley? A Heartbreaking Story!