Why Did Super People Become A Big Hit Game? 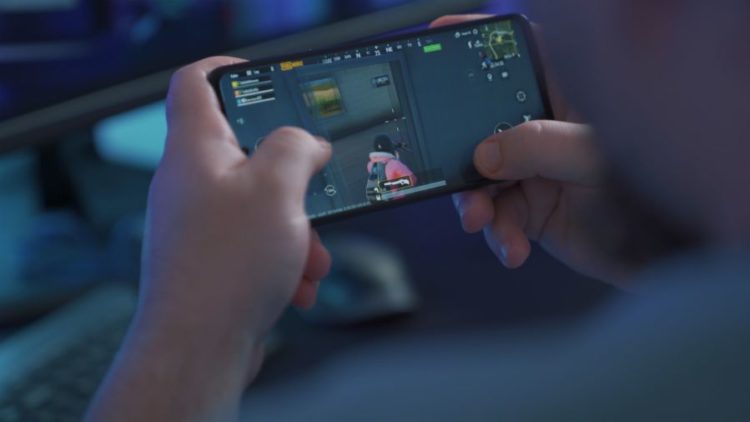 Only recently, Wonder People announced that Super People is live on PC. Some chosen players who had pre-registered themselves for the test could immerse themselves in high-intense battles against other soldiers until the 23rd of August. The Alpha Test would feature twelve playable classes comprising super soldiers, and each has different playstyles and superpowers.

What are the three phases of Super People?

The exciting things about Super People

Super People is a battle royal game that is military-based. In this game, novice types of soldiers fight, and these soldiers are called Super Soldiers. The Super Soldier possesses various capabilities, and so, they can conquer the battlefield.

Today, people can see twelve various groups of Super Soldiers. It happens to be an enticing concept because players would be capable of adjusting their skills based on their style of playing. These super soldiers also become powerful weapons against other players’ woes. The best thing about Super People is players do not come across any bot in this game.

Super People has a Dynamic Playing Field System, and it means the game would begin with the 1st zone that is closed already. Another enticing feature about Super People is that players would be capable of experiencing Eagle Highs. They are similar to higher sniping points. From here, players can jump and become prepared to re-deploy their parachutes utilizing the button ‘F’.

While playing Super People, players will find the weapons of this game to be similar to other Battle Royale Games. However, players will also find other items, like Mines, C4, Knock Back Grenades, Detectors, etc. Another exciting thing that this game has is the Nuclear Strike that permits players to fire nuclear strikes on their enemies.

Based on these points, you can say that Super People will undoubtedly emerge as a highly enticing game with every type of feature. Numerous players from all across the globe are thrilled to experience it as this game’s components are new and exclusive.

The surroundings of Super People

The environment of Super People is immersive because of the unique designs and high graphical fidelity of this game. There are some cutting edge technologies like ray-tracing, and it is being used in this game for making its graphics stand out from its competitors. The most enticing part of this game is the super people. Every playable class of this game proposes exclusive traits and abilities that players find fun and experiment too. Every hero is seen with his distinctive and joyous designs.

Every character of Super People has exclusive capabilities, and players can upgrade them utilizing Super Capsules. They are secret supplements that remain hidden at random all through the game world. Players will discover how deep a rabbit hole goes when they chug green, blue, and red capsules for upgrading their skills as they correspond to those colors. A player will also come across gold and white capsules though players will be required to find out these capsules’ effects themselves.

An overview of character progression

Another vital aspect of Super People is character progression. The performing actions, such as surviving for a specific amount of time or killing foes, would permit players to gain levels. It ensures that players who can perform the best would be rewarded by becoming more assertive.

Every character has twenty-seven levels for making his way through, and when players reach level ten then they can utilize all-powerful ultimates. These ultimates range from some movement skills, such as teleportation, to all-out assault capacities.

The importance of the hacks

When you buy Super People hacks from a trustworthy site, you will get features like:

Aimbots are features that lock players’ aim to a target. Hence, when players fire, their bullets hit the mark all the time and with laser-like exactness. This hack is significant when players begin a novice game and get familiar with the map layouts.

Though the hacks remain undetectable, the aimbot may turn out to be highly powerful. This is why some sites propose more than 1 aim improvement feature in their hacks.