Here are The Notes and Updates in Wild Rift Patch 2.3 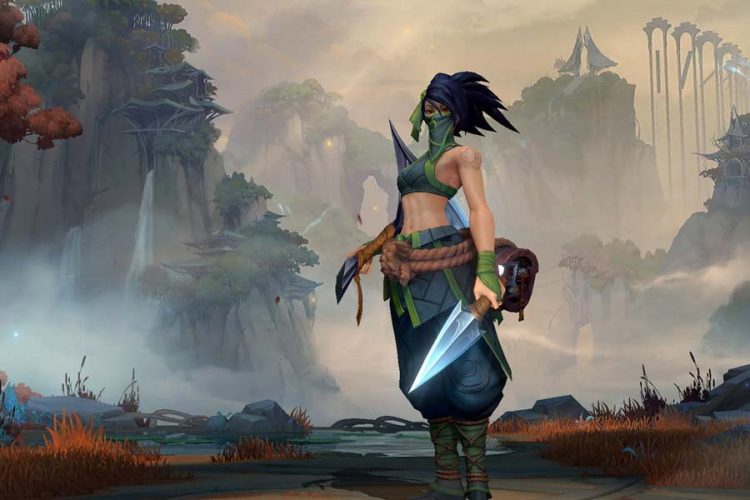 Who wouldn’t like the new addition of features in a game? Anyone is having a craze for games long for updates. The reason is, an update means the alteration of qualities, the addition of new specific features, new characters, and many other things; however, this time, the Wild Rift Patch got Wild Rift Patch 2.3; let us tell you, there are so many new features that will surely shock you.

An Overview of the Update of Wild Rift Patch 2.3

To cut a long story short, the characters, namely Lucian, Riven, Irelia, and Senna, are making a comeback in Wild Rift patch 2.3. Moreover, season 3 will have a blast kickoff with a skin reward. What is best in the game is adding a new feature, which is the Close Friend System.

The 2.3 updates will cover many extraordinary featurettes. According to the sources linked with the Riot Games have claimed that four new champions will be introduced in a game. There will be altered runes, new skins, events, and life updates along with such new appearances.

The devs (normally the employee registered for the development of Riot Games) have commented on the upcoming glorious skin. Furthermore, the skin is to be introduced in the Ranked Season 3 with the support champion Lulu. If you wonder what more they are offering, we suggest you keep scrolling to get a rundown on what is in Wild Rift Patch 2.3.

Generally, four new champions will be added to the game. They are Riven, Irelia, Lucian, and Senna. Both the Riven and Irelia are tough contenders to beat, while Lucian is an agile marksman; meanwhile, the senna has impeccable support-oriented abilities.

However, Riven and Irelia will be introduced to the game first through the event called ‘Broken Blades.’ You have to complete a mission related to the two champions to unlock them.

The rune system in the 2.3 updates will go through a massive change. Nonetheless, the essence and the applicability of the runes will not change. The update may replace the older runes. However, the introduced runes will balance the remaining ones in the game.

The main goal of the new runes is to increase stability by enhancing the aspect of diversity. Furthermore, the upcoming updates will make it easier for players to use it because the rune’s effects will become comprehensive.

Want your friends to join the game and play together? You can do it with the help of this feature. Players will now have access to the feature where they can form a friendship in-game. Hence, you can give your friends goodies, play together and level up the friendship to gain rewards.

The update will add a new event to the game called the Broken Blades. Furthermore, the 2.3 updates will feature two new champions, namely Irelia and Riven. The players will have to decide on one player to complete missions for free. They will also get additional in-game loot.

Season 3 will soon initiate a new skin reward called the ‘Glorious Lulu.’ However, it is only available to players who have reached the rank of Gold 4 and above.

Though no news on the initiation of Ranked Season 3 in Wild Rift is available, however, the current season is going over with ranked season 2. The feature of  ‘Glorious Jinx’ as the reward is still prevalent in season 2.

The 2.3 update showcases new additions of features directed towards improving the performance of the players. Below we have mentioned such features.

Additionally, to the features, some new skins in the list of features sure have taken the limelight. Here are some of the skins.

The Diablo Immortal Forgotten Nightmares Update Will Be Coming Soon

Why Online Gaming is Gaining Popularity with All Generations

Know About The Player Count Of Cyberpunk 2077