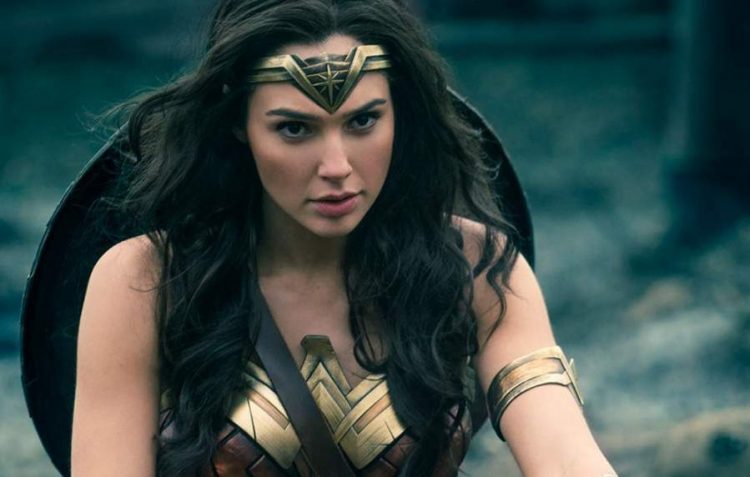 Wonder Woman 1984 is a superhero film from the DC comics. It is about the female superhero called Wonder Woman. It is going to serve as the ninth instalment in DC Extended Universe and also a sequel to 2017’s Wonder Woman. In this movie too Gal Gadot will come back to play as the character of Diana Prince aka Wonder Woman. The film is set in the cold war period of 1984 where Wonder Woman faces her enemies Maxwell Lord and Cheetah. This film has received a good reception from the audience as well as the critics for its escapist qualities.

Know all the details about the movie here.

When it is going to release and where?

At first, the movie premiered on December 15, 2020, through the DC FanDome virtual platform. Wonder Woman 1984 release date for the theatres in the US is on December 25, 2020, by Warner Bros. Pictures. It is also available in HBO Max for digital streaming. You can watch the Wonder Woman 1984 trailer now.

In the Wonder Woman 1984 movie, we will get to see the origin story of Diana Prince in Themyscira. Although she gets disqualified her mother and aunt help her to know the importance of truth. Then in the modern time Diana fights as Wonder Woman and keeps maintaining her Diana Prince identity. She gets involved in many adventures and also faces new enemies. Can Diana become successful and get rid of the villains?

Gal Gadot returns in the sequel as Diana Prince. She is the princess of the Amazon who is an immortal demigoddess. In this film, Diana is more mature and wise. She can live in the world of humans without any issues. Chris Pine returns as Steve Trevor who is an American pilot and the love interest of Diana. He dies in the first film.

Also, Kristen Wiig comes as Barbara Minerva/ Cheetah. She is an archaeologist who becomes friends with Diana however she gets insecure because of Diana’s talents and beauty. Later she transforms as the Cheetah and attacks Diana.

Pedro Pascal comes as Maxwell Lord who is a charismatic businessman. Then, he becomes the villain who uses the power to fulfil all his dark wishes. Robin Wright appears as Antiope who is the aunt of Diana in Themyscira. Moreover, Connie Nielsen acts as Hippolyta who is the mother of Diana and queen of the Amazons.

Review of the film

In the film we see Diana working as an anthropologist. She is living alone as she has lost most of her friends over the years. But she also fights crime in her superhero avatar as Wonder Woman. Then she gets a friend in the form of an archaeologist who praises Diana for her beauty and talents. The woman wishes to become like Diana but instead she becomes evil and teams up with a villain.

This results in Diana fighting with the duo and bringing backorder. In the middle, she also gets her old love back with the cost of her powers. In the end, Diana learns lots of things and starts to make new friends.

Some critics call this film cliché however many people loved seeing Wonder Woman back on the screen. The fight scenes and the new armour scenes were brilliant. There was also an interesting mid-credits scene that makes us want another film.

Wonder Woman 1984 is a great film. Enjoy watching the film now in the theater.