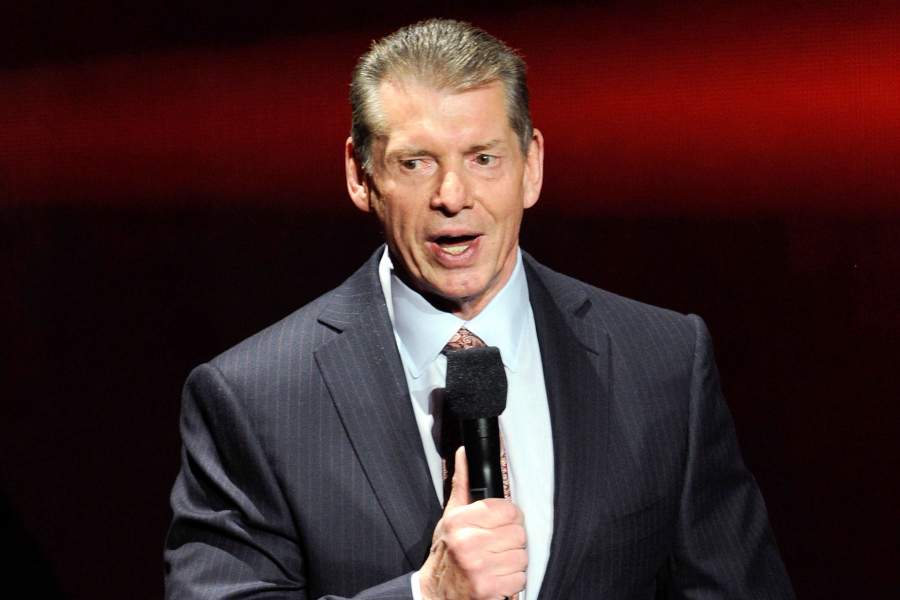 Who is Vince McMahon? Vince McMahon is a very popular name in the world of WWE. He is an American wrestling promoter who is currently the owner, chairman, and CEO of World Wrestling Entertainment (WWE). He took over WWE business from his father in the 1980s and transformed it from a regional company into a powerful national entity and thus bringing wrestling into the mainstream. After taking over the business from his father, he did everything to make wrestling the number one business.

He launched the most popular Attitude Era in the 1990s to purchase his rival company, World Championship Wrestling (WCW), to clashing with D-Generation X, and even his own children, Shane and Stephanie. He also faced too many hurdles and controversies in the business of wrestling, especially after the accidental death of the WWE’s Owen Hart during a pre-match publicity stunt. His controversial decision to continue the pay-per-view event after Hart’s fatal fall earned him a number of enemies and a lawsuit by Hart’s family.

He blows candles on August 24, 1945. Born and brought up in Pinehurst, North Carolina, His parents are Victoria and Vincent James McMahon. He had a difficult childhood. His father was the founder of Capitol Wrestling Corporation which has dominated professional wrestling in the North-eastern US in the 1980s.

Vincent’s paternal grandfather, Roderick James Jess McMahon, worked as a boxing and wrestling promoter. Vince’s father has left his family along with his elder son Rod when Vincent junior was a baby. He was raised alone by the support of his mother and a string of stepfathers. One of his stepfathers, Leo Lupton, used to beat his mother and him.

Despite his father was being wealthy, Vincent grew up in severe poverty and under the worst circumstances. He attended Fishburne Military School in Waynesboro, Virginia, and graduated from East Carolina University in 1968 with a degree in business administration. He suffered from dyslexia in his childhood.

Currently, his net worth is about $1.6 billion. He has got huge success from WWE. He received so much popularity from WWE and this is how he became the top celebrity and placed him among all-time greats.

Vince McMahon grew up in a trailer park in North Carolina. In 1972, he has joined his father’s small wrestling company. Then, he purchased the business 10 years later and transformed the World Wrestling Federation from a regional operation into a global phenomenon. WWF which is now known as WWE went public in 1999; today its programs are broadcast in nearly 150 countries in more than 30 languages. His foundation has gifted funds to the Boys & Girls Club of Stamford, Connecticut, and Breast Cancer Alliance.

Vince McMahon has been honoured with many prestigious awards throughout his life. He has been named as the oldest WWE Champion in 1999 by the Guinness World Records. He was also inducted in the Professional Wrestling Hall of Fame and Museum in the year 2011. Apart from winning the ECW World Championship, WWF Championship, and Royal Rumble, he has also earned several Pro Wrestling Illustrated championships and Wrestling Observer Newsletter awards.

Also read: Everything You Need To Know About British Billionaire’s Daughter Chloe Green