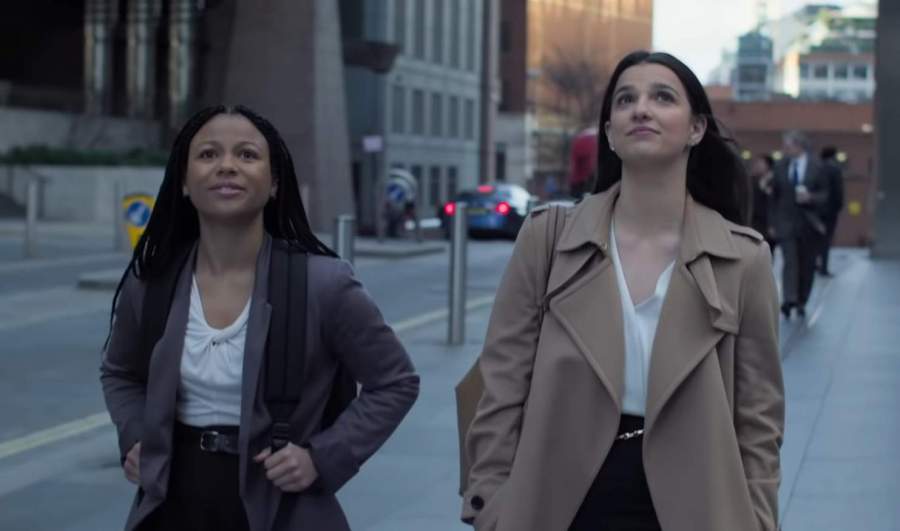 Lots of TV series are going to get released in the month of November. Are you excited to know the names of the series? Then here is the list for you. The TV series belonging to different genres are going to release soon. You can choose the series you like and binge watch it. You will definitely have a great time next month. It will release in the popular streaming services and channels. Moreover, the TV series comes from well-known creators and producers. Have a look at the list.

This TV series is a cooking face-off between talented confectionery chefs. They cook delectable goodies to win. The chefs who can make eye-catching displays win the competition. The cast of the first season was Shinmin Li, Jason Smith and Shinmin Li. Enjoy watching the Holiday Wars that will release next month.

This is a series of how young soldiers train to join the US Army. They go through strenuous basic training to become a skilled soldier. This is the first time for the US Army to allow cameras inside the Basic Combat training locations. So this will surely be an interesting TV series.

3. Below Deck Season 8 on Bravo

This is a reality series that released on July 1, 2013.  It is about the crew of people who reside in a super yacht in the charter season. We will get to see the personal lives of the crew while they manage with their professions. The eighth season of this show will release next month. So stay tuned.

4. The A Word Season 3 on Sundance TV

It is a BBC television drama series about a young boy who suffers from autistic spectrum. It is an intense family drama so add this to your watch list. It will introduce many characters who experience challenges in their lives.

5. Save Me Too Season 2 on Peacock

The first season of the series Save Me was thrilling. Now the season 2 of the series is going to be even more interesting. It is a story of a man who finds that his daughter has disappeared under mysterious circumstances. There are lots of emotional moments in the story.

This series tells the story of siblings who committed the worst crimes in history. There are exclusive interviews and first-hand accounts which will reveal to us their plans and intentions. We will get to see how a criminal thinks and plans his crimes.

This series is an animated series for children based on My Little Pony franchise. Your kids can enjoy watching the series which contains comical plot and amazing characters. Each of the episodes of the series will be eleven minutes.

It is a British television drama made by Mickey Down and Konrad Kay. The series is about young graduates who are competing to get permanent positions in a top investment bank located in London. Get ready for it.

It is an action drama made by Michael Brandt and Derek Haas. The series is about the personal and professional lives of the fire-fighters in Chicago. They always come across life or death situations.

The exciting new series Marvel’s 616 Season 1 will certainly excite the Marvel fanatics. It will be an anthology documentary series that will narrate the details of Marvel superwomen characters, forgotten characters and the stories and more. We will also get to see the interviews of Marvel filmmakers.

These are the upcoming tv series coming to the screens next month. Stay tuned for your favourite series.

Also read: Top 10 Pakistani Dramas to Watch If You are Bored With Netflix