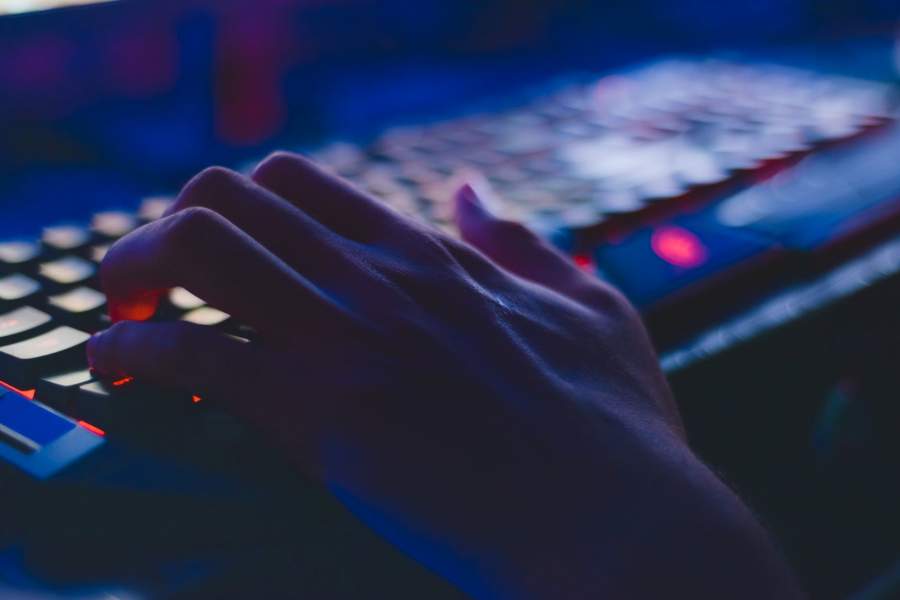 At the start of the gaming industry, there were only limited job options in it but the rise in the number of gamers and technology has made it a wide field. Many people think that only men love video games but now female gamer also recruited as professional gamers. They are beautiful and smart. The job also pays well and that is the reason why many prefer to work as professional video gamers. Yes, you heard it right! You can get money by just playing the game for the company. The gaming companies hire professional gamers for taking part in top tournaments that offer lots of money for the winners. But do not think that it is easy to play the games because the games we are talking about here are hard. Sometimes the professional players have to sit for many hours to complete it.

Here is some information about the pretty gaming ladies/ Female Gamer

FemSteph is a beautiful thirty-year-old woman. Along with her professional gaming career, she is also a streamer and Twitch partner. Over 214 people follow her on Twitch and 32k follows her on YouTube. She is a popular personality on many social media platforms. FemSteph worked on games such as Rocket League, Call of Duty, and Counter-strike. She talks with the audience about her games on the YouTube channels. 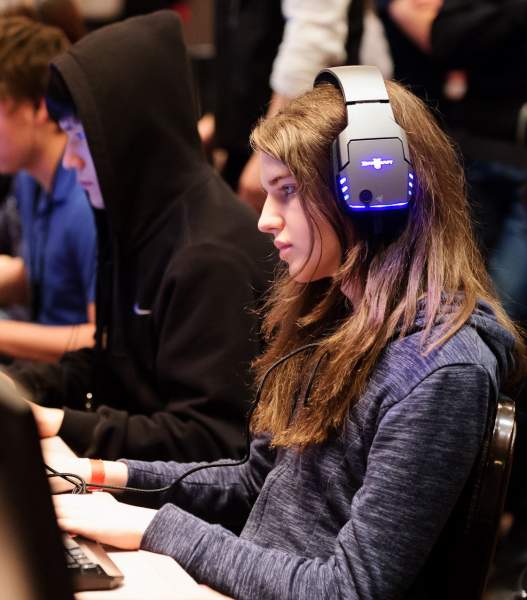 Sasha’s username is Scarlett and she is a Canadian professional gamer. She is popularly known to play StarCraft II and she is the first woman to have won the tournament in it. The gamer has also worked on Dota 2. She began to play games as a hobby but because of her unequaled talents in winning the hard levels in the games, she turned to become a professional video gamer.

Vanessa is particularly known for her talents in fighting and lethal games. Her birthplace is Modesto, California. She got selected first in the Championship Gaming Series for her best gamer status. Vanessa is an expert in the game Dead or Alive 4. She won the first place in DoA4 Female Individual season. Because of her gaming experience, she became a part of Kat Gunn a team that specializes in professional gaming and cosplay. The gamer also made an appearance in television series WCG Ultimate Gamer.

She is a professional gamer renowned for her expertise in Fortnite. The gamer went to a university in Canada for studies and has plans to become a surgeon. Kristen has lots of followers on Instagram, Twitch, YouTube, and Twitter. She is a host of a popular game show where she interviews celebrities. She is famous for her impersonation of Dita Von Teese.

Katherine Gunn is well known for her alias Mystik. Other than professional gaming she also does Cosplays. She is the winner of WCG Ultimate Gamer in 2010. According to Guinness World Records 2016, she is the highest-paid professional gamer who has received $122,000 since 2007. Her income alone amounts to $30,000 per annum. She is the native of Antelope Valley, California.

All of the female professional gamers listed here are wealthy, beautiful, and talented. They are also famed for their talents because many people follow them on their social media pages.