5 of Hollywood Celebrities Who Embrace Their Sexuality with Open Arms 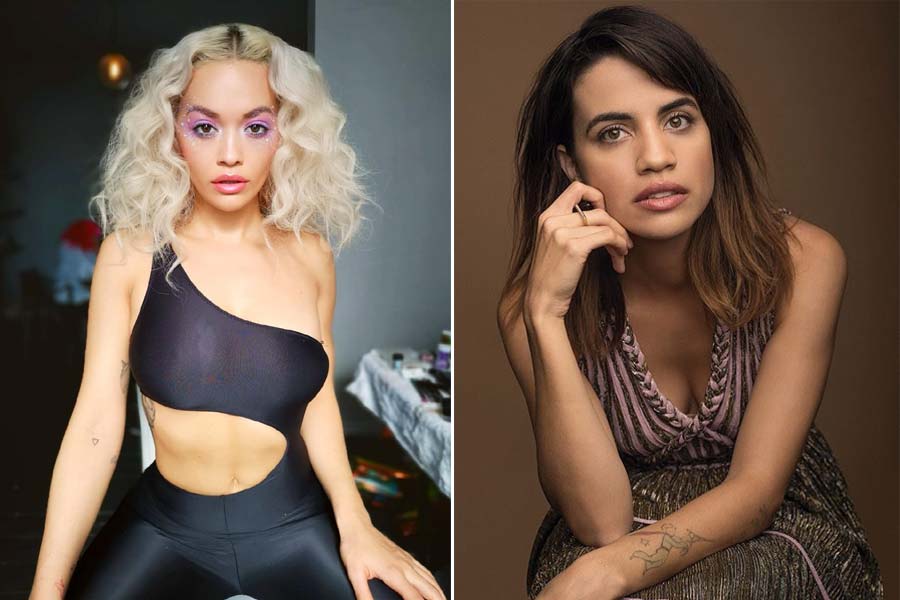 Yes, that’s a bitter truth that there are so many celebrities between us who are not afraid to open up about their sexualities and tell us who they are. The reason behind this is the cruel society in which we live in, we are not ready to accept them, we think like they are not the common people, and they don’t have the right to live their life on their own terms and conditions. But now, we have come a long way. Not only we can accept them but also support them by accepting the way they are. The LGBTQ community also needs proper visibility like common peoples and that will come only when we are willing to accept them.

Have a look at some of the Hollywood celebrities who opened up about who they really are and that’s so empowering.

Katty Perry is one of the most renowned pop-star and singer. Not only is she a singer but also a political activist, an advocate for LGBTQ rights. She is the one who is not afraid to voice her opinions on anything. She sang a song, ‘I kissed a girl’ and on which she said “I speak my truths and I paint my fantasies into these little bite-sized pop songs.

Also read: LGBTQ Pride Month Which is Celebrated Every Year in June

The British singer who is 27 years old has revealed that she is bisexual in one of her songs, “new song girls” starring Cardi B, Charli XCX, and Bebe Rexha. Through this song, she revealed that she wants to kiss girls and is open-minded. You know this song of her’s became a huge hit among the fans.

Twilight actress, Kristen was told to hide her sexuality and identity from the public if she wants to protect her career from getting ruined and want to work in the Marvel movie. But she had a clear view in her mind and she said, she would not like to work with such people who wanted her to hide her real identity and she did the same.

Also read: 5 Things Girls Talk About with Their Girl Gang After Getting Drunk

Do you know Teddy is the first open transgender to work with the most renowned brand, Chanel? Even she also worked with other premier brands like Louis Vuitton and Milk makeup. She is such a bold personality that she was unafraid of speaking about the sexual assault that happened to her in the fashion industry.

The 32-year-old, Parks and Recreation actress has publicly opened out as a queer. She says, “I don’t like labeling myself, or anyone else, but if it’s easier for you to understand me, what I’m saying is that I’m queer,” the actress wrote. “What queer means to me is just simply that I’m not straight? That’s all. It’s not scary, even though that word used to be really, really scary to me.”

So, these were some of the Hollywood actresses who were not afraid of opening about her real identity and we are proud of them.

Also read: 3 Famous Indo-Pak Love Stories Which Will Melt Your Heart Away

How Do You Date Without Dating Apps