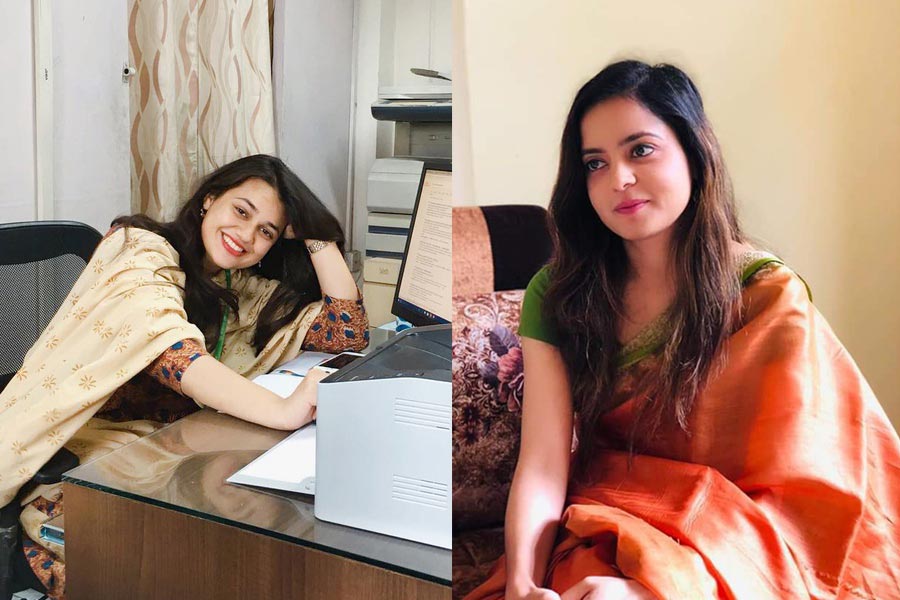 The word beautiful does not only describe something superficial like a pretty face but also more important things that matter. It also means the inner beauty that consists of excellent qualities like courage, willpower and kindness, and lots more. Many successful women in India exhibit these qualities. They are the inspiring women of India the beautiful youngest IAS officers who work day and night for our country.

Here are the 5 most beautiful IAS officers of India who are well known for their natural beauty and strength of character. 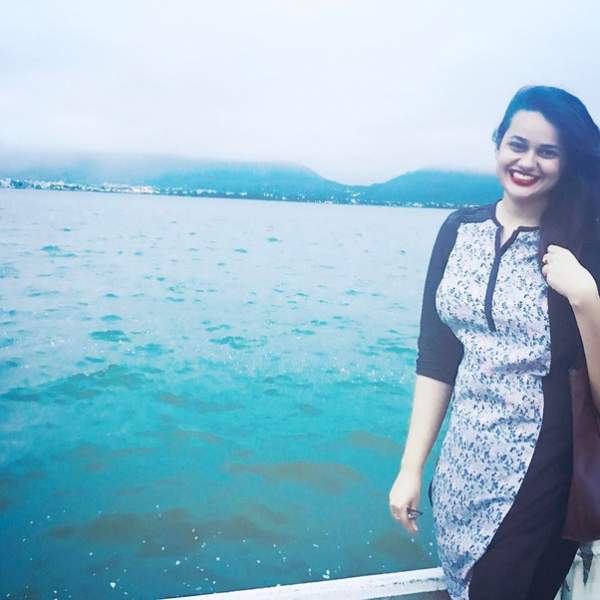 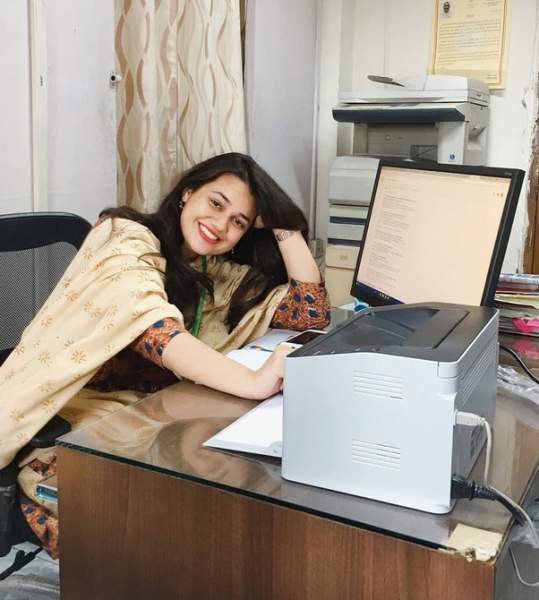 Tina Dabi is a twenty-two year Delhi girl who did her schooling in Convent of Jesus & Mary in New Delhi. She excelled in her Class 12th Board CBSE in the field of Political Science. Her aim was to become an Indian Administrative Service (IAS) officer and she from her young age was set on her dreams. Then she got the first rank in the first attempt in the civil services examination of 2015.

She was able to top many of the subjects in school and higher education because of her ambition. When asked about her successes she credits the four important matters that support from family, patience, focus, and discipline. She is also a good speaker which is a definite talent needed to rise in a particular field. Tina is also a beautiful girl with a great smile and she emits confidence that adds to her beauty. 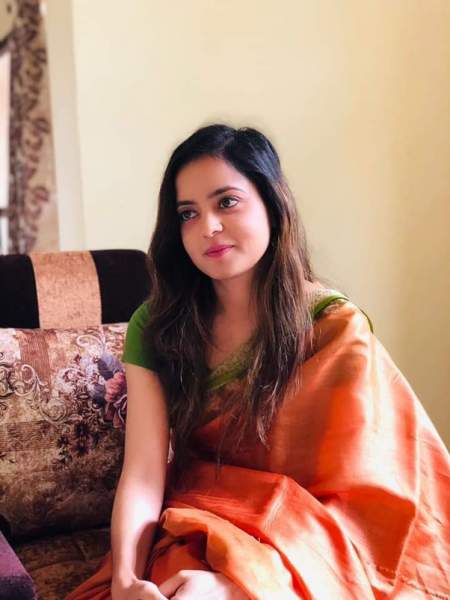 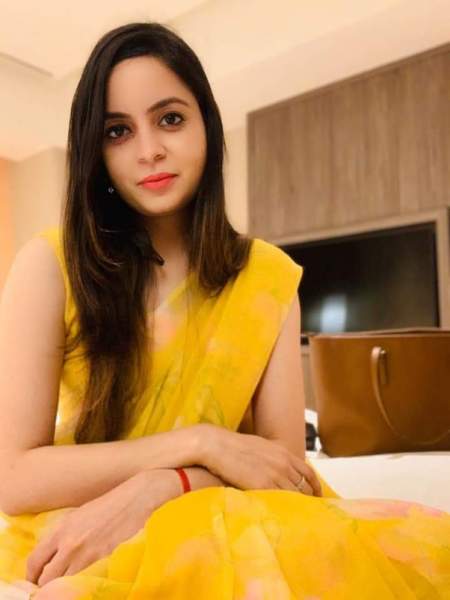 Garima Singh is an IAS officer belonging to the 2016 batch. She also served as an IPS officer in Uttar Pradesh. She is an officer specifically known for her courage and honesty. Garima Singh is one of the inspiring women for Indian youths who are aiming to enter the field. She was a graduate of St. Stephen College, Delhi where she did her Masters in History.

In the year 2012, she excelled in the civil services exam on her first attempt. She played a major role in supplying the helpline numbers for women in 1090 when she was serving as an IPS officer. Then while in her spare time she prepared for the exams and obtained the rank 55 in 2015. Her first post as an IAS officer was in the Hazaribagh district of Jharkhand. At the moment she is working as a Sub-Divisional officer of Ranchi. 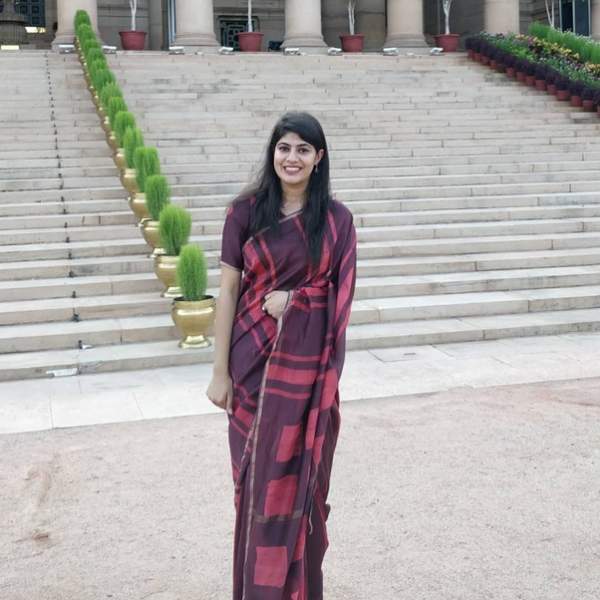 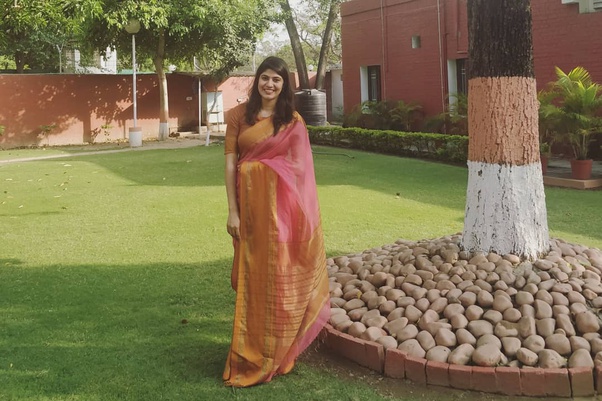 Vaishali Singh Yaduvanshi is a native of Banswan Hodal tehsil village of Palwal district in Haryana. Both her parents are advocates. She was able to score 8th rank all over India in the 2018 exams. Vaishali is a gold medallist who did her higher studies at National Law University, New Delhi, and worked as a lawyer before attempting the exams.

She is a source of great inspiration for many women who aim to become an IAS. She was a part of many field research projects in her university that helped her to do well in the exams. To secure good marks she practiced many mock tests. Her interviews and mock tests are available for all the aspirants to see. Vaishali is a determined woman who is confident in her manner of speaking. She is also a hard worker and advises all the future aspirants to work hard to achieve their goals. 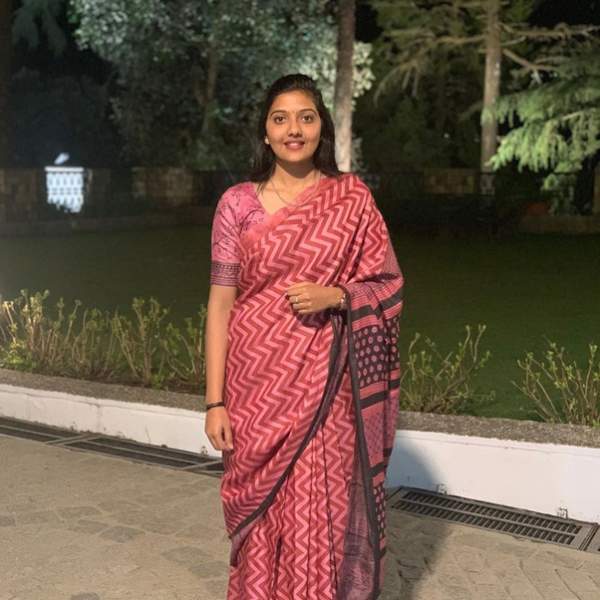 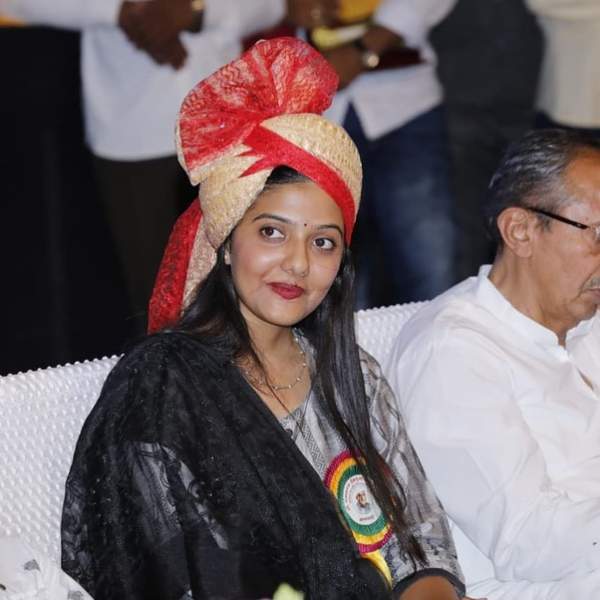 Candidate for UPSC/IAS 2018 exam, Shrushti Jayant who topped in it by securing the fifth rank. Shrushti Jayant was able to clear the exams in her first attempt. She is a twenty-three-year-old girl from Kasturba Nagar, Bhopal, Madhya Pradesh. This IAS Officer was always known for her academic talents securing good marks in many subjects. She did her schooling in Carmel Convent School, Bhopal. Then for her higher studies, she joined Lakshmi Narain College of Technology, Bhopal where she did B.Tech in Chemical Engineering.

Some of her other interests include yoga which she does regularly. She has an NCC A certificate for her extracurricular interests in her school. When she was preparing for civil services exams, Shrushti stayed away from public notice and did not go for coaching schools for studies. She prepared for it through the sources available on the internet. 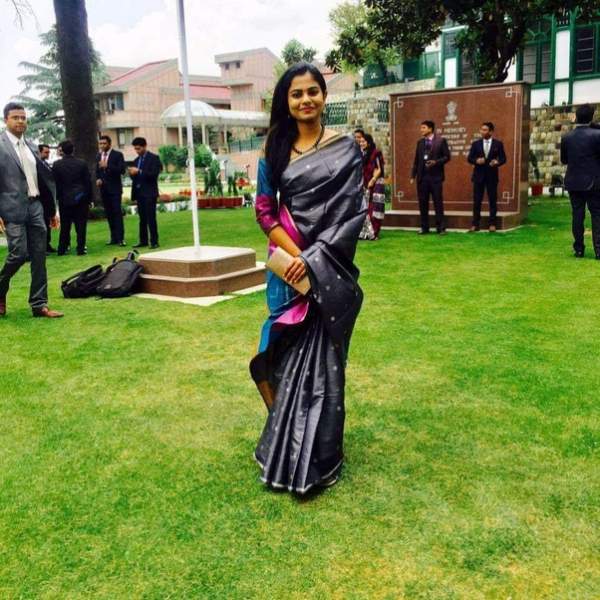 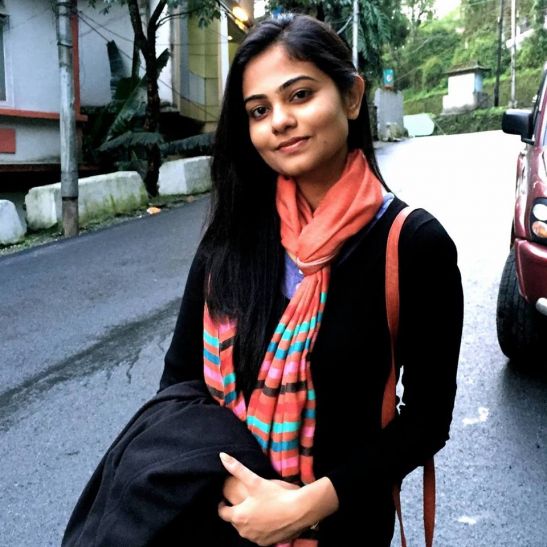 Artika Shukla is the name recognized by all the people in the nation because of her fourth rank in UPSC CSE in 2015. This was her first attempt and she did great in the exams. The idea to become an IAS officer came to her mind when she was doing M.D pediatrics in November 2014. She discontinued the course and started the preparations for the exam in 2014. Artika is 27 years old from Gandhinagar, Naria, and married to Jasmeet Singh. Family members encouraged her to pursue her ambition and that is why she was able to attain her goals.

Her father is a physician and her mother is a house maker and they were really proud of her success. Her brother helped her to go through the NCERT books to motivate her to do well in the exams. She has given an interview on how to prepare for the exams to help future aspirants to achieve good scores in the exams.

These IAS officers are the pride of India. They are beautiful, confident, determined, brilliant, and many more. They show to the other women and also men in India that hard work will really help to attain the goals. Many of these women are in an exceptionable profession to make the country a better place.