10 Most Beautiful And Talented News Anchors of India 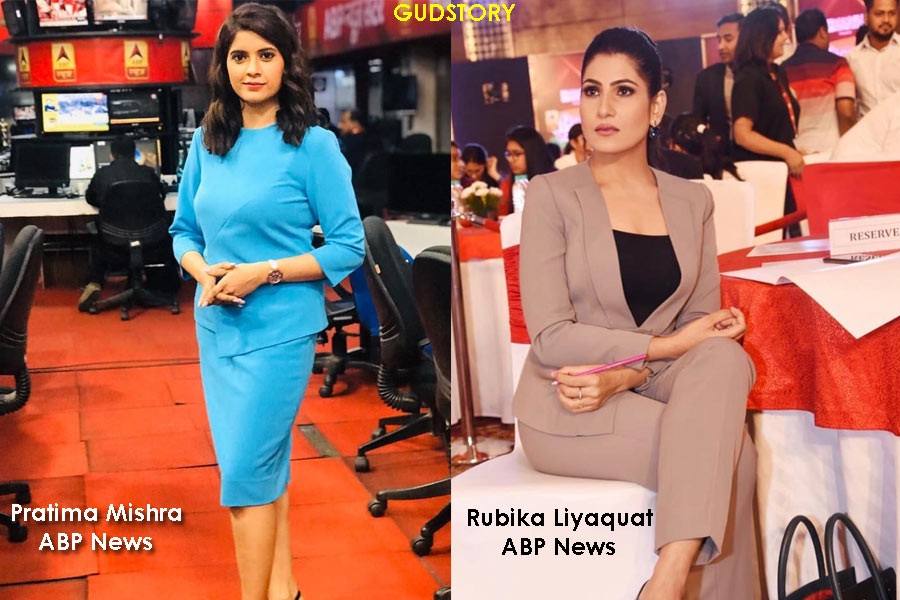 One of the fastest-growing industries in the world today is the media world. It’s no wonder that becoming a successful journalist is often a big dream for many girls. Just like Indian successful television news anchors that have proved correctly the saying ‘beauty with brains’. Literally they look no less than any Indian model or celebrity. These bold and glamorous TV news anchors are giving every bit of news and what’s happening around the world.

Anjana Om Kashyap is a very popular news anchor and writer of the Aaj Tak channel. In addition to this, she has also served at the position of Deputy Executive Producer of News 24. She started her anchoring career in the year 2003 with her first job with Zee News.

Pratima Mishra is an Indian journalist and anchor. She is one of the most popular ground reporters of ABP News. She anchors for one of the most popular few hour-long morning bulletin shows of ABP News, named ‘Namaste Bharat. Pratima Mishra has been working with this organization since 2012. Delhi Gang Rape was her first big assignment with which she had made a mark with her stupendous on the spot coverage. She had also won the prestigious Ramnath Goenka Award for Excellence in Journalism in 2017. Pratima Mishra is graduated in Journalism from Maharaja Agrasen College, Delhi University.

Sweta Singh is a beautiful and one of the hottest news anchors in India. She is the deputy editor of Aaj Tak and started her career in 1996 with The Times of India. She is well-known for her expertise in covering sports-related news. One of her shows ‘Sourav ka Sixer’ has won the award for the best sports program by Sports Journalism Federation of India (SJFI) in 2005. She is a graduate of Mass Communications from Patna University.

Nidhi Razdan is an Indian journalist and television personality. She is the primary anchor of NDTV 24×7 news show ‘Left, Right & Centre’. She started her career in the year 1999 with this channel. Nidhi Razdan is well known for her hard work her spectacular reporting for Kashmir. She started her education from Apeejay School, after that she received her education at Lady Shri Ram College for Women.

Kumkum Binwal is widely regarded as a staunchly unbiased journalist. She has fairly a long experience with TV journalism. Kumkum started her career with Total TV, a Delhi based regional news channel. Later, she had joined Aaj Tak TEZ from where ABP News has poached her.

She is a notably famous Journalist, Scriptwriter, and Producer. She started her career in Journalism with the ABP News channel. Before joining ABP News, she also worked with Doordarshan, India News, Sahara India, News 24, and ETV Network. She completed her education from Deen Dayal Upadhyay. Gorakhpur University.

Also read: 10 Most Beautiful and Popular Actresses of Asia

Shobhna Yadav is an Indian journalist and news anchor. She is currently working with ABP News as a senior anchor and editor. Shobhna Yadav had started her career in journalism with ITV News, a small news network. Later, she had joined India News which gave her popularity. She was known for her unbiased approach in debate shows and her insistence to ask probing questions to all panellists, irrespective of political or ideological colours.

Rubika Liyaquat is an Indian News anchor, Presenter, and Journalist. She started her career in journalism with Channel 24 in Udaipur. In 2008, she joined News 24 as an anchor and senior correspondent. She had completed her education from the University of Mumbai. Currently, she is working with ABP News.

Sonia Shenoy is currently working as a news anchor for the CNBC-TV18. Before getting employed at CNBC, she was working as an equity research analyst with global newswire agency Thomson Reuters.