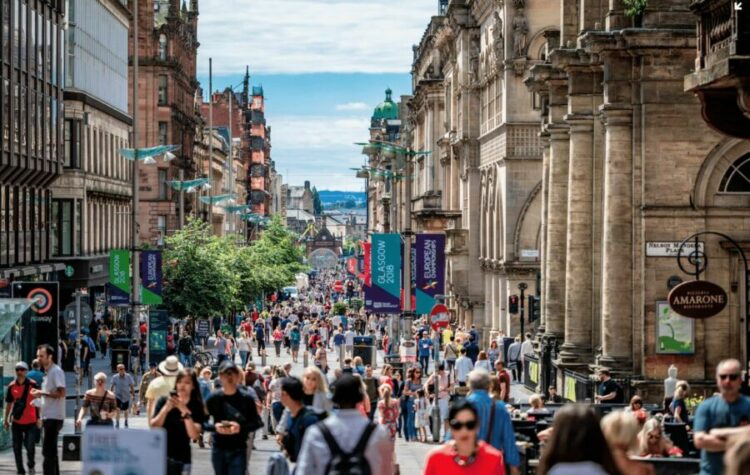 Philanthropy involves charitable giving to worthy causes on a large scale. It is where an individual or organization has an altruistic desire to improve human welfare, sometimes setting up private foundations to facilitate their philanthropic works.

However, not all who make philanthropic work have always been as altruistic as they first appear.

Here are five Philanthropists whose efforts for charity have been tainted by carrying out despicable behavior in other aspects of their lives.

Rabbi Morris I. Esformes and his son Philip is one of the most recent in a long line of philanthropists who are giving large donations of money with one hand to worthy charitable causes while taking even larger amounts of illegally gained money with the other hand. Together they ran dozens of nursing homes in Illinois and Florida and used the people in their care to generate illicit government payments and kickbacks from medical service providers dating back to the 1990s totaling more than $1 Billion!

In 2005, in response to charges of abuse, neglect, and abominable conditions in some of his nursing homes, the respected Rabbi responded by accusing authorities of being anti-mental health, racist, and against Jews.

Many Jewish people involved in the many charities that have received help from the Rabbi’s donations still consider him an honorable man and pass off the charges as lies and minor administrative errors.

Madoff was a hedge fund manager who was arrested in December 2008 for running a massive Ponzi scheme that cost investors $18 million in losses. His extensive philanthropic work included $19 million donated through his own Madoff Family Foundation.

He used his fund success and charitable giving to convince many non-profit Jewish organizations to invest with him. Several had to close after Madoff’s Ponzi scheme imploded.

Also read: When Do You Need to Hire a Criminal Defense Lawyer in Houston?

In 2017, Weinstein was accused by more than 80 women of various se*xual cases of abuse, sparking the #MeToo movement, resulting in the film company he founded with his brother going into bankruptcy the following year, and his imprisonment.

While conducting these abuses, Weinstein donated millions to many causes including progressive female politicians, and $5 million to the University of Southern California film school toward a scholarship fund for female filmmakers. The money was returned after a student protest.

While his use of women was disgusting, at least his money did not come directly from illegal activities. Other toxic philanthropists with a similar history to Weinstein include Jeffrey Epstein the se*x trafficker, and actor Bill Cosby who was accused of se*x crimes by over 60 women.

If you watched the Disney TV series Dopesick, you will know that this family owned the Purdue Pharma company that knowingly manufactured the opioid drug Oxycontin and promoted it to Doctors despite knowing of the harmful addictive effects it was having on patients.

The Sackler family donated millions to at least 23 Art Museums in the USA, UK, and France. Some museums have refused to accept any more of their donations and the Louvre has taken the Sackler name off a wing of their museum, though the Sackler name still is in place at the Metropolitan Museum of Art, the Smithsonian in Washington, and elsewhere.

Eight family members are engaged in ongoing lawsuits against Purdue Pharma and have reached a tentative $10 billion settlement with thousands of municipal governments nationwide and nearly two dozen states just before the company filed for bankruptcy. The Sacklers are believed to still be worth $13 billion.

With his brother Charles, he was the owner of Koch Industries, an energy and chemicals conglomerate. He was worth $48 billion, and he gave $1.2 billion to various philanthropies, including museums and hospitals.

At the same time, he funded a political movement aimed at attacking the legitimacy of climate science and trying to roll back environmental laws that would hurt their company. He also had a philanthropic organization that funded climate change denial research.

His name still appears on the Dinosaur Wing at the Museum of Natural History, and at the Lincoln Center, which houses the New York City Ballet. Other recipients were the Metropolitan Museum of Art and the Memorial Sloan Kettering Cancer Center.

It is people like these who appear to be doing great things with their wealth that now makes the public question just how honestly that wealth was generated, and are these donations “blood money”, the result of some illegal activities, or being paid because of guilt to cover over some disgusting aspect of their personal lives.

Also read: Who Paid the Largest Criminal Fine in History