5 Weird Superstitions and Their Origin 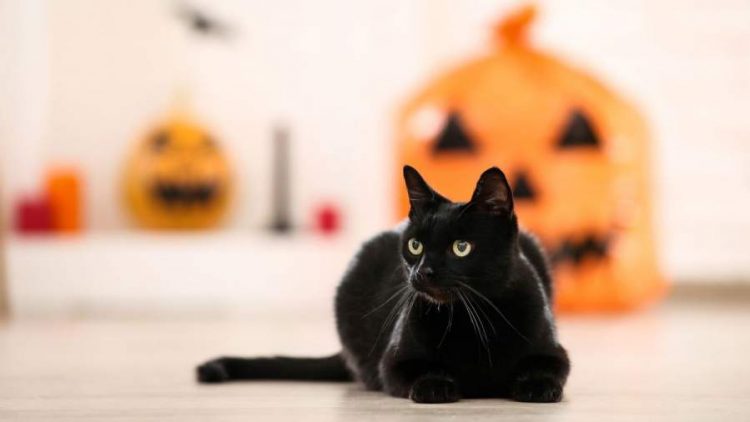 Superstitions are quite strange by their very nature. A seemingly innocuous act is deemed unlucky or, conversely, lucky, but it seems very random. All over the world, there are some bizarre superstitions, so how did they originate? A poker superstition, a black cat superstition and plenty of others leave us not sure whether we should take them seriously or not. Here are five of the weirdest and where they came from, so you can decide whether you will take heed or risk it all!

Know about 5 Superstitions that you did not know before

We assume that stacking poker chips became a superstition due to substantial wins or losses at the poker table. However, it is widespread to see poker players having their rituals about stacking their chips. A player will almost always fiddle with their chips during the game, stocking them or re-stacking them or fiddling with one in their hand. There doesn’t tend to be any hard and fast rules about which chip stacking practises are lucky or unlucky; it seems to depend on the player.

For example, one player may need less than ten chips in a single pile, whereas another may have mixed stacks of varying heights. You may sit at a poker table and think the chip arrangement of each player is random. Still, you would likely be wrong as they will be playing to their superstitions as they would believe a specific combination of chip stacking bought them luck previously.

Even online, serious players will have physical chips to line up because the computer-generated graphics do not allow them to interact with the chips in the game.

Black cats tend to be ripped or feared. In ancient Egypt, cats, specifically, a black cat that crossed your path was a sign of good luck. In England, one lucky black cat was the pet of King Charles the 1st. He lived a good and happy life, but he passed to the other side as all animals do, leaving King Charles concerned that his luck had died with his cat. Interestingly, the next day he was arrested under the charges of high treason.

So maybe there was something in that. Black cats are also associated with witches; the companions or familiars of these mythical creatures themselves transformed the rumour that a black cat crossing your path was bad luck and suggested that the devil was keeping an eye on you. In America, the pilgrims also held this belief, and even today, black cats and witchcraft are considered very unlucky.

If you have ever carefully walked around a leaning ladder, you are probably aware that this, too, is a longstanding superstition. Admittedly walking under a ladder propped up against the wall could just be considered dangerous as if anything falls, you will be in its path. But the superstition originated in Egypt and is thought to be because when the ladder is leant against the wall, the shape you can see is a triangle. Now Egyptians had pyramids because triangles are sacred shapes.

If you have ever knocked a saltshaker over and been told by someone nearby to throw some spilt salt over your left shoulder quickly, then you may be aware of this superstition. It is considered very unlucky to spill salt. But if you promptly throw any spilt salt over your left shoulder, you can mitigate and remove the superstition. This action dates back to around 3500 BC in Samaria and can also be demonstrated in historical documents from Egypt, Assyria, and Greece.

It is thought that this is because salt was precious. It is also part of the reason why the saying not worth his salt came into play. In Rome, soldiers were given salt rations as a special allowance, and this was called Salarium, very like the word salary. So, if you are not worth your salt, you are not worth the allowance.

The number 13 gets a terrible rap. It is considered incredibly unlucky, so much so that architects will often design streets and not use 13 as a house number skipping it altogether. As per superstitions, If the number 13 concerns you, you may have triskaidekaphobia. In Norse mythology, it is said that in Valhalla, there is a banqueting hall in Asgard, which was considered to be the city of the gods. Twelve gods went to dinner there, but the party was crashed by a 13th God, the mischievous Loki responsible for evil and grief.

When they tried to get rid of him, one of their favourite gods, Balder, was killed in the scuffle. In the Last Supper, Judas is thought to be the 13th guest because he betrayed Jesus. In Scandinavia, it is forbidden to have 13 people at a dinner party. However, there is little evidence statistically to support the theory that 13 can be unlucky.

Also read: What Does XOXO Mean? Where Did It Originate