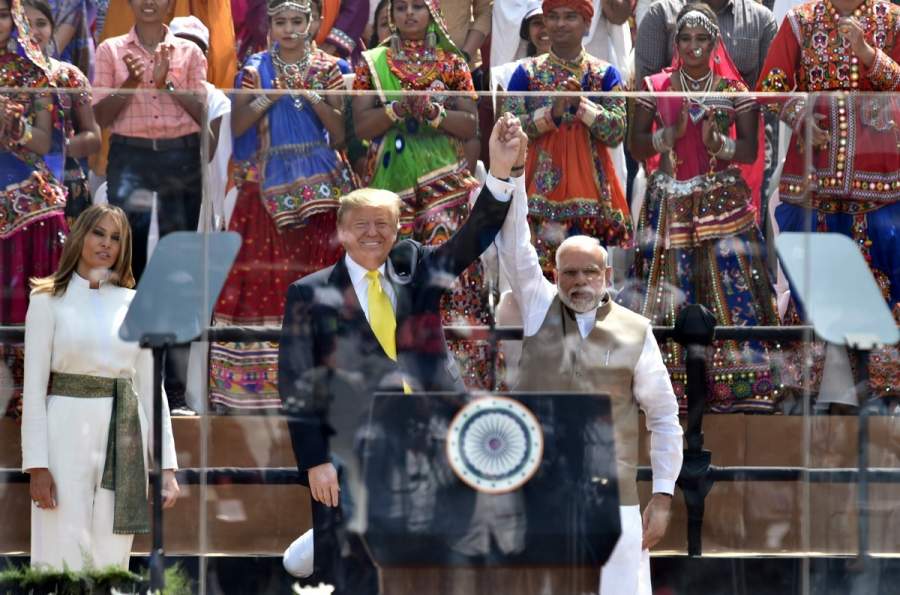 The Indian government has left no stones unturned to welcome US President, Donald Trump. US President Donald Trump will begin his tour of India with pomp and spectacle on 25th February. He will be staying in India for two days. His visit to India is expected to scale up the bilateral ties between the two countries. Many special arrangements have been made to welcome Donald Trump to India. We have listed some of them here. Well done Indian Government. I hope this fascinates Donald Trump and makes his visit a forever experience. 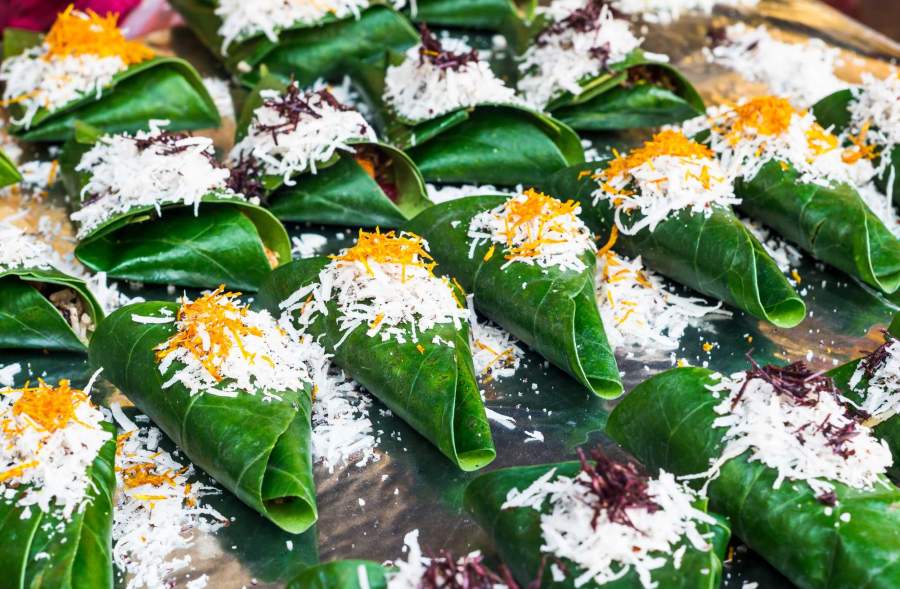 In a bid to keep the roads and walls around the airport clean and spotless with pan masala spots and cigarette buds. As per reports, the health department of the Ahmedabad Municipal Corporation (AMC) ordered to seal all the nearby pan shops which are around the airport circle.

But AMC commissioner Vijay Nehra clarified about such fake reports and told that they did not implement such development. According to him, all the paan shops in the city were open.

2. AMC build a six feet wall to mask the slum area which is on Trumps route

Indian Express has reported that the Ahmedabad Municipal Corporation built a six-feet-high wall in order to hide the slum area which falls on the route of US president, Donald Trump. Trump will spend 3 hours in Ahmedabad city and attend a special event ‘Namaste Trump’ at Motera Stadium.

Also read: Good News For Travel Addicts! Roam Around And The Government Will Fund Your Travel Expenses

The cattle and dog nuisance control department (CDNCD) of the AMC also held a special meeting to caged stray dogs and nilgais so that they stay away from the VVIP route. The animals were about to caged for five days till US President and the delegation leaves the city.

4. Taj Mahal’s tombs have been cleaned for the first time in 300 years

The famous tombs at the Taj Mahal have also been given a special clay pack treatment in honour of Donald Trump’s visit. The Yamuna river behind the Taj Mahal has also received 17 million liters of water.

Also read: 5 Must-visit Places in India That are Dedicated To Mahatma Gandhi and His Life

5. And as per the usual, roads have been cleaned, dividers have been newly painted for Trump’s arrival

Machines have reportedly been hired to keep the roads clean. As per reports, the route from Keria Airport to the Taj Mahal has been given a makeover. 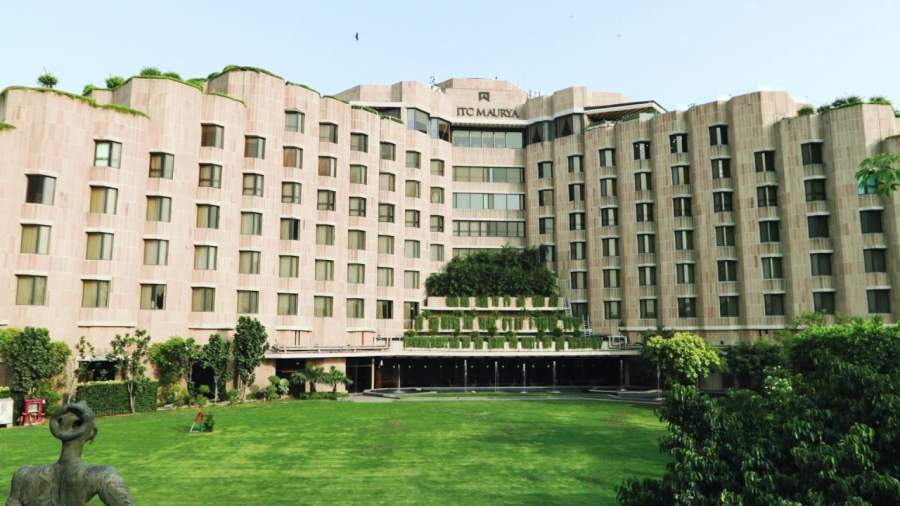 A multi-tier security arrangement has also been kept in place ahead of Donald Trump’s visit to India. He will be staying at ITC Maurya for three days. Till then, there will be a very tight security to safeguard Trump and the delegates with him.

So, these were some of the special arrangements that have been made by the Indian Government to make sure that Donald’s visit to India remains hassle-free and smooth.