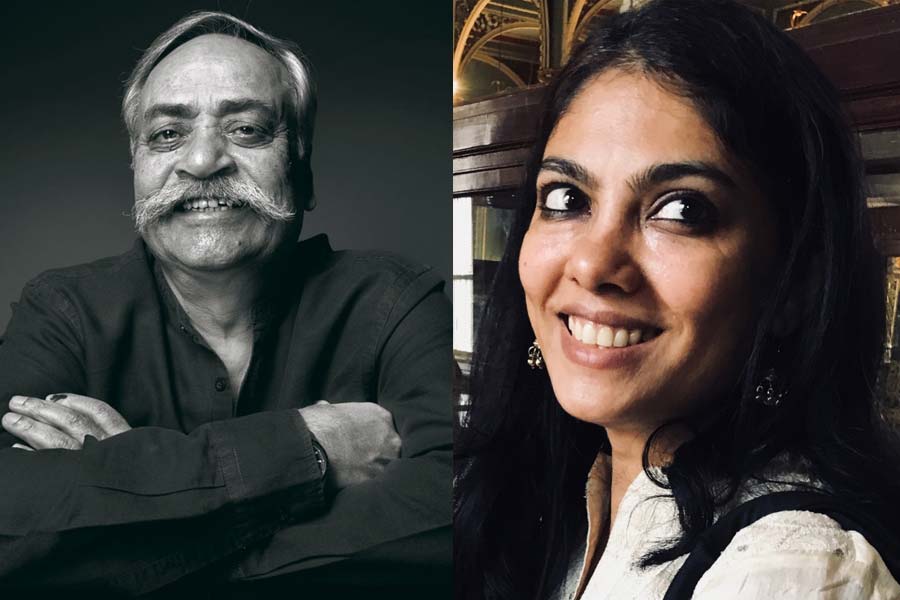 Do you know what the most important aspect of the advertisement is? That is its background voice that grabs our attention. This is the voice that explains the product or service effectively. The advertisements which have a good voice-over convey the message in a better way which in turn helps them to get the consumer easily attracted towards them. So, do you know about some of the popular voiceover artists from India who are behind the success of popular brands like Fevicol, Asian Paints, PepsiCo, and many others? I think if they were not there then we should not have recognized these brands well as we do today.

Curious to know about them? Have a look.

You might not be knowing him by his name. Let me tell you who is he. Piyush Pandey is the executive chairman and creative director of Ogilvy&Mather. He even owns his ad agency and works for that. Some of his popular works are Fevicol ‘Lagao Lagao, Aur Zor Lagao’, SBI Life Insurance ad ‘Taaki Rishton Ke Beech Dooriyan Na Aayein’ and Asian Paints’ ‘Har Ghar Kuch Kehta Hai’. Common we all have heard his voice in these ads and we cannot deny.

He is the man who is the voice behind Doordarshan and Delhi Metro. His voice is used in the Hindi version for metro announcement while his friend, Simon Khanna’s voice has been used for the English version and we all are aware of that.

Also read: 6 of The Most Popular Bollywood’s Underrated Actors

Richa’s husky voice has made her popular among Indians and in the world of advertisements and we all love her. She is the voice behind Hindustan Unilever’s Surf Excel ad that says ‘Daag Achche Hain’. Her other portfolio of work includes top commercials and ads like Tata Indicom, Tata Sky, Brooke bond, Pillsbury, Nutrilite, Amway, Domino’s Junior Joybox, ING Vysya and Coca-Cola. 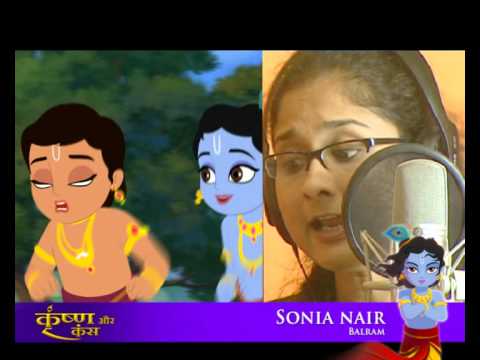 Soniya has a sophisticated voice and she can even copy the tones of Indian dialects and that is why she is known for her talent. In many of the commercials, she has given the voice over for actresses including Aishwarya Rai, Vidya Balan, Kajol, Kareena Kapoor, Shilpa Shetty, Preity Zinta, and Juhi Chawla. She is also the voice behind that Rasna girl.

The last and the most favourite of all. Do you know why? He is the one who is the voice behind Big Boss. He has given his voice over for the first time in the Big Boss show 4 in the year 2002. It is due to this talent everyone knows him and recognizes him well as a celebrity.

Also read: 5 of The Best Movies Given By Bold and Brave Actress Tapsee Pannu